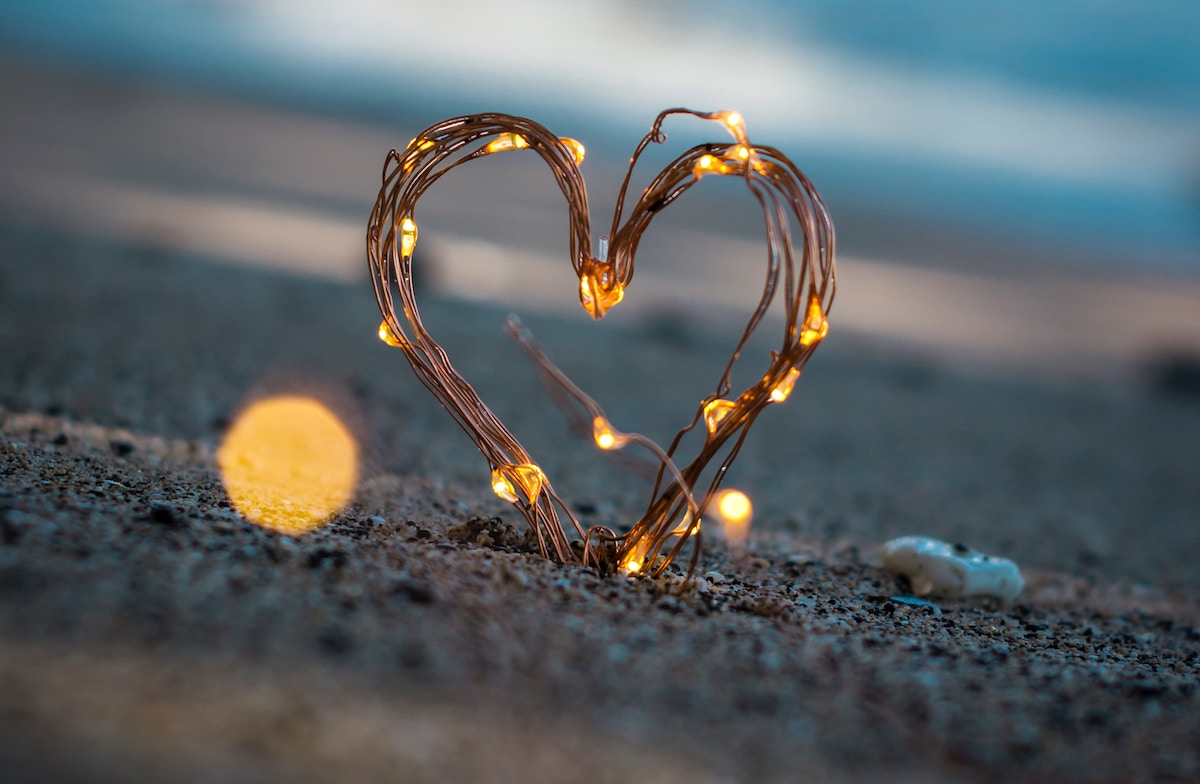 This Thursday is one of Hallmark’s biggest holidays, with stories passed down for hundreds of years telling the tale of the third century Roman martyr known as Saint Valentine. So, here’s your Cannabis Stoner Reminder for anyone out there that needs it: Thursday is Valentine’s Day.

A recent hot and enticing topic (pun intended) in the cannabis community has been cannabis and sex. SO, for your pre-Valentine’s game, let’s take a quick look at this. Cannabis sure appears sexy as hell, but what does it do to – or for – your sex life?

Historically, cannabis is an old hand in the bedroom:

Even CNN has jumped into bed with this idea and is reporting about enhanced sexual pleasure with THC and CBD in the bedroom.

So, how can you use cannabis with your valentine this year?

For someone with PTSD, THC can help to keep one’s mind on the task at hand and in the moment during intimate encounters.

International CBD company Foria boasts a lube designed for women which is infused with cannabis oil and coconut oil. When it was released, GQ named it, “Sex Product of the Year.” Though, honestly, if you don’t have access to Foria’s lube, you can infuse your own coconut oil with cannabis, and it will work Just Fine.

Royal Queen Seeds does offer some sage advice and encourages you to always think of sexual health and safety first. They recommend not smoking too much cannabis, noting that some cannabis consumers have the side effect of drier mucous membranes. Naturally, it’s important to keep water or another good source or hydration (not alcohol) at hand.

They go on to recommend half a dozen different chemovars:

Lastly, they write that to encourage – and maybe even physically support – a more freaky and different kind of encounter, try Blue Cheese. I will let you read more up on that one yourself.

Andrew Mieure from Leafly brings up using specific terpenes for specific desires, so more of the citrus for visual stimuli and alertness, and linalool and some nutty terpennes for relaxation.

The general consensus among all the research and articles we’ve looked at has been to consume cannabis in low-to-moderate amounts for best sexual performance. Nobody wants to be the Valentine’s date who passes out before the lights go out. As The Guardian reports, Dr. Jordan Tishler of the Association of Cannabis Specialists, warns of overindulgence, which can lead to poor performance, or for men, “stoner boner.”

Post-sex, CBD or a 1:1 blend can be helpful for both recovery and recharge!

Ultimately, just like most cannabis medicine, Sexy Times require a very individualized approach and may involve some exploring and experimenting to find the right medicine for you. But what could be more fun and exciting than testing out some cannabis and love-making?

So, for this Valentines Day, maybe it’s gifting a bouquet of freshly grown cannabis flowers, a new cannabis lube, or consuming a bit less cannabis. No matter what you do, know that we’re sending some love your way – today and every day – from the Vermont Cannabis Nurses Association!

Jessilyn Dolan, RN, CMT, CLD, ADS is a nurse researcher and educator and founder of The Vermont Cannabis Nurses Association.