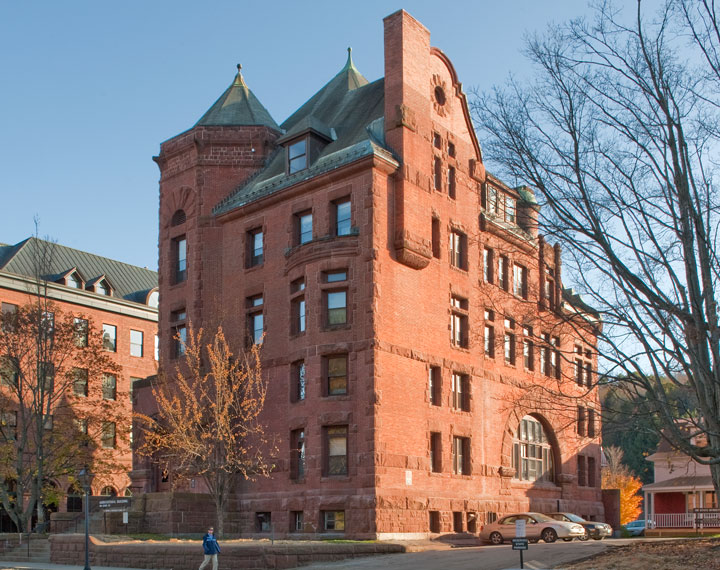 In response to inquiries from Vermont hemp farmers, processors, and product-makers unsettled by Maine’s abrupt ban on public CBD sales, the Vermont Agency of Agriculture, Farms, and Markets has released an updated statement explaining the ongoing interplay between the agency, US Department of Agriculture (USDA), and the Food and Drug Administration (FDA):

Since the passage of the 2018 Farm bill the agency has reached out to both USDA and FDA to get clarity about the critical elements USDA needs for approval of a state plan and how much control the a state has over the regulation of each states industry.

The Agency has also reached out to FDA with regard to the letter that was published on December 20th specifying food products containing hemp seed oil and protein meal made from hemp were to be generally recognized as safe and allowed in interstate commerce and the statement that FDA still had not recognized CBD as an approval food ingredient or allowed for use in dietary supplement products. The Agency is looking forward to discussing this with FDA.

Vermont has seen tremendous growth in the rural economy around hemp and more specifically CBD production and value added products. Vermont has numerous hemp companies producing products that would be considered nutraceutical or dietary supplement products as well as salves and other topical products. The Agency intends to work with FDA to provide security around the sale of these popular Vermont products.

It’s unknown why the sudden shift in policy downeast in Vacationland, but the statement and actions of Maine’s Department of Health and Human Services last week sent a wave of panic and concern throughout the exploding Vermont hemp community.

In Maine, backlash was swift as a public rally at Maine’s state house was organized for today, and by 5pm, WABI TV had reported that Maine Representative Craig Hickman had announced a bill that would give state protection to those CBD products.

Fortunately for Vermont’s hemp farmers, processors, and product-makers, the support and enthusiasm for CBD and hemp in Montpelier have never been higher.

With over twenty legislators confirmed to attend another hemp presentation this Thursday, Ceres might as well be holding a tin of CBD salve.

As Evan Johnson reported, last week Vermont’s hemp community got an even bigger boost from Representative Peter Welch, who vowed to stand up specifically to the FDA to protect Vermont’s value-added agriculture:

Welch has made it a habit of going to bat for Vermont’s small businesses. In 2014, the Food and Drug Administration worried Vermont’s artisan cheese growers when they rolled out a regulation that would have banned the use of wooden shelving in cheese caves.

Around the same time, brewers were notified that they would be barred from giving spent grain from brewing to farmers for animal feed. They were instead instructed to bag the grain and send it to a landfill. In both of those cases, Welch wrote to the FDA and asked them to reexamine the rules, while finding co-signers who had brewers and cheesemakers in their districts. And in both of those cases, The FDA reconsidered its original decision.