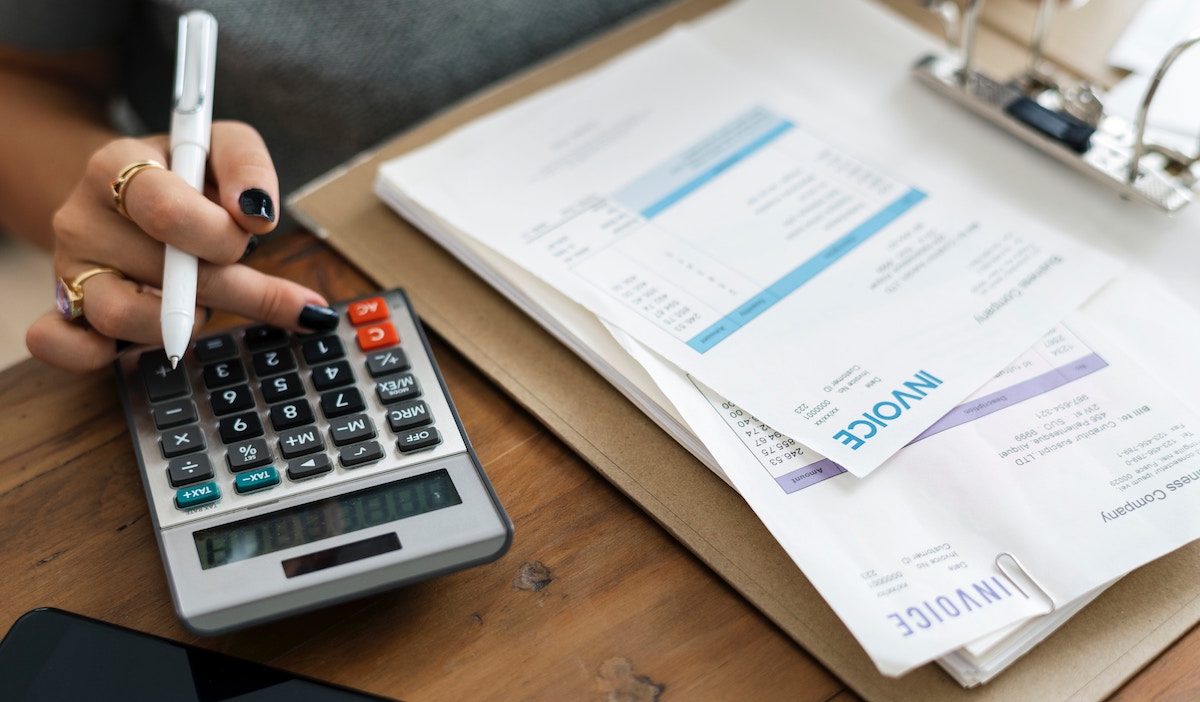 Is there an indispensable business which seems conspicuously absent from Vermont’s cannabis industry? What important cannabis business knowledge have you found tricky to find and understand? If your answer is something like: accounting and filing taxes, that’s where Sharon Grimes Accounting comes in.

During her 20-year career, Grimes had always dreamed of working for herself. As a part of becoming independent, she earned the IRS Designation of Enrolled Agent, which allows her to represent people before the IRS in disputes of tax matters – from regular audits to cases in tax court.

When she saw a continuing education class about the cannabis industry that would count towards her education requirements to keep her EA designation, she instantly thought “that has got to be a fun class.”

Over the last 4 years since becoming an EA, Grimes has been donating her skills to help friends and family members do their taxes. When she saw a continuing education class about the cannabis industry that would count towards her education requirements to keep her EA designation, she instantly thought “that has got to be a fun class.”

She signed up for the eight hour class about Internal Revenue Code 280E, and it turned out to be all about taxes and the cannabis industry. Altogether now, Grimes has over 20 hours of continuing education specifically dedicated to IRC 280E and how to help those in the cannabis industry maximize the deductions they are permitted to take when filing taxes.

Grimes had also connected with Heady Vermont through social media, and eventually found herself at the very first Vermont Cannabis and Hemp Convention (VTCANN). While there, she didn’t see anyone working on the tax or accounting side of the industry, and there didn’t appear to be anyone helping people with this aspect of their businesses, so she decided to be the answer.

She joined Heady Vermont as a member, checked out the website, went to some meetings, networked with folks about 280E, and realized it was something that everyone needed to know about.

What really got Grimes interested in cannabis tax and accounting laws was that she saw the unjust way the IRS treats the industry. She knows that if people don’t report their income and expenses correctly they could get taxed as high as 75%. “I was like, wow all these people are trying to get into this industry as it becomes legal, but because it’s still federally illegal, there’s this other law called 280E that really penalizes them.” This realization triggered Grimes to start doing more research, and she learned what business owners could do to minimize a tricky penalty which can’t eliminated altogether.

“That’s how they caught Al Capone, because he didn’t do his taxes. If he would have reported his income correctly, they wouldn’t have been able to send him to jail.”

Grimes explains that 280E is a section of the Internal Revenue Code that doesn’t just pertain to cannabis; it’s a penalty against anyone generating income illegally through drug trafficking. Interestingly enough, citizens are expected to report income from all sources of income, legal and illegal. “So, if you’re a heroin dealer, you supposed to report your income, that’s how they caught Al Capone, because he didn’t do his taxes. If he would have reported his income correctly, they wouldn’t have been able to send him to jail.”

Grimes says 280E will be forever moving until cannabis is legalized federally, citing a recent change to this constitutional law which coincides with the new Farm Bill, the hemp section in particular. Specifically, CBD will continue to fall under 280E! While some people say “Oh, well, it says that all products from hemp are legal,” she has reached out to lecturers, and gone onto the forums.

While she hasn’t ever thought to get involved in politics before, she sees it as an important step in helping people live better lives.

“The general consensus,” says Grimes, “is that the DEA, the IRS, and the FDA are not feeling that way about CBD. If it comes from the flower or the leaves, they are considering it a Class 1 drug. That’s as far as accounting and taxation go, but not as far as sales and distribution. Until there is a national court case,” she adds, “we won’t have a real solid answer.”

She explains how 280E can take a positive cash flow and turn it into a negative cash flow, and that the way Vermont has people do their income tax, they’re duplicating the 280E penalty. They take your federal taxable income and apply their rate, so if you’re affected by 280E on your federal tax, you’re now going to be affected by a state tax as well. Other states, which have tax structures similar to VT, have made an exception for the legal cannabis businesses, so that they could write off their necessary and ordinary expenses before being taxed on it.

She thinks this conversation should be happening here, and wants to be part of starting it. While she hasn’t ever thought to get involved in politics before, she sees it as an important step in helping people live better lives. She will be consulting with Lieutenant Governor David Zuckerman, State Representatives and Senators, and local Council and Board members to help counteract double application of 280E. “The part of me that hates when people get ripped off kinda kicked in,” says Grimes, who genuinely wants to help people stay in business through understanding tax laws. She will be at Heady Vermont’s Cannabis in the Capital event on February 13th to help kick off this initiative.

Grimes wants to create a FREE 90-minute class going over 280E, covering what it is, why it’s important, and what an accountant should be doing for a client to minimize their costs. Grimes will be designing her class in the next few weeks, and offering folks attending the UVM Hemp Conference on February 8th and Cannabis In The Capitol on the 13th a chance to sign up first.

Grimes is already offering Heady Vermont members 10% off tax filing fees, as well as one free non-tax related consultation. Next steps are she wants to set up package deals for clients, setting up accounts, then following up and teaching them what is going on. Maybe a yearly review package, an auditing package, and full consulting; nothing is set in stone yet.

When not accounting, Grimes shreds Sugarbush on her snowboard; working in the morning, and snowboarding in the afternoon. She says she’s never going to rock an office, and loves moving around for work. She would much rather come to your office to help you. She has wanted to go off on her own for years, and this opportunity hits everything that she likes: helping people, the side of accounting that she actually does like, and helping prevent people from getting screwed over by the IRS. “The tax code is not set up well at all, people like our President pay little to no taxes while we pay maximum taxes.” That bothers Grimes, and she hopes to help small businesses in her community to avoid wasting their time and money.