Legalization without Justice? A Call for Expungement of All Cannabis Convictions 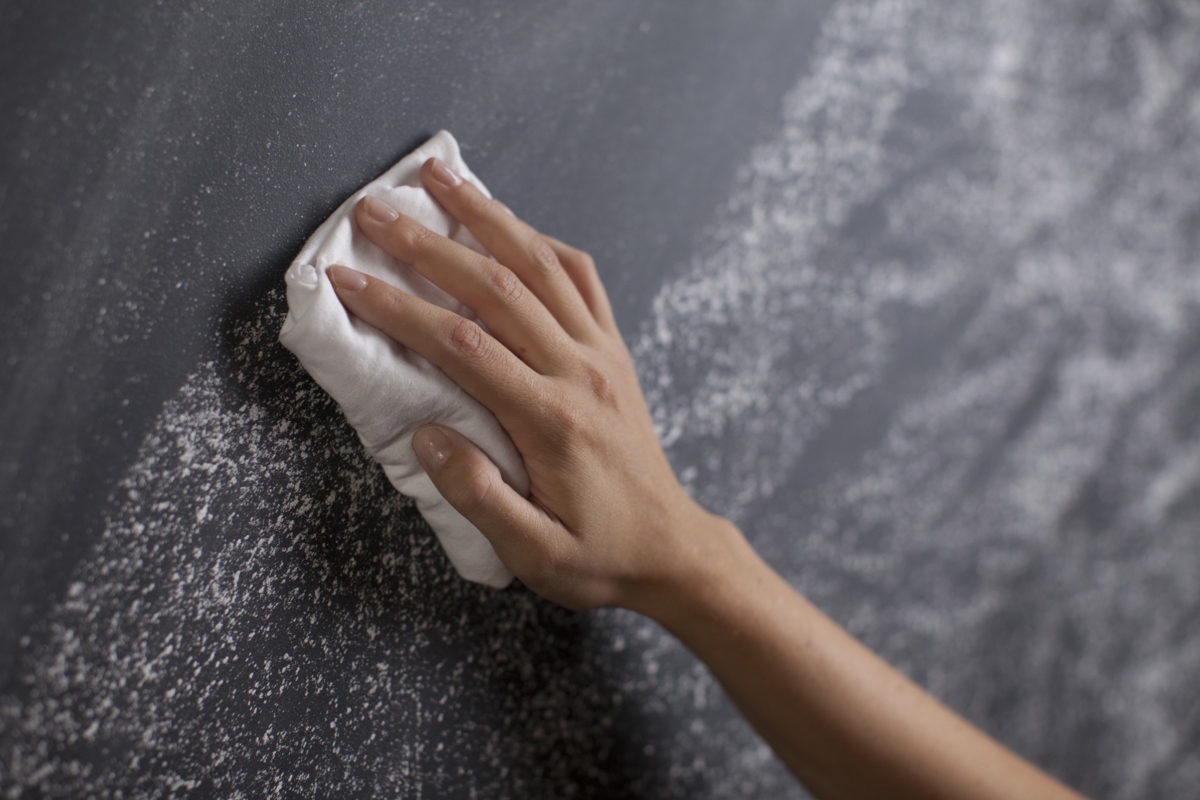 It used to be thought that once a person convicted of a crime had served their sentence, paid their fines, and made restitution, they were considered to have “repaid their debt to society,” and everyone could move on, the appropriate lesson learned, the score settled. Not anymore.

Today, the collateral consequences of conviction, even for petty, victimless crimes like cannabis possession, last a lifetime. A criminal conviction can result in a permanent loss of eligibility for federal student aid, for example, and public housing assistance. And, with the proliferation of cheap and quick online background check services, having a criminal record frequently makes it hard-to-impossible for a person to get a job, find an apartment, or even get a bank loan. It’s as though the “debt to society” is never repaid – even when, as is the case with cannabis, the underlying “crime” is no longer illegal.

This problem of collateral consequences is widespread and deep – and, given well-known systemic biases, their burdens fall hardest on people of color and the economically disadvantaged. The very-not-funny joke is that cannabis has effectively been legal for wealthy white folks for a long time, as wealthy white people tend to live in communities that are policed with far less intensity than low income and minority neighborhoods, and even if charged with a crime, they can often afford private lawyers who have the time to fight their cases.

Today, the collateral consequences of conviction, even for petty, victimless crimes like cannabis possession, last a lifetime. A criminal conviction can result in a permanent loss of eligibility for federal student aid, for example, and public housing assistance.

According to data supplied by the Vermont Crime Information Center, in the past 10 years alone – during a period of supposed liberalization of drug policy – Vermont courts obtained nearly 5,000 cannabis-related convictions. Data was not readily available for years prior to 2007, but, surely, tens of thousands of Vermonters carry cannabis-related convictions on their criminal records.

Expungement, the legal act of officially erasing a criminal record, offers a powerful path forward, allowing people to finally move on from their transgressions without having to prove themselves worthy to society each and every day. For that reason, I was proud to co-host two expungement clinics in Middlebury this past fall with Dennis Wygmans, our county’s State’s Attorney, and the fine lawyers at Vermont Legal Aid.

While we were able to help over two dozen people clear their records at these clinics, I learned through this experience that many legal, administrative, and financial burdens stand in the way of expungement’s power to help. Felony convictions, for example, are generally ineligible, no matter how much time has passed or how a person has transformed their life post-conviction.

I propose Vermont’s legislature adopt a bold, proactive solution. All prior cannabis convictions — whether for possession, cultivation, or sale — should be expunged, automatically, without requiring an application, or an application fee.

Additionally, many people do not even know expungement is an available remedy, and many more cannot afford the attorneys’ fees involved with filing petitions. And, as a final insult, the courts impose a $90 filing fee – money that people already struggling to get by just don’t have lying around. And, so, the cycle of poverty leading to crime, and crime leading to poverty, continues to perpetuate itself.

We have already legalized possession of cannabis, and are poised to legalize and regulate its commercial cultivation and sale. But, as a matter of fundamental fairness, I believe we will only be doing a half-job of it if we do not at the same time look back and offer meaningful assistance to the tens of thousands of Vermonters who continue to be negatively impacted by our decades-long failed experiment with prohibition, and allow them to make a fresh start.

I propose Vermont’s legislature adopt a bold, proactive solution. All prior cannabis convictions — whether for possession, cultivation, or sale — should be expunged, automatically, without requiring an application, or an application fee.

Using some of the new revenues the state will collect from taxing cannabis sales, the courts could hire additional personnel to identify every expungement-eligible Vermonter, and make a mandatory motion to expunge. The relevant prosecutor could be given an opportunity to object, if for some reason expungement would not serve the interests of justice in a particular case, and then prove as much at a hearing. Otherwise, those past convictions would get wiped out.

The movement to end cannabis prohibition was founded on the promise of repairing the damage caused by the racist, counterproductive War on Drugs. Let’s not forget where we started, now that our goal is finally in sight.

Dave Silberman is an attorney and pro bono legalization advocate in Middlebury. This column does not represent the views of any client. You can find him on Twitter at @DaveSilberman.