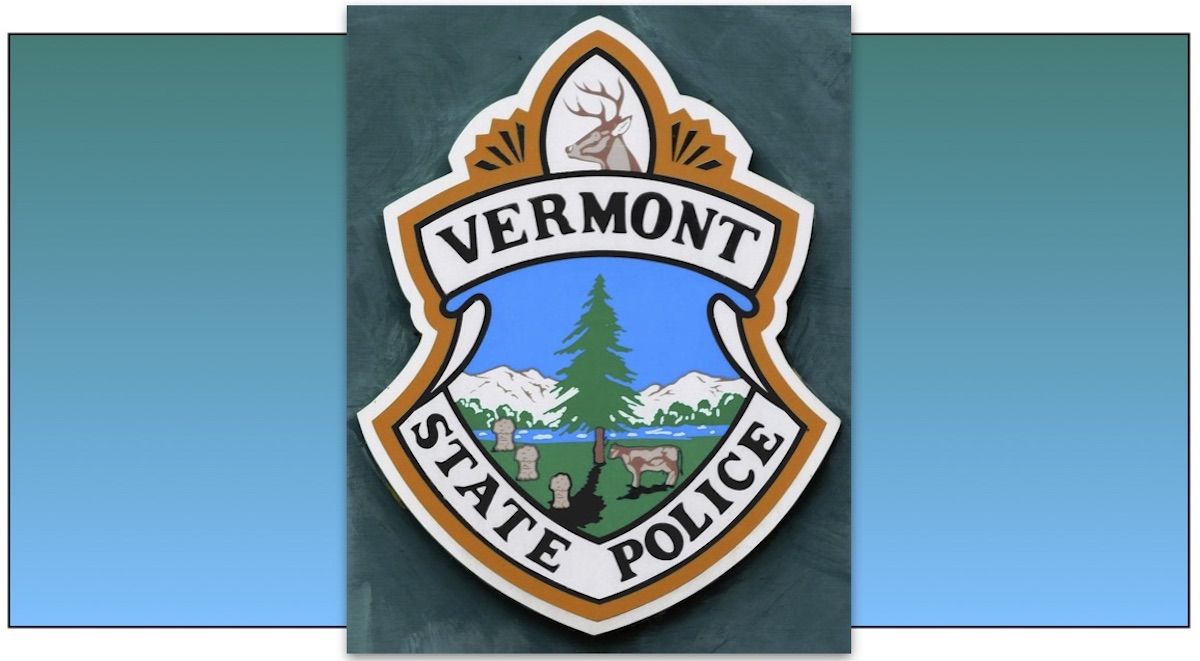 The Vermont State Police have arrested and charged a 36-year old Vermont man for allegedly extracting cannabis using butane or hexane. The press release below has been edited to remove the name and address of the accused individual.

Act 86 – the same Vermont state law that legalized the cultivation and consumption of marijuana – explicitly prohibits the use of butane and hexane, which carries a penalty of up to two years in prison and a $2,000 fine. According to Sec. 10. 18 V.S.A. § 4230h:

Troopers were at a Bethel, VT address on an unrelated case. Upon walking up to the front door Troopers located a glass extraction tube filled with approximately 1.73 ounces of Marijuana inside. Near the extraction tube were four (4) empty cans of Butane. Upon further investigation it was found that MALE was chemically extracting marijuana via Butane. MALE was cited to appear in Vermont Superior Court Windsor Criminal Division on February 19, 2019 at 0800 hours.