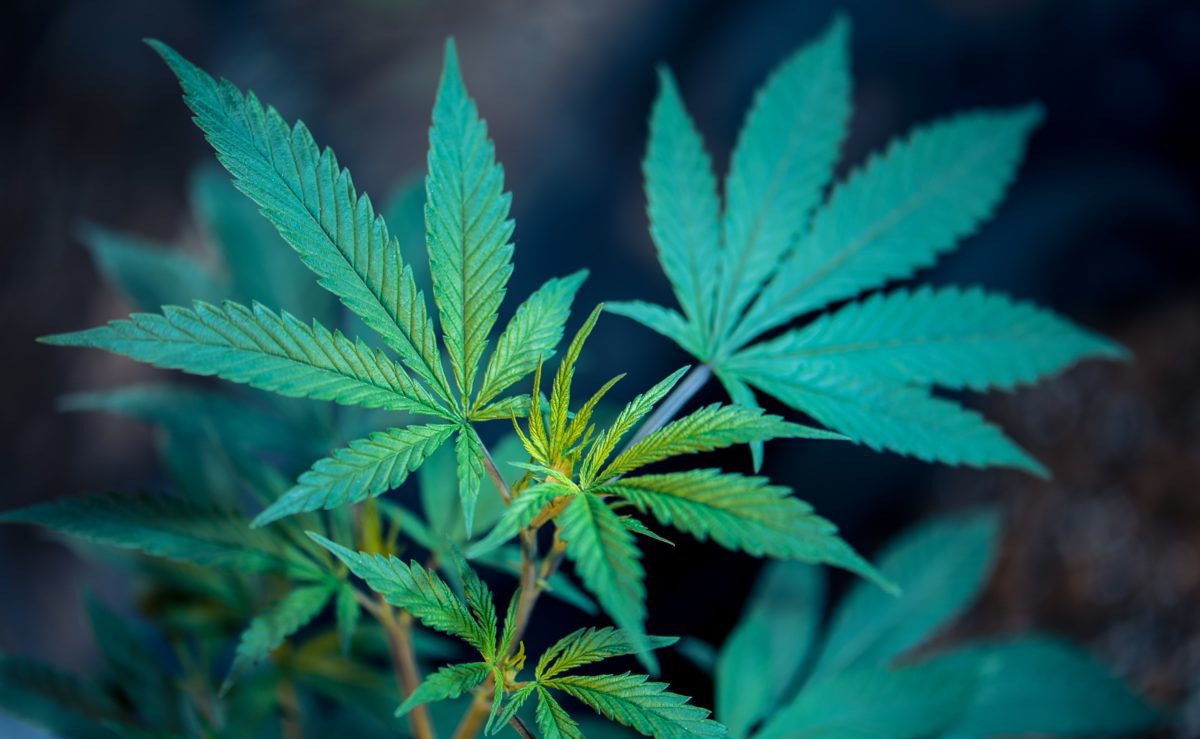 The cost of starting up and regulating Vermont’s legal cannabis market, the question of impaired driving, and educating young people about pot were all subjects of discussion at the final Governor’s Marijuana Advisory Commission on Dec. 12 in Montpelier.

As part of a package of recommendations due to the governor, the commission is weighing rules including setting a minimum age of 25, prohibiting use in public places, prohibiting the sale of edibles, and allowing towns to decide whether or not to allow cannabis related businesses in their community.

The meeting followed a five-stop listening tour around the state. The Commission’s co-chair Tom Little recapped some of the comments he heard.

“We heard testimony from people who had difficulty accessing the Vermont medical marijuana system, either through a licensed physician or another medical professional, or the high cost of cannabis in that system,” he said. “I had not been aware of that or heard of that previously.”

“When you look at the vast amount of work that needs to be done across state government and the costs involved, those costs quickly add up to the revenues.”

The taxation and regulation committee is recommending an excise tax of 20 percent on cannabis sales in addition to the 6 percent sales tax. When added to the one percent local option sales tax in some towns, buyers could see taxes as high as 27 percent added to their purchase.

While bringing an estimated $75 million industry above board would be a new source of revenue for the state, it may not achieve the level of income some had hoped.

“It’s surprising, but when you do the math, it’s evident to see that there is not what’s perceived to be a big windfall in net revenue when you look at direct tax and fee,” said Kaj Samsom, Commissioner of the Department of Taxes, who chairs the subcommittee. “When you look at the vast amount of work that needs to be done across state government and the costs involved, those costs quickly add up to the revenues.”

Some of those costs with associated with allowing an open and regulated cannabis market include expanding or designing operations for regulatory industries. A draft expense summary listed some $7.7 million in start-up costs prior to retail sales, including $3.4 million earmarked for public safety. The Department of Taxes is asking for $1.6 million. While public safety makes up 44 percent of the proposed startup costs, those costs are expected to change after agencies purchase equipment needed. While health, education and prevention make up just five percent of the pre-retail expenses, their portion is expected to grow to 64 percent over three years.

“The estimate is that the illegal market continues for a while and transitions over as is the experience we’ve seen in other states.”

Little conveyed a caution heard at the listening sessions, that if fees and taxes were too high, consumers might stick with buying on the black market. Andrew Stein, a research economist at the Vermont Department of Taxes, shared that that Washington levies a 37 percent excise tax on medical marijuana. Adult-use marijuana is taxed at the same excise tax rate, plus a sales tax.

“Their market has continued to grow every year and the revenues continue to grow despite price increases,” he said.

Samsom said the transition away from an illicit market would not happen overnight.

“This is a non-exclusive list,” he said. “But we can track these data points three, four, or five years down the road.”

The committee is looking at approaches to marijuana and impaired driving. One option is to establish a threshold amount similar to the state’s standards for alcohol intoxication. The second is a zero-tolerance policy, which would prohibit users from having any drug including marijuana in their system. Several states have variations of this policy.

A third option is to enact legislation that would allow police to collect and test oral fluids to determine the presence of tetrahydrocannabinol (THC) in a driver. These results, would work in addition to testimony from a Drug Recognition Expert and the arresting officer.

Public safety officials have struggled to set a threshold of impairment. In Colorado, drivers can be prosecuted for driving with five nanograms of THC in their blood. Anderson acknowledged this threshold is problematic.

“There really isn’t good science behind it,” he said. “It’s not really scientific, it’s more for public policy reasons and the big public policy reason is that it would be a deterrent. People would know they can be charged with a crime or arrested for having marijuana in their blood.”

Anderson also acknowledged that the state’s search and seizure laws as they pertain to marijuana would need to change.

“The bottom line is that we as a unanimous committee felt very strongly against edibles for public safety reasons.”

While Commissioner of the Department of Health Dr. Mark Levine agreed that cannabis is already in Vermont, the committee on education and prevention described a future where brownies or other foods dosed with THC aren’t part of the legal market.

“The bottom line is that we as a unanimous committee felt very strongly against edibles for public safety reasons,” he said.

Some of those safety reasons: In states where edibles are available in a legal market, Levine described “increased overdoses,” hospitalizations, children who gain access to gummies or brownies, and adolescents who are experimenting with substances.

As pot becomes more potent, the effects are stronger and more pronounced. In states with legal pot markets, hospitals have seen increased visits from people in the throes of having consumed too much, too fast, a sensation referred to as “greening out.” It’s also common for users to experience anxiety or paranoia. Unlike opiates, THC does not affect parts of the brain associated with the respiratory or cardiovascular systems. To date, the number of deaths from an overdose of THC is zero.

Levine also recommended setting 25 as the minimum age for buying cannabis. “However we do recognize the need to be pragmatic,” he said.