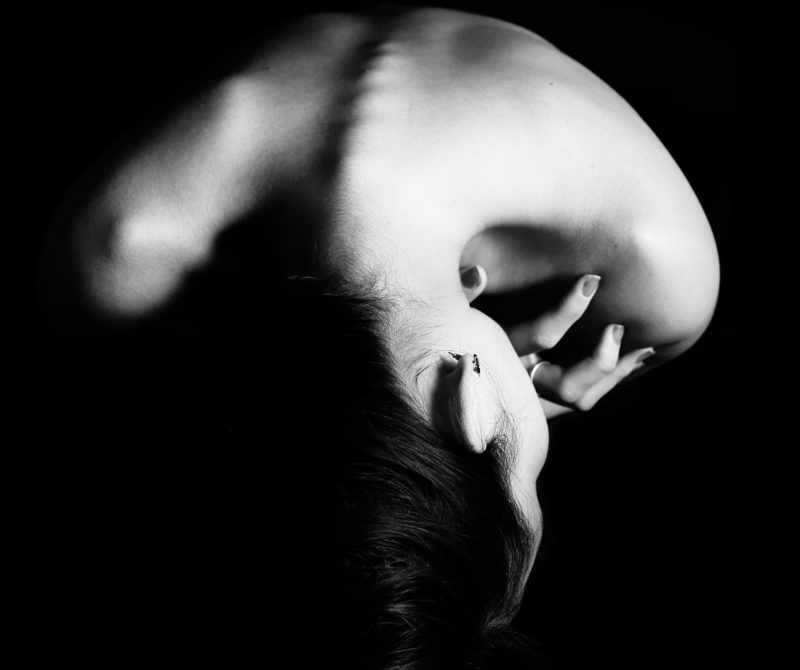 Another helpful article from our friends at Project CBD:

Pain from inflammation can and will likely affect all adults at some point in their lives, and for some, become chronic conditions that interfere with a normal quality of life.

Over 100,000 NSAIDs users are hospitalized per year for gastrointestinal complications A review of 17 studies found that 11% of preventable drug-related hospital admissions could be attributed to NSAIDs.

OTC NSAIDS include aspirin, ibuprofen, naproxen and prescription NSAIDs include celecoxib, diclofenac, etodolac and ketoprofen.  NSAIDs work by blocking enzymes called COX-1 and COX 2. These enzymes produce a group of compounds that our cells make called prostaglandins.  Prostaglandins made by COX-1 enzymes activate your platelets (for blood clotting) and protect the lining of your stomach and intestines. Prostaglandins made by COX-2 enzymes are made in response to injury or infection, regulating inflammation.  Most NSAIDs work non-selectively on both enzymes (except for celecoxib which is a COX-2 inhibitor). This lack of selectivity becomes an issue because pain and inflammation relief from NSAIDs come from blocking COX-2, but unfortunately COX-1 is also blocked, causing unwanted adverse side effects.

Side effects and complications of NSAIDs are common and serious.  In one study, the risk of NSAIDs adverse drug reactions was found to be 26% (Gor 2011).  Complications include upper gastrointestinal bleeding and ulcers, heartburn, ringing in the ears, headaches, dizziness, liver or kidney problems, leg swelling, high blood pressure, heart attack, heart failure, stroke, and death.  In June of 1999, The New England Journal of Medicine estimated that 16,500 NSAID-related deaths occur among Americans with rheumatoid arthritis and osteoarthritis every year (Wolfe 1999).

Over 100,000 NSAIDs users are hospitalized per year for gastrointestinal complications A review of 17 studies found that 11% of preventable drug-related hospital admissions could be attributed to NSAIDs (Howard 2007).  In 2005, U.S. Food and Drug Administration issued a public health advisory warning people of the increased cardiovascular risks of NSAIDS, and again in 2007 they published a medication guide for NSAIDs recommending the lowest dose possible for patients using these drugs. In January 2016, the FDAstrengthened the existing label on all NSAIDs to warn that there was an increased chance of heart attack and stroke.  Some NSAIDs, such as rofecoxib (brand name Vioxx) and valdecoxib (brand name Bextra) have been taken off the market due to their risks clearly outweighing their benefits and pharmaceutical company “misrepresentation.”

As a cannabis physician, I find these statistics and multiple FDA warnings appalling.  Using dangerous drugs instead of a healing and non-toxic plant is simply ridiculous.

Some cannabis medicine suppliers are combining raw and heated cannabinoids in tinctures to increase the anti-inflammatory benefits.  Many patients are benefitting from drinking the juice of raw cannabis plants.

Over the past two decades, multiple studies have proven the anti-inflammatory benefits of phytocannabinoids and terpenoids, compounds that abound in the cannabis plant (Pertwee, 1999, Klein 2005, Nagarkatti 2009, Booz, 2011, Xiong 2012, Mecha 2013, and more).  The plant cannabinoids have many different mechanisms of action in their anti-inflammatory properties, including the blockage of pro-inflammatory compounds that are made in the body as a result of injury or illness. CBDA, cannabidiolic acid, the raw non-psychoactive cannabinoid precursor to CBD, showed significant COX-2 enzyme blockage when compared to placebo, two NSAIDs and other cannabinoids (Takeda 2008).  Dr. Ethan Russo and Dr. Geoffrey Guy, in their excellent 2005 study, report that the phytocannabinoids work synergistically (the “entourage effect”) to provide balanced and nontoxic medicinal effects when compared with single molecule anti-inflammatories (Russo and Guy, 2005).

Patients suffering with inflammation have many choices when it comes to cannabis medicine.  Along with the ability to choose “non-smokable” delivery methods, such as tinctures, edibles, topical balms and vaporizers, patients now have many choices of which combination of cannabinoids to use.

For instance, one can take cannabis medicine that is THC-rich, CBD-rich, combination CBD+THC, THCA, CBDA and/or CBG. Some cannabis medicine suppliers are combining raw and heated cannabinoids in tinctures to increase the anti-inflammatory benefits.  Many patients are benefitting from drinking the juice of raw cannabis plants. In my medical practice, I have seen thousands of patients eliminate or reduce the need for NSAIDs, reducing their risks of side effects and possibly even death, with the use of cannabis.

A complete list of NSAIDs can be found here: www.webmd.com/osteoarthritis/guide/anti-inflammatory-drugs#1-5
If you have high blood pressure, heart failure or chronic kidney disease, this is why you should not take NSAIDs (see number 3): www.choosingwisely.org/societies/american-society-of-nephrology/

Dr. Bonni Goldstein, a Los Angeles-based physician, is the author of Cannabis Revealed and the medical diretor ofCanna-Centers, which offers educational seminars and webinars on cannabis therapeutics.