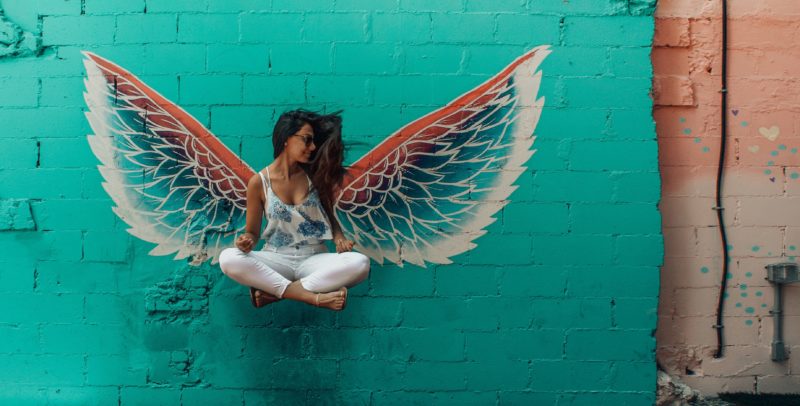 As Vermont moves towards a taxed and regulated cannabis and hemp industry in the wake of the July 1, 2018 legalization of personal grow and use, advocates across the Green Mountains are calling for a more humane expungement policy for Vermonters who currently suffer from permanent criminal records due to pre-legalization arrests for cannabis offenses.

“The term ‘expungement’ refers to the legal erasure of such an offense from one’s public record,” explains lawyer David Silberman, Middlebury attorney and pro bono drug policy reform advocate. “Even if you, as a Vermonter found previously guilty of cannabis possession, have already served a thirty day prison sentence and paid a fine, your criminal cannabis record haunts you, leading to a lifetime of collateral consequences – from ineligibility for Federal Housing Authority (FHA) funds, to trouble with security clearances, to issues at border crossings, to complications in the job interview process.”

“The suffering caused by cannabis prohibition should not continue to negatively impact Vermonters’ lives, and this is especially true because we know that marijuana prohibition in Vermont and across the country has dramatically disproportionately impacted people of color.” – Laura Subin, Pennywise Foundation

The clinics are being supported by the Addison County State’s Attorney Office, Vermont Legal Aid, the Center for Justice Reform at Vermont Law School, and the Pennywise Foundation. Volunteer lawyers, including Silberman and Wygmans, will be on hand to prepare and file expungement applications for any Addison County cannabis possession or cultivation misdemeanors, as well as any other expungement-eligible crimes.

During the past several months, in partnership with Vermont Legal Aid, the Center for Justice Reform at Vermont Law School, the Pennywise Foundation, and Chittenden and Windsor County State’s Attorneys, Vermont has already held three expungement clinics in Bennington, Chittenden, and Windsor counties.

The clinics are free and open to the public, and the cost to file an expungement application is $90, payable to the court, though some Vermonters may be eligible for income-based waivers. The Addison county partners are working to ensure that funds will also be available to cover the petition costs for those that don’t qualify for the waivers. The Pennywise Foundation was able to provide for these costs in previous Vermont expungement efforts and is likely to do so again if additional sponsors can’t be found.

“Rather than forcing all Vermonters with cannabis-related criminal records to go through a tedious process, our goal should be auto-expungement as part of tax and regulate legislation.”  – Dave Silberman

Lawyer Laura Subin, who directs the Pennywise Foundation and is a longtime criminal justice reform advocate working in central Vermont, agrees with Silberman’s conclusions. “With regard to marijuana convictions,” she explains, “Vermonters are suffering consequences for engaging in behavior that (as is now widely recognized) should never have been criminalized in the first place.”

“Now that the underlying acts are finally legal,” says Subin, “the suffering caused by cannabis prohibition should not continue to negatively impact Vermonters’ lives, and this is especially true because we know that marijuana prohibition in Vermont and across the country has dramatically disproportionately impacted people of color.”

“Expungement is an important step in righting these wrongs,” concludes Subin. “I’m encouraged by the efforts emerging around Vermont to help Vermonters clear their records and move forward without the stigma of criminality. It is also sound public policy that fosters people’s abilities to move forward and contribute economically and otherwise.”

For Silberman, Subin, and other supporters of expungement, creating an “auto-expunge policy” as part of Vermont’s potential tax and regulate legislation is the larger goal.

“Ultimately, we can’t rely on the kindness of sympathetic lawyers and pro bono legal services to fix what is a systemic problem,” explains Silberman. “Rather than forcing all Vermonters with cannabis-related criminal records to go through a tedious process, our goal should be auto-expungement as part of tax and regulate legislation.”

Silberman explains that the process would work through legislation. “Our elected Vermont representatives could require that the Vermont attorney general’s office hire a full time person to consider each cannabis criminal case,” says Silberman, “and expunge all the criminal cannabis records of all Vermonters with prior offenses who already have made recompense. And,” he adds, “we’d cover the costs of this one time process through tax revenue collected from the cannabis and hemp sales.”