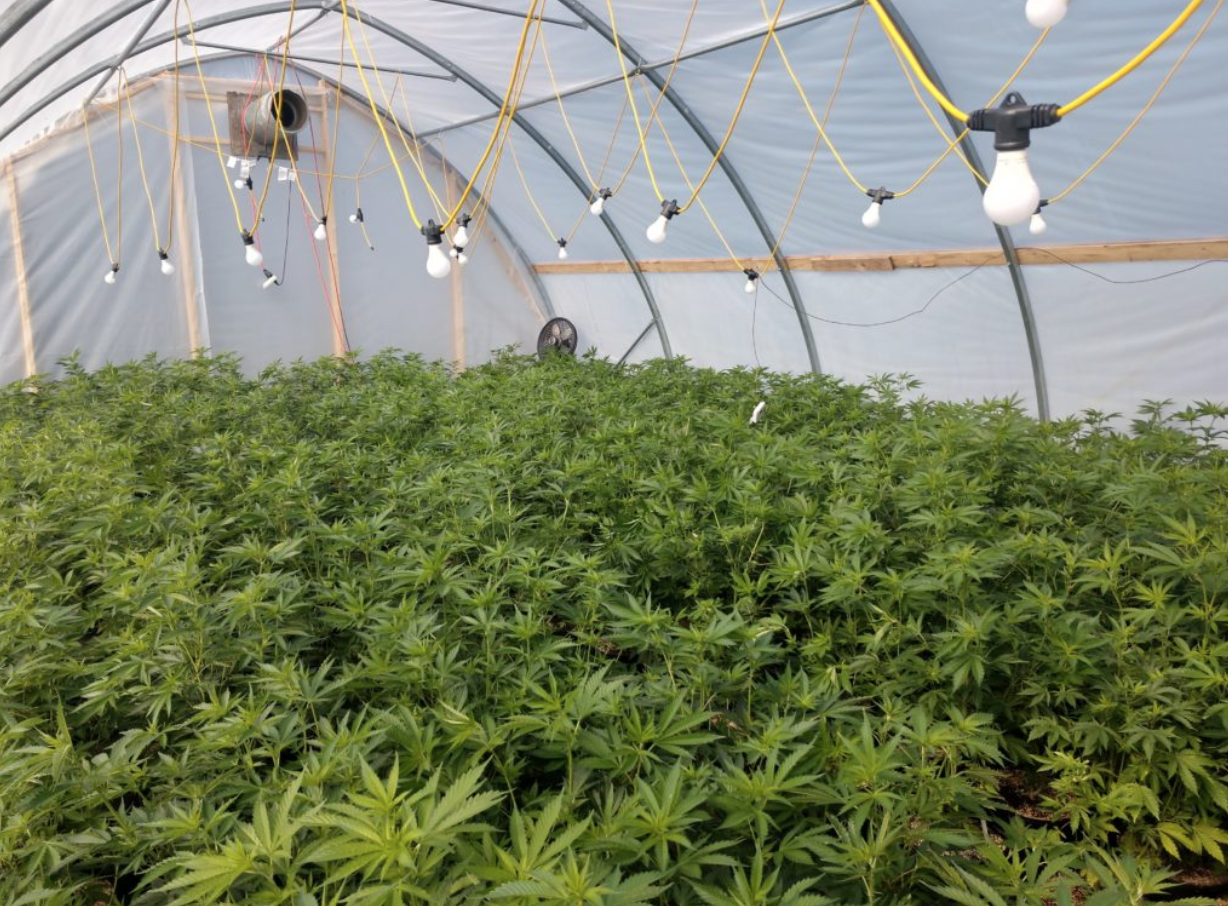 Vermont. Business partners Ryan Podd and Mike Hoffman grow cannabinoid-rich hemp varieties, all of which are high in CBD and  particularly well-suited to the Vermont climate.

Podd and Hoffman are both longtime cannabis enthusiasts who spent years traveling to and working in other states where the legal cannabis market is more established, learning both the plant culture and the business, becoming well-versed in the economics of large-scale commercial propagation, as well as the wisdom of environmentally ethical agricultural practices.

“We are excited to see how the recreational tax and regulate bill will come along and how it will address the sale of plants and seeds,” explains Ryan. “We would also love to see at least a handful of ‘straight shooters’ emerge in the Vermont CBD hemp world to help create a viable economy for an interested Vermont farmer to participate in growing a high value crop.”

“Capitalism is here to stay, but Vermont is a place full of entrepreneurs and there should be a place for non-millionaires to succeed in the cannabis and hemp worlds.”

And the biggest challenge that Vermont hemp’preneurs face? Allowing a free market without monopolization, explains Podd. “Capitalism is here to stay, but Vermont is a place full of entrepreneurs and there should be a place for non-millionaires to succeed in the cannabis and hemp worlds,” Podd says. “Removing the stigma that unfortunately still exists around cannabis will be most helpful to the public, and we urge politicians to craft simple reasonable regulations that are based in logic rather than fear.” Hoffman studied environmental science at Johnson State College and has since pursued a career in the cannabis industry on the West coast, particularly focusing on nursery production. But his goal, like Podd’s was always to come back to Vermont. When the legal hemp market in Vermont finally started getting established, Podd and Hoffman decided to stop traveling for work, and bring their nursery model back home.

Podd says that Northern Roots has become something of a grassroots project, comprised of a large network of friends and colleagues all working together to build greenhouses, cultivate Hemp, and build a solid grassroots business.  One of Ryan’s collaborators on a related project, is Maple Plus, a Vermont based company making CBD-infused maple sugar that customers can put into coffee and tea.

Ultimately, the distinguishing strengths of Northern Roots Nursery, says Podd, are their professionalism, years of experience growing at scale, and their capacity to use proven agricultural techniques and practices which are both best for bottom line, and in the best interest of the plant. “Really,” says Podd, “there are only a few things the plant actually needs. We like to keep it simple.”