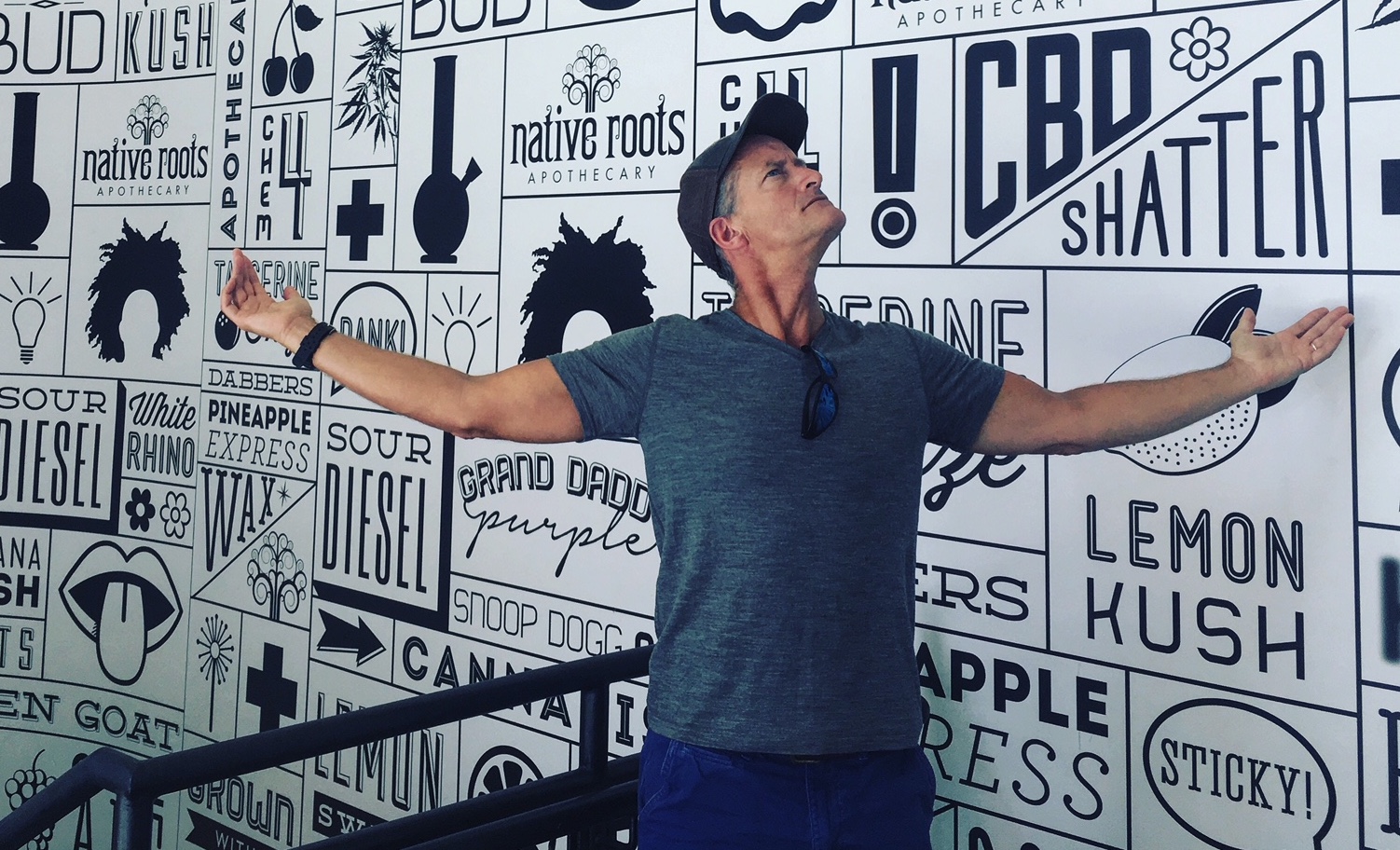 I spent a day in Denver, Colorado last week, flying in from Vermont to meet my daughter for a 30-hour road trip back home to the Green Mountains at the end of her summer internship. Six years have passed since Colorado citizens voted via referendum to legalize cannabis, and this was my first visit to Colorado since that time. Curious, I decided to check in on the state of Colorado’s cannabis industry to see what I might glean for Vermont.

Leaving the Denver Airport for the 40 minute ride to downtown, I struck up a conversation with Tom, my Uber driver. Affable, retired, and chatty, Tom told me that the legalization of cannabis in Colorado, in the main, has been a good thing for the state. “I’m not a user,” he said, “and some folks worry about the kids, and edibles, and driving under the influence, and such, but marijuana legalization has brought a lot of money, jobs and tourists here, and besides, alcohol is much more destructive to the body.”

I asked him whether the subject of cannabis still comes up in his Uber world six years later. “Oh yeah,” he laughed. “I drive people from all over who come here to check out the scene. Folks are really curious about cannabis.”

As Tom and I talked, I jumped online to retrieve some Colorado cannabis stats. According to a June 25, 2018 New York Times article entitled Meet Colorado’s New Single-Issue Voters: The Cannabis Community, the Colorado cannabis industry has now created “livelihoods” for 40,000 residents.

The Denver Post, meanwhile, reported in June that Colorado cannabis retailers “sold close to $490 million of marijuana flower, edibles, and concentrate” in the first four months of 2018, with Colorado’s state government collecting $87 million in sales tax from the Colorado cannabis industry in that same four month period.

After walking around Denver for most of the day, hitting up restaurants, bookstores, coffees shops, and the movie multiplex, my daughter and I briefly caught faint whiffs of cannabis on only four separate occasions, and the entire city seemed unfazed.

“Yes indeed,” Tom chuckled again as we pulled up to my downtown Denver hotel. “Cannabis in Colorado is now big business.” I asked Tom about Colorado’s “local control” policy of letting towns and cities vote on whether or not to allow cannabis sales within their borders. “It seems to make sense,” Tom said, “to let folks talk it out and democratically decide whether or not pot makes sense for their communities.”

My daughter and I spent the afternoon walking around downtown Denver’s 16th street neighborhood (think Burlington’s Church Street on steroids with much taller buildings). What struck both of us is how seamlessly cannabis culture blends into the rest of Denver’s cityscape. We stopped in to cannabis dispensary Native Roots, billing itself as “the #1 Pot Shop on 16th Street Mall” and “the best dispensary in downtown Denver.”

Sandwiched between a donut joint and coffee shop on a well-trafficked side street, Native Roots caters to both card-carrying medical cannabis patients (ten of whom sat in a small waiting room waiting to pick up prescriptions) and recreational cannabis enthusiasts (complete with bongs on display and bud tenders in play). Clean, well lit, and noticeably legit, Native Roots felt like just another shop doing its thing.

After walking around Denver for most of the day, hitting up restaurants, bookstores, coffees shops, and the movie multiplex, my daughter and I briefly caught faint whiffs of cannabis on only four separate occasions, and the entire city seemed unfazed.

This was my biggest takeaway regarding cannabis culture in Colorado after my day-long visit to the Mile High City. While providing me with only a quick one-day snapshot of Colorado’s maturing cannabis industry, my visit to Denver confirmed that cannabis can be legally incorporated into a state’s economy without the sky falling, AND to the benefit of the economy, the government, and cannabis users of all stripes.

Let’s elevate the state – of cannabis here in the Green Mountains.