Canna’Curious: Vermont Pot Polling – What Are VPR and VPT Smoking? 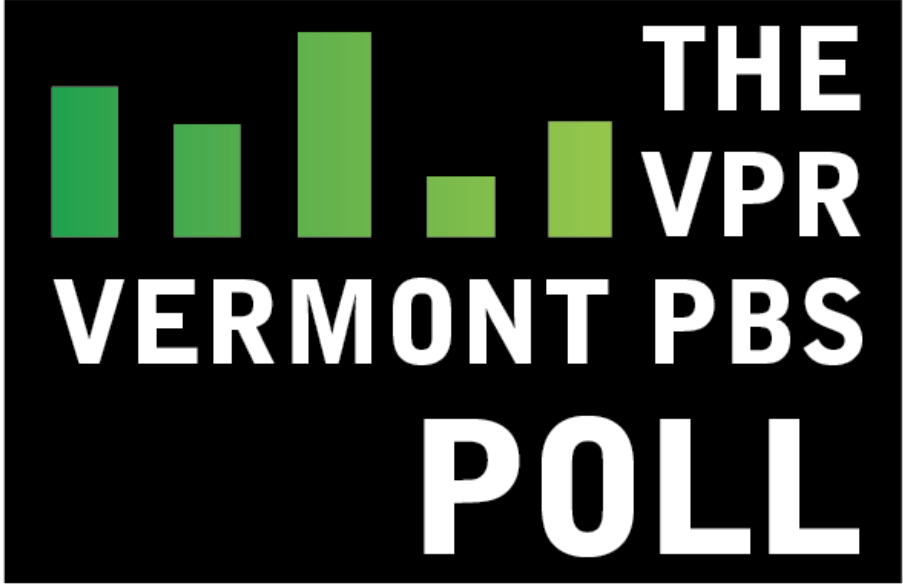 Heady Vermont’s own COO, Eli Harrington, is quoted in Hirschfeld’s VPR story, laying out a “cannabis continuum” of awareness for Vermont listeners, from “Canna Curious” to “Canna Conscious” to “Canna Consumers.” The big data point takeaway from the poll and story indicated that 56% of Vermonters support for some sort of “retail sale for personal use of marijuana” option for Vermont moving forward. We at Heady Vermont say AMEN and let’s get busy.

Digging into the VPR/VPT poll itself, however, reveals some shortcomings worth pointing out here. Big picture: the VPR/VPT July 2018 cannabis poll questions, results, and subsequent statewide news story are important because, taken together, they offer a cautionary tale and (I hope!) some talking points for how Vermonters might better dialogue about cannabis and hemp legalization for our Green Mountain communities in the months ahead.

While kudos are in order to VPR and VPT (two of Vermont’s most popular and trusted sources of news) for their systematic attempt to gather useful data on how a representative sampling of Vermonters may feel about cannabis legalization, the shortcomings of both their statewide poll and subsequent reporting are also instructive. In this “Canna Curious” column, I want to flag three issues, and offer some quick solutions regarding how Vermont polling and news organizations might better frame public conversations about cannabis and hemp moving forward.

While I applaud VPR’s use of the scientific term “cannabis” in the title of their statewide news story, their use of the word “weed” in the subtitle is odd. Would VPR use the term “booze” to describe statewide alcohol polling results? (A Google search indicates “never.”) Even more strange is the VPR/VPT pollsters’ decision to use the term “marijuana” in asking all three of their cannabis poll questions.

More problematic, however, is the three-question linkage of potential Vermont cannabis use with “recreational purposes.” What about the thousands of Vermonters who currently use cannabis for a wide variety of pain relief? What about non-THC cannabidiol (CBD), which more and more Vermonters are using to relieve a diverse array of diseases and illnesses, from anxiety to severe autism to opiate addiction?

Most enlightened Vermonters understand that “marijuana” is a racially charged term popularized by 1930s federal drug czar Harry Anslinger to stoke racial fears of African Americans and Mexican immigrants for whom cannabis consumption was a popular recreational pastime, as well as to demonize cannabis to gin up funding for his federal drug agency’s “war on drugs” (a strategy amplified by the 1970s Nixon administration).

“Marijuana is the most violence-causing drug in the history of mankind,” Anslinger said – with no apparent sense of hyperbole – in his 1937 testimony before Congress. “Most marijuana smokers are Negroes, Hispanics, Filipinos and entertainers. Their satanic music, jazz and swing, result from marijuana usage.”

Educated Vermonters tapped into the cannabis conversation are aware of the term “marijuana’s” sordid history, and for VPR and VPT use the term “marijuana” to professionally poll and then report results in 21st century Vermont’s public sphere seems short-sighted, at best. And why use the word “pot” in poll question #3? “Pot,” “Weed,” “Marijuana” – all three terms reek of tired racially and demographically loaded language from days gone by. We urge our 21st century Vermont professional pollsters and pundits to do better. Just use the scientific term for this centuries old plant: Cannabis. Easy.

Which brings us to lesson #2: the types of poll questions, as well as HOW they are asked, matter. Consider the July 2018 VPR/VPT poll’s first question: “How likely are you to use marijuana for recreational purposes in the next year?” This is what we call in the polling business a “leading question.” Imagine if that first poll question was asked this way: “How likely are you to use cannabis or CBD for pain relief purposes in the next year?” (Read both of these questions out loud, one after the other, for dramatic effect).

The second poll question about Vermonters’ motivations for trying cannabis was a follow up question only asked of those who answered question #1 with a “very likely” or “somewhat likely” response (27% total, with 148 total respondents).

The final question is the most linguistically frustrating: “While the current law allows Vermonters to possess marijuana, it does not allow the retail sale of pot. In your opinion, should the state of Vermont allow the retail sale of marijuana for personal use or not?” (The terms “Marijuana” and “Pot” used thrice in a single question in a professional poll – c’mon now.)

More problematic, however, is the three-question linkage of potential Vermont cannabis use with “recreational purposes.” What about the thousands of Vermonters who currently use cannabis for a wide variety of pain relief? What about non-THC cannabidiol (CBD), which more and more Vermonters are using to relieve a diverse array of diseases and illnesses, from anxiety to severe autism to opiate addiction?

Also, which form of “retail sale of marijuana” model matters? Several years ago, the Vermont state commissioned RAND Report on cannabis legalization laid out no fewer than twelve different options for how Vermonters might choose to legalize cannabis (or not). Asking a simplistic question about “retail marijuana” seems counterproductive here. Let’s complicate our thinking (and our polling) regarding the many diverse reasons Vermonters choose to use cannabis, and embed this complexity into our research and reporting.

Meanwhile, the lead gets buried at story’s end, when Rand policy analyst Beau Kilmer points out that “the relative lack of empirical data” regarding Vermont cannabis use means we can’t yet “understand the true impact of legalization laws.”

What if VPR and VPT asked Vermonters to share their various reasons for using hemp, cannabis, and CBD – both recreationally and medically? Can we move beyond simple manufactured false binaries – pro (pot) versus (con)nabis – and into more nuanced and complex territory regarding our cannabis conversations here in the Green Mountains?

The bottom line? Cannabis is a centuries-old plant infused with complex cannabinoid compounds, possessing powerful properties for healing (as well as abuse) that we in Vermont (and folks globally) are just barely beginning to understand.  The Vermont cannabis conversation, then, like cannabis itself, must be multi-faceted and many-sided.

This is no time for binary framing, he said/she said discussions, and simplistic storytelling. Statewide polls in Vermont shape both public opinion and policy-making. In the months ahead, let’s be more thoughtful in our statewide dialogue regarding when and how we move to create a legalized, taxed, and regulated cannabis economy that might benefit Vermont farmers, entrepreneurs, consumers, patients, job seekers, and visiting tourists. A good starting place is the Vermont Cannabis Collaborative’s paper What Cannabis Can Do For Vermont.

Let’s elevate the state – of cannabis conversations in Vermont!