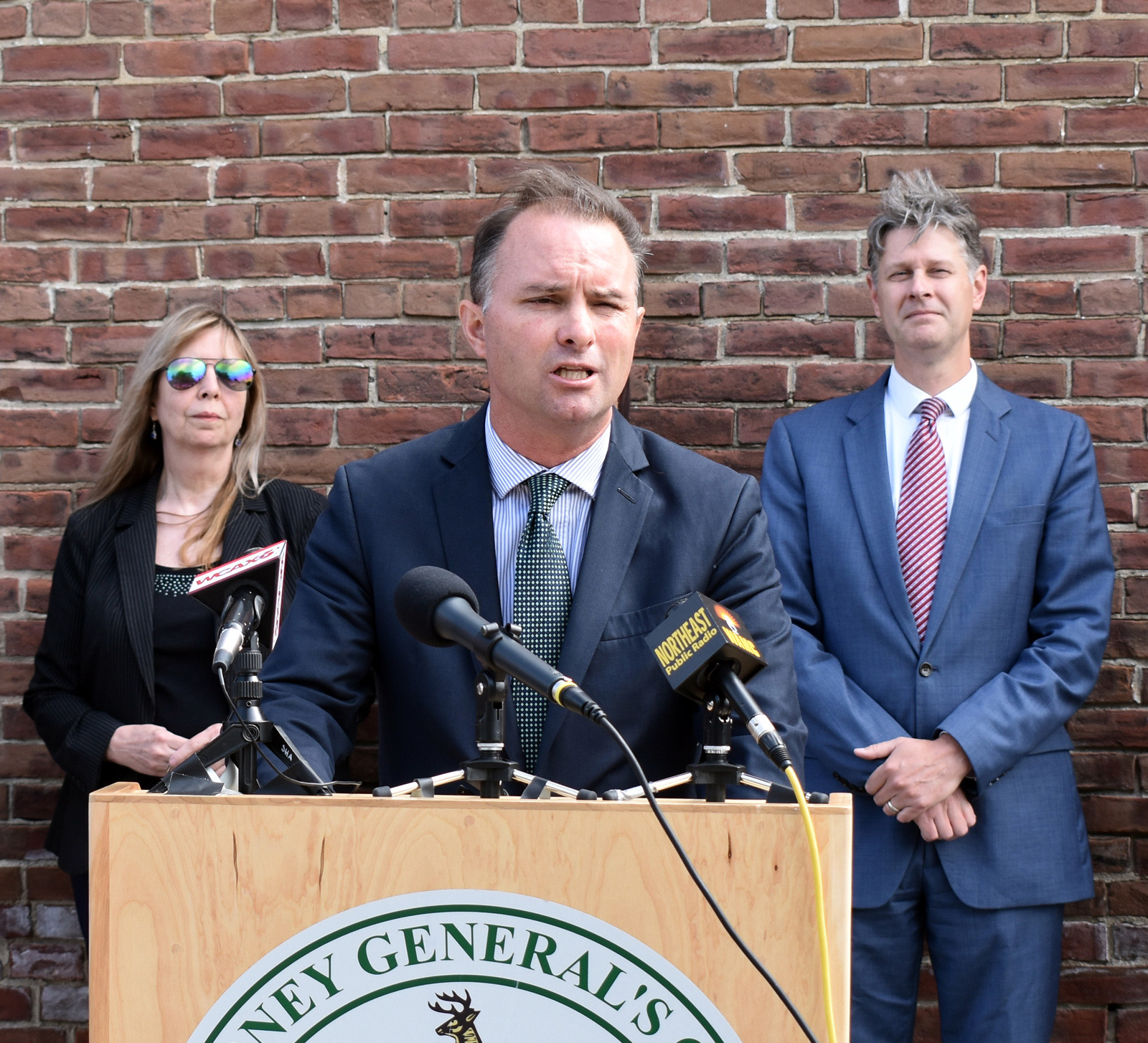 Following the legalization of recreational use of cannabis July 1, Vermont has seen an immediate start to businesses looking to give of-age adults free cannabis, with customers being asked to cover a delivery fee or purchase of separate goods.

Earlier today, Attorney General TJ Donovan released a statement deeming these delivery fees, as well as other commercial sales with a free gift of cannabis, illegal.

Per Act 86, Vermonters over the age of 21 can now cultivate two mature and four immature plants, possess up to an ounce of cannabis, and consume cannabis in the privacy of their homes.

“In the lack of clear statutory law, one way or the other, these things are open to interpretation,” said Tim Fair, an attorney specializing in cannabis-related cases, said. “This is TJ’s and the Attorney General’s official interpretation of the question of legality. Ultimately it’s not the attorney general, or me, that make the final decision, it would be the courts.”

Since July 1, at least two Burlington-based delivery services have popped up offering cannabis at no charge so long as recipients covered a delivery charge. Rolling Flowers started business the day of legalization, while Weedy’s Warehouse began operating just a week later.

“My concern, for my clients, is not criminal prosecution, as much as civil asset forfeiture, which would be a lot easier for the state to accomplish and would hurt a lot more,” said Fair.

This process would force individuals, suspected of crimes or illegal activity, to give up certain assets to the state without necessarily being charged with any wrongdoing.