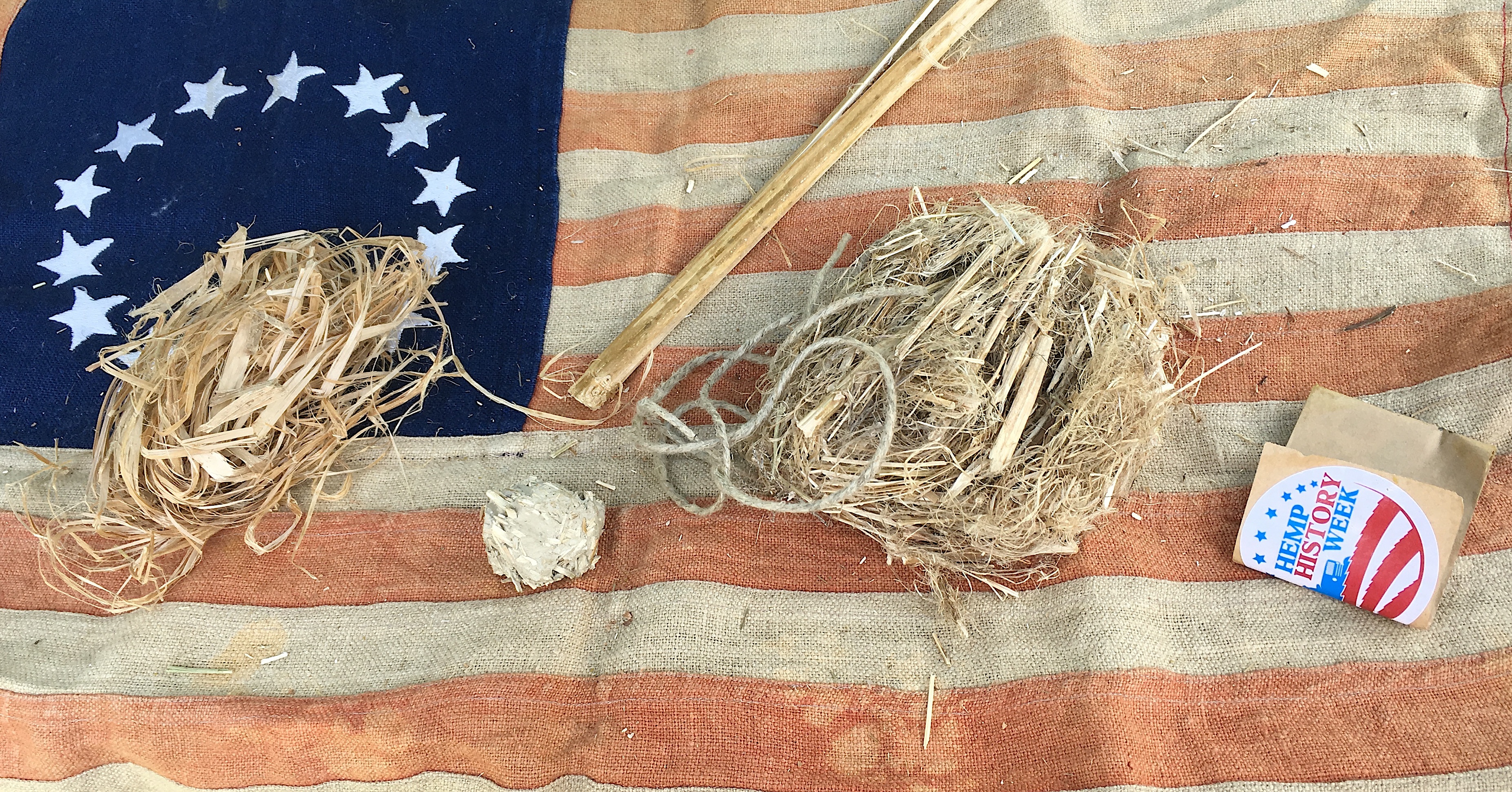 On a brilliant and almost-blisteringly warm spring day in early June, a small group of farmers, herbalists, press, legislators, and staffers from the office of Senator Bernie Sanders and the Agency of Agriculture gathered at a freshly tilled field in Plainfield for a ceremonial hemp planting celebrating the passage of a bill known as H.663.

While most significant legislation is honored with formal signing ceremonies in fancy rooms or elegantly tended gardens, H.663, while significant, isn’t most bills. It is, fundamentally, a golden key to unlocking the functional future of cannabis in Vermont. The bill provides a set of instructions which allow Vermont’s Agency of Agriculture to create an office of Cannabis Quality Control, define and standardize terms such as “whole plant extract” and “isolates,” set up rules around hemp growing and processing, and develop standards for testing for cannabinoids, as well as contaminants like mold, mildew, solvents, and pesticides.

H.663 is a significant development in the legalization and mainstreaming of cannabis, because currently, there are few ways to accurately inform consumers about what’s in the cannabis-based products they’re buying and using. Given that many of these products are used for health and wellness, H. 663 is a major step towards making sure Vermont’s cannabis crop itself is uniformly clean and wholesome.

H.663 also creates registry of Vermont hemp growers both large and small – from backyard gardeners to professional farmers. Registration automatically renders growers compliant with the US Farm Bill, allowing them to acquire genetics from any other farm bill-compliant state.

In the past, getting seeds or clones was an uncertain journey through hemp’s underground network. Now, growers can get them from states like Kentucky, Oregon, and Washington and not violate the law.

Erica Campbell from Senator Bernie Sanders’ office shared a statement of from the Senator in which he voiced his enthusiastic support for hemp: “The rest of the country looks to Vermont as a leader on many issues, and hemp is no different. I’m very pleased to see that Vermont’s hemp industry is growing, which has the potential to benefit our farmers and rural economy. On the federal level, I have cosponsored the Hemp Farming Act and am working hard to ensure it is treated like any other crop.”

The hemp seeds scattered in the low-key grab-and-toss ceremony were donated by author, goat farmer, and national hemp advocate Doug Fine. Fine offered the seeds, and came out from his solar-powered ranch in New Mexico for the planting, because he was so excited about the language in bill, and the fact that Vermont’s hemp acreage quadrupled this year, and is the highest per capita in nation.

Fine spoke about the value of hemp for everything from soil remediation and recovery to expanding the speed and storage capacity of superconductors and batteries to helping farmers earn a decent living. He also looked, with some perspective, at the country’s experiment with outlawing cannabis.

“Great countries make mistakes,” said Fine, “and the prohibition of cannabis was our biggest mistake since segregation.” However, Fine believes that in time, “80 years of prohibition will be looked at as an anomalous blip, a wrong turn we took for a couple generations.”

Fine said that Samurai, the seed strain he donated for the event, is a high seed and high protein producer, with flowers that are particularly good for health maintenance. “This is the kind of hemp,” he said, “which will allow entrepreneurs to thrive while building communities, building soil, and helping independent farmers make a good living.”

Herbalist and hemp farmer Erin Nohl joyfully participated in the seed planting. Nohl and her husband Colin Nohl run Vermont Farmacy, a company dedicated to making CBD whole plant extracts in the form of capsules, tinctures, and salves. “We want to make great plant medicine,” says Nohl, “all the way from Vermont soil to CBD oil.”

Colin Nohl noted that being rooted in Vermont is part of both their business model and their values. “When we were coming up with our name,” he said, “we had to have Vermont in there. We bond with everything Vermont stands for.”

Erin Nohl also noted that, like many other cannabis growers and producers in Vermont, while it’s important to them to earn a living, their primary motivation is “helping people feel better,” and that “even when we’re in competition, we all know we’re working for a greater cause, something larger.”