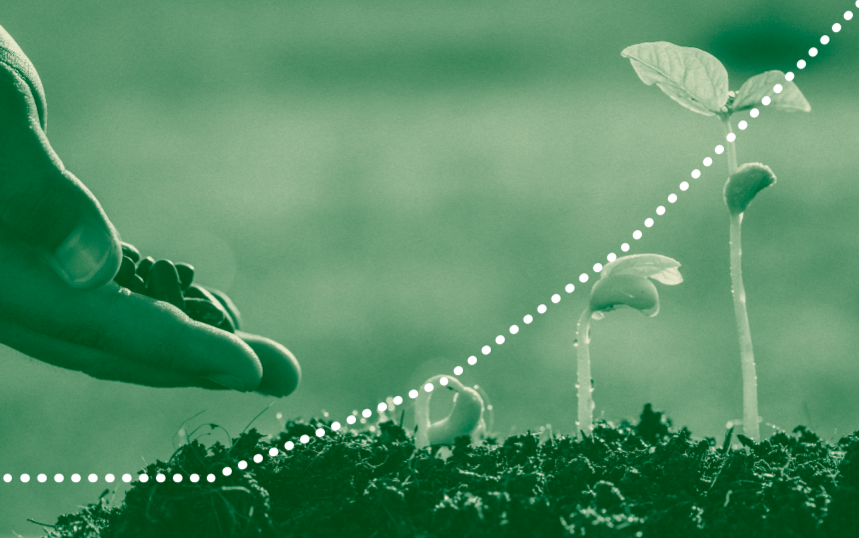 “There are so many opportunities!

Personally, as an aspiring young entrepreneur living in Vermont, I want to get involved in something that is new, exciting, and applicable to my peers.

Vermont is in need of a new industry for the younger generation to get involved in and cannabis could be that industry.

Not only are there amazing medicinal benefits to the cannabis plant, there are also countless economic benefits that could be seen from legalization.”

University of Vermont student Zach Santarsiero provided this interview – and his infectious excitement reflects the energy of the hundreds of Vermonters we spoke with during the year+ process of dialogue and drafting that preceded our publishing of our 60 page Vermont Cannabis Collaborative final vision/report. In my previous VTCC/Part 1 “CannaCurious” column (LINK to HV page HERE), I suggested that Vermont Governor Phil Scott’s 2017 creation of a Marijuana Policy Commission has placed planning for a legalized, regulated, taxed hemp and cannabis industry in a defensive crouch.

Instead of leaning in to the potentials benefits of cannabis and hemp for Vermont (like Zach, our young agri’preneur, above), Vermont’s state government is focusing on problems surrounding cannabis and hemp, and pushing the many possibilities for a legalized, regulated, taxed hemp and cannabis industry to the margins. One only need to take a quick glance through the governor’s document creating his cannabis commission to see what I mean.

So let’s return to our VTCC vision’s central focus: How to grow a thriving, community-based, legal cannabis economy for Vermont moving forward, a process we refer to as moving from “Chaos” (or, as I call it, the current “Cannabis Status Quo”) to “Common Sense Commerce.” Let’s begin here with a bit of history – cannabis has been consumed for 5,000 years – and start by distinguishing between the terms “marijuana” and “cannabis,” because language matters, and words have power.

I suggest we stop using the term “marijuana,” a recently invented and racially charged propagandistic term popularized by reactionary newspapermen, like William Randolph Hearst, who had vested economic interests in demonizing the plant, and federal drug czar Harry Anslinger, whose used his “war on weed” to justify massive expansion of federal funding for his work.

Instead, let’s embrace the use of the word “cannabis,” the “scientific name for a genus of flowering plants that consist of three species: cannabis sativa, cannabis indica, and cannabis ruderalis,” to quote from our VTCC report. “Whichever word you choose – cannabis, marijuana, pot, reefer, weed – we’re all talking about the same plant, one that has been illegal in the United States for almost one hundred years.” (VTCC, 12) Other countries followed the US lead, and outlawed cannabis by the beginning of the 20th century. Over time, advancements in science, changing cultural norms, and ongoing research have begun to change our attitudes towards cannabis in recent decades. Where are we now?

“A wealth of research has definitively concluded that cannabis is less addictive and less harmful than alcohol, and has vast potential as a treatment for a range of medical conditions, from cancer and AIDS to chronic pain,” explains our 2015 VTCC report. “While still illegal and classified as a Schedule 1 drug by the federal government, cannabis is recognized by the US Surgeon General for its effectiveness in treating certain medical conditions. Other countries – Israel, Great Britain, and Spain in particular – have embraced the benefits of medical cannabis and are leading a global research effort that is increasingly legitimizing cannabis as medical treatment.” (VTCC, 12)

Let’s begin here with a bit of history – cannabis has been consumed for 5,000 years – and start by distinguishing between the terms “marijuana” and “cannabis,” because language matters, and words have power.

In the meantime, it is safe to say that the trillion dollar US federal “war on drugs,” with the demonization of cannabis as a central focus, has failed. More than half of Americans surveyed say they have tried cannabis. Meanwhile, “the population of non-violent drug offenders in our prison system has ballooned (the US represents 5% of global population, but 25% of its prisoners), and hundreds of thousands of Americans who have committed nonviolent one-time drug possession offenses – the majority for cannabis – are left with permanent criminal records that can prevent them from getting jobs, borrowing money, and pursuing educational opportunities.” (VTCC 14) Meanwhile, tobacco, alcohol, and opioids – all legal, taxed and regulated substances – wreak havoc on our communities from coast to coast.

“The plain and simple truth is that alcohol fuels violent behavior and marijuana does not…alcohol contributes to literally millions of acts of violence in the United States each year. It is a major contributing factor to crimes like domestic violence, sexual assault, and homicide. Marijuana use, on the other hand, is absent in that regard from both the crime reports and the scientific literature. There is simply no causal link to be found.” (VTCC,14).

So Vermont and the United States are now at a 21st century cannabis crossroads. How do we in Vermont imagine “a framework for common sense cannabis commerce, based on Vermont values and designed to benefit as broad a spectrum of Vermonters as possible?” (VTCC, 16)