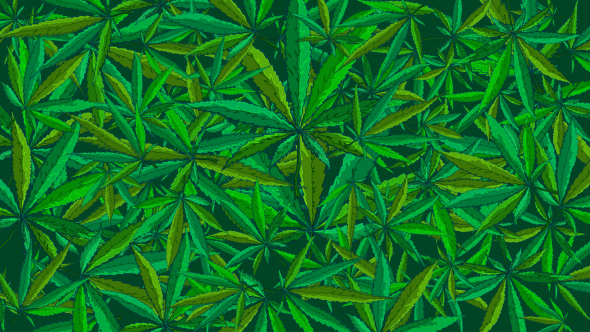 The seminar was sponsored by the National Business Institute and conducted by Timothy Fair, of Blodgett, Watts & Volk PC, Tripp Murray, managing partner for Virentium Advisors – a cannabis consulting firm – and state Rep. Janssen Willhoit (R-Caledonia), who earned a law degree from Vermont Law School and serves on the House Committee on Judiciary.

Willhoit recently sponsored a bill that would allow municipalities the ability to pass “public nuisance” ordinances for cannabis odor, which is currently in the Government Operations Committee. Willhoit voted in favor of the legalization measure.

Fair, who also founded consultant firm Vermont Cannabis Solutions, said when he was initially approached by NBI to develop and present at the seminar he had one immediate condition: remove any references to “marijuana” and replace them with “cannabis.”

“They were amazingly cool about doing that,” Fair said in an interview with Heady Vermont. “And once they agreed to that I was willing to work with their framework.” He added that the team did have to “make some modifications” because the NBI framework assumed a tax-and-regulate model – which is not included in the state law.

However, Fair notes that a taxed and regulated system is a forgone conclusion, and part of the framework was geared toward that eventuality, using information from the experience in mature markets, such as Colorado, Washington, and Oregon.

Fair explained that legal professionals have “different levels of understanding” when it comes to cannabis and during experience at Vermont Law School he was surprised at the knowledge gap. He said those most well-informed on the issue are those most interested in it.

The seminar – which drew 29 legal professionals, after pre-registering 17 – covered some of the more nuanced aspects of the industry, including what Fair referred to as “the bane of the cannabis industry balance sheet”: Internal Revenue Code 280E.

In layman’s terms: cannabis businesses cannot make the same business-related federal deductions as traditional businesses. So, industry operators cannot deduct inventory, salaries, or other common business-related deductions, although they can deduct the cost of goods sold. Fair said that the most engaged attendees were from the financial and banking sectors – which would have particular interest in understanding 280E.

In his presentation, Fair points out that one strategy employed by canna-businesses to help them navigate the 280E issue is for form separate “management companies” which could lease ordinary goods and services, including real estate, to the main company at a “premium” price, allowing the management company – which does not touch the plant – to make normal business deductions.

But 280E is just the tip of the iceberg for a nascent legalization scheme in which a host of other issues might need to be addressed; and entrepreneurs and traditional professionals seeking to enter the space will need to connect with ahead-of-the-curve experts in order to get that first-mover advantage so important to cannabis space success.

“Lawyers, accountants, and professionals are starting to take this industry seriously,” Fair explained. “It’s not a ‘joke’ anymore, whereas a year ago the reaction was ‘Oh, you’re gonna go hang out with the stoners, man?’ People are starting to understand this is an industry that more than just about ‘out getting high’ and this turnout demonstrated how far cannabis has made it into the professional realm.”