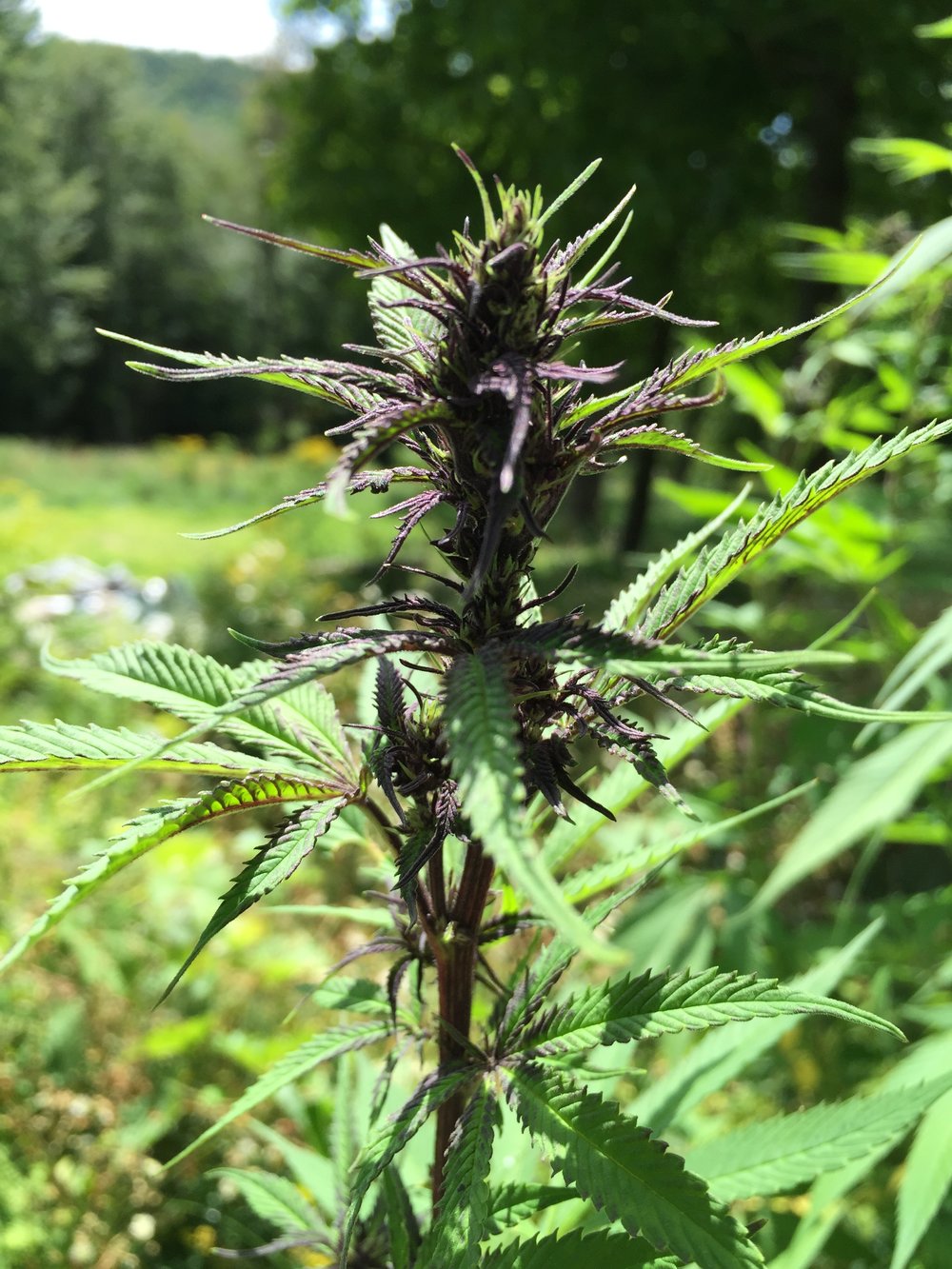 A Vermont Superior Court judge has dismissed the personal liability case against Vermont Hemp Company founder Joel Bedard but did not dismiss the claims against the company in a Monday ruling.

The lawsuit against Bedard and the Vermont Hemp Company was brought by Burlington spa owner Cynthea Hausman in February. The suit alleges that Bedard reneged on an agreement with Hausman to grow 10 acres of hemp on her family farm and pay her $45,000. Hausman said she needed the money to save the Addison County farm, which is being foreclosed by the bank.

In the Mar. 26 ruling, Addison Civil Division Judge Helen Toor determined that the allegations in Hausman’s complaints against Bedard “do not state a legal basis for individual liability,” according to court documents obtained by Heady Vermont.

“If discovery provides facts to support such a claim, the complaint can be amended,” she wrote.

Toor, however, is allowing the case against VTHC to move forward, ruling that “under Vermont standards, the complaint is sufficiently specific to state the claims.”

The lawsuit contends that VTHC employees entered Hausman’s property last Halloween and harvested hemp crops without providing her notice or obtaining her approval to do so – and the company has not yet paid her.

Bedard, who is represented by Erin Miller Heins of Burlington law firm Langrock, Sperry & Wool, LLP, filed a counter-claim against Hausman in February, claiming that the spa owner committed tortious interference – or intentional damage of contractual or business relationships – and defamed the company with her initial lawsuit.

Heins has said that the 55 pounds of Futura 75 hemp seed was provided to Hausman “at no cost” and she “would receive a share of the profits if and when it was sold.”

Hausman, who is represented by Elijah R. Bergman of Middlebury law firm Lynch & Foley, alleges that Bedard has neither returned the harvested crop, nor told her where it is stored, preventing her from selling it herself. Heins has indicated that the Vermont Hemp Company had offered to return the crop to Hausman but she never responded to that offer.

Bedard’s counterclaim alleges that throughout the ordeal Hausman has “misrepresented the parties’ business relationship to the press and the public and has made derogatory statements about VTHC’s business and operation.”