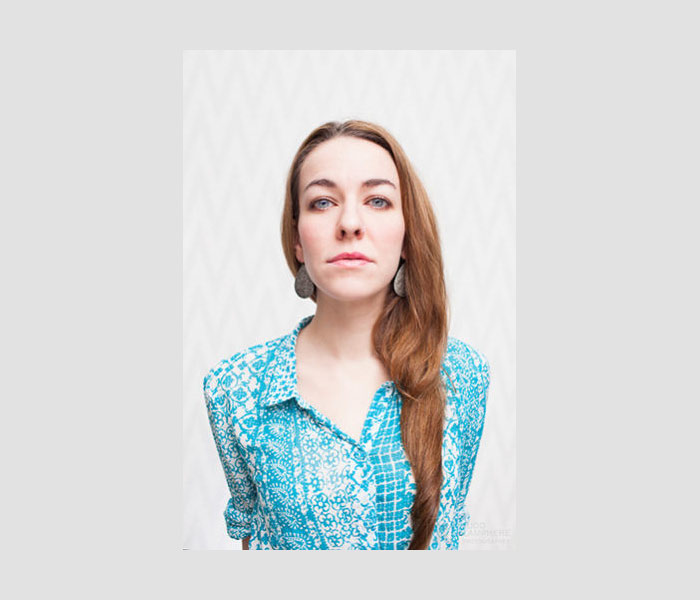 Monica Donovan is the co-founder and CEO of Heady Vermont. She brings more than 15 years of experience in business management, creative direction and editorial chops to this unique and groundbreaking platform, which has helped give voice to Vermont’s cannabis reform movement.

While pursuing a degree in visual media from the Rochester Institute of Technology, Monica earned certifications in business management and design. In her off hours, she worked the campus beat, first as writer and then features editor, at the school’s award-winning weekly, Reporter Magazine.

As a snap-happy sophomore, she interned for fashion photographer Rodney Smith. After graduating, Monica worked as an editor for the Bennington Banner, then at the country’s premier adventure photo agency Aurora Photos in Portland, Maine.

Monica started Eve Event Photography with co-founder and life partner Judd Lamphere in 2006. The two moved into commercial photography when they launched JAM Creative in 2010. As creative and marketing director, Monica guides business development and has grown both brands.

Visiting Colorado in early 2014, shortly after recreational cannabis sales started, Monica was intrigued. Initially intending to pursue a documentary photo story on cannabis regulation and its impact on Colorado culture, it didn’t take long for her to realize she didn’t want to photograph it — she wanted to be a part of it. In 2015 she conceptualized the Heady Vermont name and started engaging with the cannabis community, meeting Eli Harrington, who would become its other co-founder.

“The prohibition of cannabis has proved an abject failure, a waste of resources and a driving force in the systemic racism that remains pervasive in the criminal justice system. Thanks to the tireless work of many advocates over decades, the tide has turned. A clear public majority support the end of prohibition, and the sky has yet to fall in states where cannabis is legal.

We have a chance to work towards a regulated market in Vermont that gives adults safe, legal access to cannabis. We have a wonderful opportunity to establish the Vermont brand as a key player in the New England and nationwide cannabis scenes. Done well, tax-and-regulate can grow a thriving economy and support public health and safety. It has been inspiring to see the rapid change brought about over the last two years in Vermont, and to work towards a hopeful future with friends and advocates from all walks of life.”