Harrington: Saliva Testing, Lawmaking and The Matrix … or “Explaining Why Logic Doesn’t Matter in Politics” 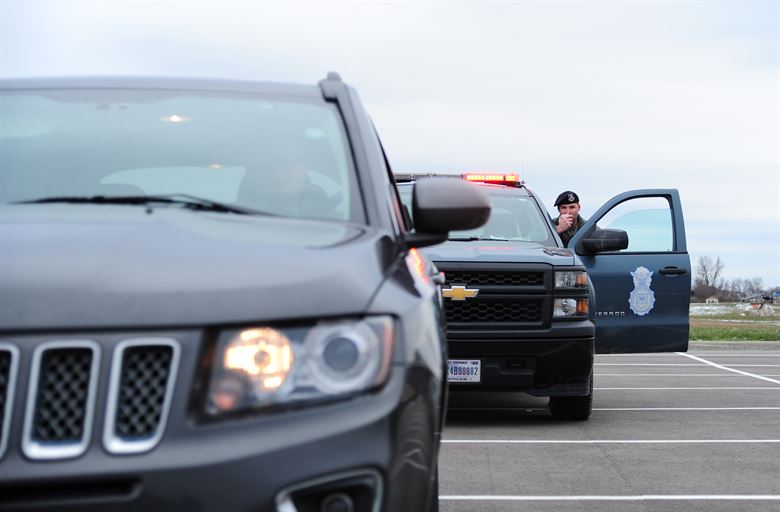 If I could go back in time, I might choose the blue pill. Just like in The Matrix, it’s a rude awakening when you get slightly more “unplugged” from expectations of how democratic politics work, and realize how it actually works.

That being said, as a guy who tries to explain and illuminate state house happenings, I’ve got a moral and selfish responsibility to highlight why, sometimes, political priorities and actions have absolutely nothing to do with logic, fairness or people’s lives.

Today’s legislative conundrum is the saliva testing bill, H.237, which if passed through the Senate and signed into law (it already passed the House of Representatives on Thursday by a voice vote), would allow Vermont law enforcement to use saliva testing during traffic stops to determine if a driver has detectable amounts of drugs in their system.

There are a ton of issues with this bill, including a few very basic ones that should have disqualified this idea years ago:

In a 2015 report for the Legislature, researchers describe saliva testing as “a useful tool for producing investigative information and for confirming officer suspicions about drug use immediately in the field.”

By “confirming officer suspicions” the authors mean that this will be a tool to confirm an officer’s impresion or bias, not objectively measure impairment. The text of Vermont’s recently-passed legalization law, Act 86, explicitly acknowledges existing racial prejudices in drug searches:

“African American drivers are four times more likely than white drivers to be searched by Vermont police, even though they are less likely to be found with illegal items,” the new law notes.

Despite the high likelihood misuse and abuse of this unproven technology, maybe you’re more moved by the financial implications of saliva testing, so let’s talk about money.

There’s the cost to taxpayers of new toys — I mean technology — for the police. There’s also the cost to the state of defending against the inevitable lawsuits when someone is falsely imprisoned after a bogus saliva test.

Vermont is apparently so broke that it felt compelled loot the medical marijuana registry fund — the one that was filled from the pockets of more than 5,300 Vermonters who have debilitating medical conditions — to the tune of $300,000. And yet, the Department of Public Safety feels it should get enough cash to invest untold sums in purchasing unproven saliva testing technology for all the police in the state?

Of course, that doesn’t count the human cost of having your life impacted by a BS arrest for a false positive saliva test.

Bottom line: these saliva tests are junk. People are going to lose their licenses, their jobs, their homes, over NOTHING.

This has nothing to do with making roads safer.  It’s all about giving the police new toys to discriminate against minorities, youth, and the poor. #vtpoli

With so many obvious disadvantages, why is this moving forward?

Well, I’ll give you a look into the #vtpoli matrix, and expose what I see as the top two reasons that this bill sticks around — none of which have to do with improving public safety or the lives of Vermont residents.

1. There’s a fat state contract up for grabs for whichever pharmaceutical company makes these devices.

I’m not sure exactly who is behind The Center for Forensic Science Research and Education, but someone funded a 2015 study for the Vermont State Police to test two different kinds of saliva testing technology. Why would the state police spend time testing equipment for a technology that wasn’t yet legal if they weren’t sure it would be coming eventually? Pretty convenient that we’ve already got specific brands ready to be purchased if this passes, isn’t it?

@Elifromthe802 : “By 2016 #vtleg already had recommendations for specific brands of saliva tests.

This saliva bill is about $ that’s been dangled in front of law enforcement since the first drugged driving summit in 2014…https://t.co/QlPfVKNj93 @vtdigger pic.twitter.com/DXiH1MztnO

2. Power brokers in the state house know that law enforcement is pissed about legalization passing. Because legislators need their support to pass other bills, and move their own pet projects forward, “giving them” saliva testing is a way to appease them.

Several lawmakers and lobbyists have told there is a need to placate law enforcement by giving them this little legislative perk.

Considering that some members law enforcement officers have already been sued and fired over illegal searches and seizures related to marijuana in the last year, it’s a wild proposition to suggest we have to give them more tools to misuse.

The most notable example in 2017 was the case of the Burlington Police Officer who lied about smelling marijuana to execute a vehicle search and sent a (guilty of felony cocaine possession) Richmond man to jail for four months. After the illegal search was revealed, the Richmond man received a $100,000 settlement from the City of Burlington and the police officer resigned and was charged with perjury. That settlement apparently did nothing to deter the Richmond man, who was arrested and charged with felony cocaine possession less than three months after filing the suit.

Nobody claims a saliva test will fix recidivism, but there’s a great chance that a false positive or improperly administered test lead to more policy payouts following lawsuits for its misuse.

It’s not just the House either: the Senate continues to strangle — not expand — the medical marijuana program at the expense of sick people. Making laws to to keep the Department of Public Safety satisfied, rather than improve the lives of more than 5,300 Vermonters with “debilitating medical conditions,” is hardly an act of public service offered up by legislators working in The People’s House.

With millions up for grabs, the cannabis policy process is going to get uglier. So, it’s a good time to decide whether you want to take the red or blue pill yourself. WIll you choose to journey further down the rabbit hole, or stay blissfully unaware?

If you do continue with me on this journey, I’d recommend that you jump on board with some exciting advocacy tools we’ve pulled together with our collaborators at New GrassRoots. With a little gumption, a lot of strategy — plus a sprinkling or two of reason and luck — we can crash this political matrix, and make the process a little more democratic. 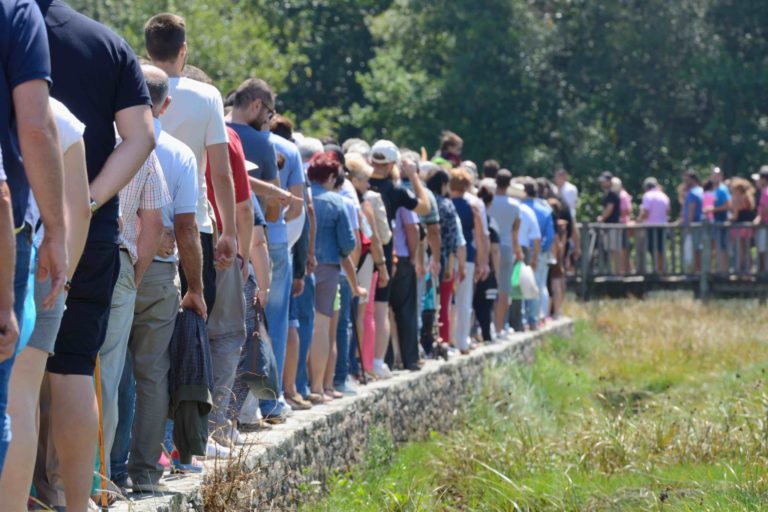 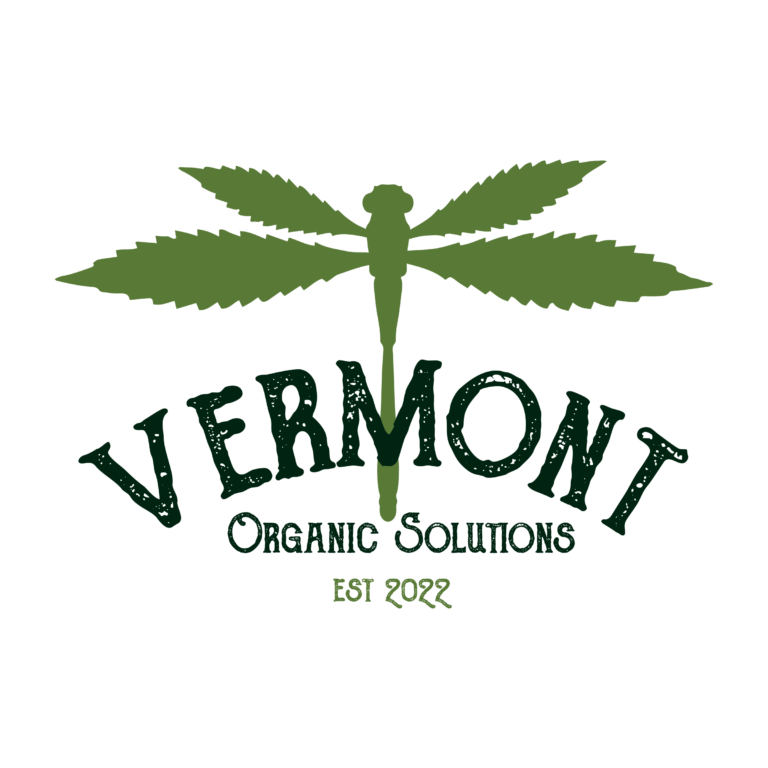 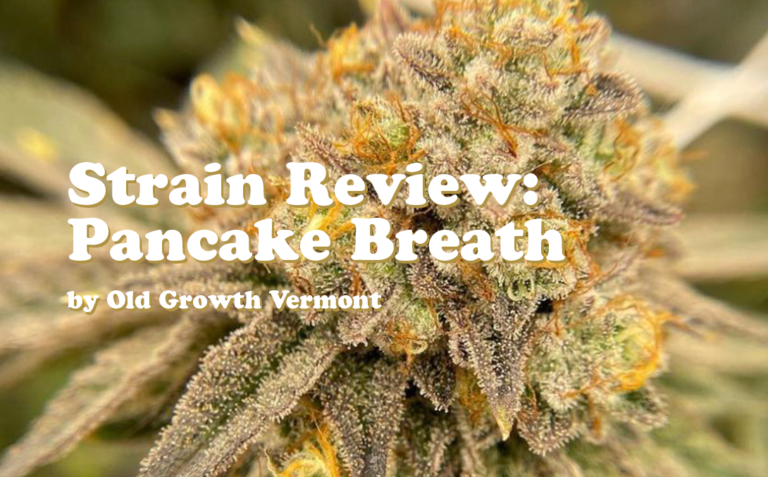