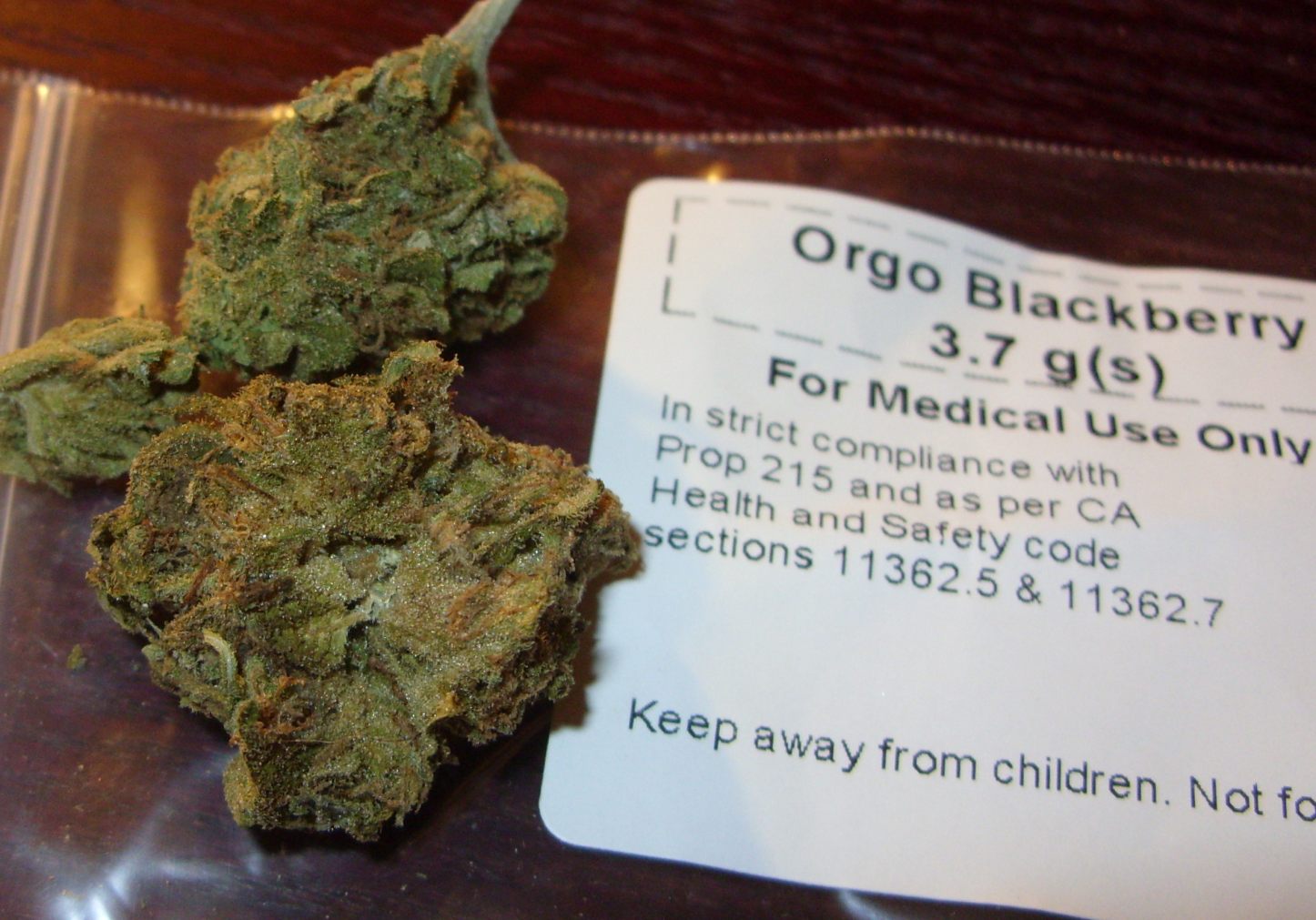 Vermont Public Radio recently reported that the state transferred $300,000 from its medical marijuana program into the general fund to help shore up a $30 million budget gap.

That article doesn’t happen without dogged activism and oversight from Vermont residents, especially registered medical marijuana patients and caregivers who brought this information to the media.

The first mention that I heard of $300,000 being transferred out of the medical marijuana program was from Bernie Barriere in August. Last year, Barriere’s company Vermont Green Grow applied for a dispensary license, and later sued the Department of Public Safety when its bid was unsuccessful.

Around the same time, Fran Janik (a patient and advocate who helps organize the Vermont Home Grown Facebook page) and others began discussing this rumor online. Eventually, VPR’s Emily Corwin got wind of the conversation and confirmed the transfer.

In the comment section of the VPR story, Lt. Gov. Dave Zuckerman said he believes the surplus money should have been used to reduce the burden on patients:

It is important to note that fees and taxes are two different things! The fees ($50) and licenses ($25,000) are both established to cover the costs associated with the service that is provided. Taxes are broadly collected and are broadly allocated to cover any manner of government services. Once it became clear that the fees and licenses were too high and a surplus was being developed, the answer should have been to reduce the annual rates that people have to pay and the extra money either be used to broaden the specific program (medical cannabis, testing, etc.) or been used to further reduce the rates (which is less ideal because then the rates would be artificially lowered too much and would need to come back up…as we are seeing in the education fund this year). But in no case should that money have been used to shore up other shortfalls in taxes vs. spending for general state government.

There are a bunch of reasons why, ethically speaking, this surplus should have been redistributed to reduce the cost of the program for the more than 5300 patients and caregivers. It’s currently difficult to register, people must be very sick to qualify and medical marijuana in Vermont is expensive.

If the program accumulated such a surplus, especially as the number of patients doubled in the last two years, why didn’t the state cut fees or increase oversight? I can confirm that extensively testing cannabis flower for fungus, mold and bacteria is expensive — well over $300 per sample typically.

So, how often does the state spend medical marijuana program money on costs such as testing, training or enforcement?

With a surplus large enough to make a $300,000 transfer to the general fund, it would seem that the answer is not that often, or no more frequently than it did before the number of patients doubled.

I wasn’t sure, so I sent the following email to state officials, including the State Auditor, the Department of Finance and Management (whose boss, Commissioner Adam Greshin, approved the supposedly one-time raid on program funds). I cc’ed the lieutenant governor, top lawmakers and Corwin, the reporter who first broke the story.

I’m writing today to the Auditor and the Department of Finance and Management offices because I’m investigating the re-appropriation of funds from the Vermont Medical Marijuana Registry that was recently reported by Vermont Public Radio.

Prior to this reallocation, how much of the Vermont Medical Marijuana program funds have been spent on oversight measures such as:

In August 2015, there were 2056 registered patients in Vermont; in December 2017, there were 5313 registered patients in Vermont – during those 28 months where the program more than doubled, how did the Medical Marijuana Registry Budget change to reflect those increases? How many additional staff were added and how were the frequency of compliance checks changed to reflect that huge growth in the program?

Thank you for your time and consideration in this request — please feel free to contact me directly or to point me towards a link on a state website where I might find and sort this information myself.
Respectfully,
—Eli

It seems to me that there’s a pretty easy solution. Instead of taking money out of a program that serves sick people and many low-income people, we should make the medical marijuana registration good for two years and cut both patient fees and application processing time in half.

Will anything come of that email? Will there be any fallout or reexamination of the medical marijuana program fee structure as a result? Is the aforementioned idea too simple?