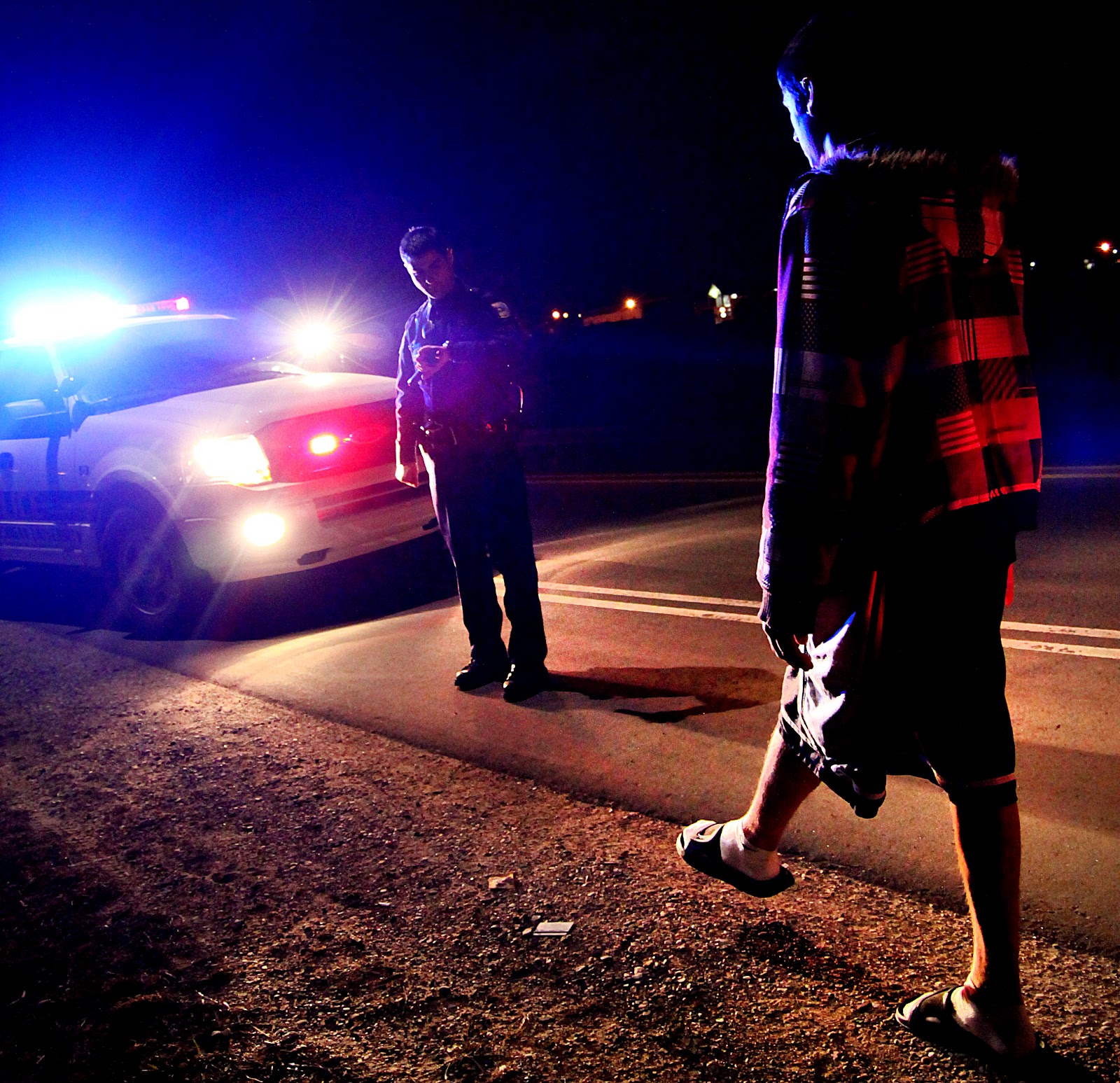 Vermont lawmakers are considering legislation to allow roadside saliva testing for drug impairment, in the context of marijuana legalization, but it’s unclear if such a regime would be affordable or effective.

When VT Digger first reported such a measure is being debated in the House Transportation Committee, Chloé White, policy director at the American Civil Liberties Union of Vermont, told the panel that the organization would likely sue if the legislation was passed.

“If this were passed we would examine all opportunities to challenge it,” White told Heady Vermont in an interview.

White said her organization has several concerns with the measure, including privacy surrounding DNA collection. The bill states that saliva collected “shall be used only for the limited purpose of detecting the presence of a drug in the person’s body, and shall not be used to extract DNA information.” Still, White notes that, “When you give saliva, you are giving DNA.”

Moreover, White argues that the saliva tests are of little utility because, “It hasn’t been established that these screening devices are accurate.”

A July 2017 report from the National Highway and Transportation Safety Administration, found saliva tests “a reliable means of testing for recent drug use” but “have not shown to be completely accurate and reliable … [and] there are issues associated with distinguishing use versus environmental exposure.”

The bill would not allow prosecutors to use the roadside tests as evidence, rather they would be used to establish probable cause to make an arrest and request an actual evidentiary test.

“[The test] doesn’t show impairment – it does show that there is THC in [a driver’s] system,” White said, adding that THC impairment is hard to measure because of a litany of factors, such as tolerance and body type, that come into play when determining whether the THC detected is from recent or past cannabis use.

White said that the issue is particularly dicey for medical cannabis patients who use daily. Patients might have high baseline levels of THC in their saliva, despite not being impaired at the time of the test, she said.

“For a medical patient, there is perpetual cannabinoid in their system, so they will always trigger these thresholds, yet they are not impaired,” Zuckerman said. “There is no scientific evidence to know what the level of impairment is relative to the level of THC or CBD in your system.”

White said that field sobriety tests currently administered by Drug Recognition Experts throughout the state have “proven to work and demonstrate impairment,” which, when it comes to THC, varies from person-to-person.

The legislation does not include “per se” impairment limits – such as the .08 percent blood-alcohol levels for alcohol.

“What law enforcement – and we – are concerned about is people driving impaired. It’s very dangerous,” White said, “But the field sobriety tests work and are a way to demonstrate impairment. We really need to focus on impairment here and not any presence of THC.”

Colchester Police Chief Jennifer Morrison, who also serves as president for the Vermont Association of Chiefs of Police, called the tests “an important piece of the puzzle but insufficient in-and-of-itself.”

Morrison said law enforcement still needs to determine the legal admissibility aspects of the saliva tests, explaining that before it’s considered admissible it needs to be field-tested and meet guidelines for scientific testimony.

Not including per se limits, Morrison said, while unpopular among attorneys, will allow law enforcement to link observed impairment to an impairing substance, thereby helping move toward a conviction. She explained that under current law, if an officer can detect and articulate drug impairment an arrest can be made.

“Don’t change the existing standard and introduce a random and not-supportable level of nanograms-per-millimeter,” Morrison said.

The chief balked at the idea that collecting saliva is akin to collecting DNA, however she acknowledged that law enforcement might seek warrants to test saliva collected as samples for other purposes than determining the presence of drugs.

“I’m a citizen too, and I get the concern of ‘we don’t want law enforcement to build up a locker full of saliva samples that someday people could run DNA tests on’ – I get it,” she said. “It’s a balancing act. We need to balance the expectation of privacy with public safety and safe highways and right now…we don’t have any other device.”

However, Zuckerman said research “doesn’t really back up the premise behind the massive hysteria around highway safety issues” related to cannabis legalization.

A National Highway Transportation Safety Board report found that, “An interesting finding from this research is that after smoking marijuana, subjects in most of the simulator and instrumented vehicle studies on marijuana and driving typically drive slower, follow other cars at greater distances, and take fewer risks than when sober.”

Both Zuckerman and Morrison said rolling out such a program would expensive for police departments, and H.237 doesn’t include a mechanism to pay for test kits or kit analyses.

Both Zuckerman and Morrison agreed that money from a taxed-and-regulated cannabis market could be used to roll out prevention and education programs targeting cannabis-public safety issues and provide resources for the law enforcement community to combat impaired driving.