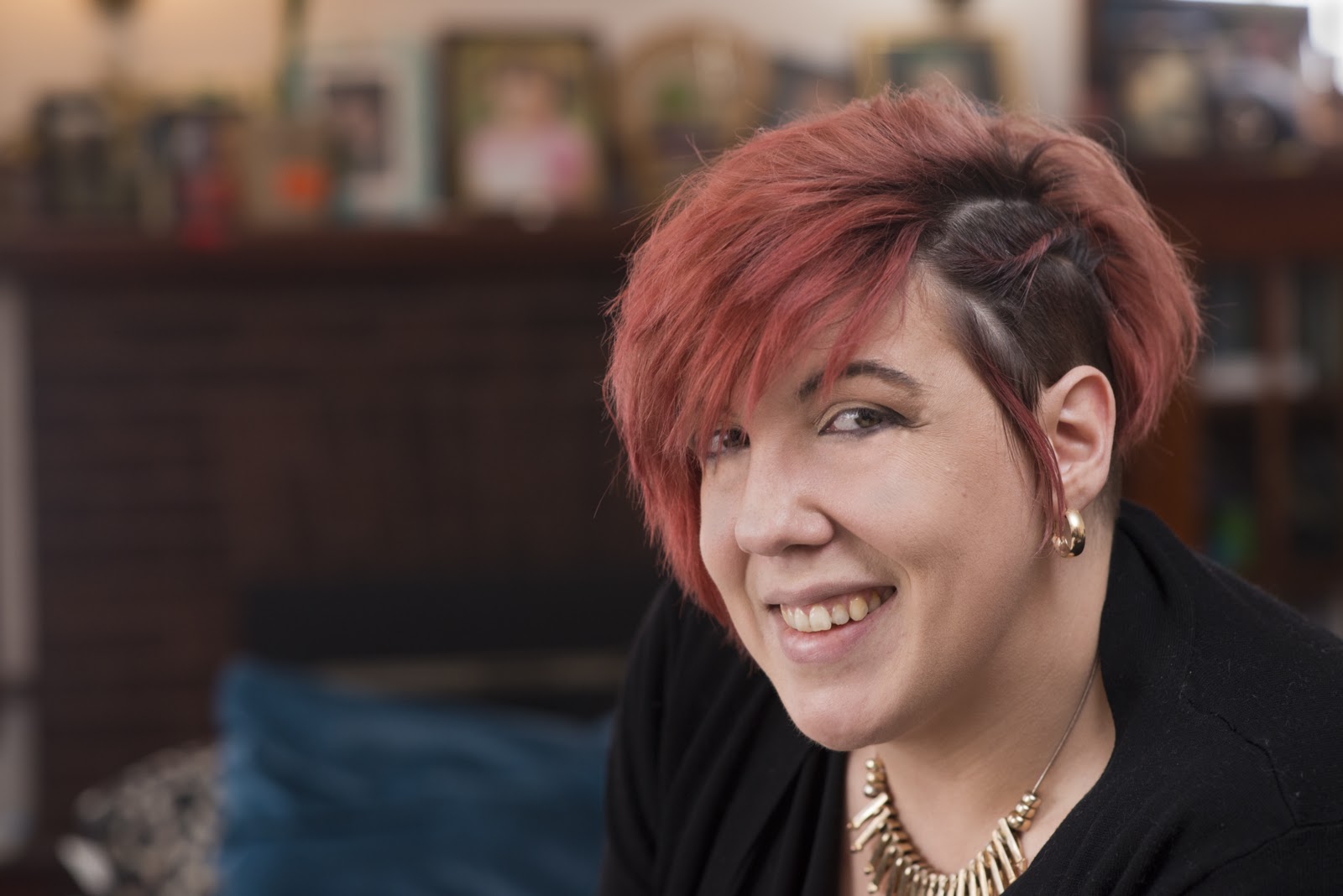 After Vanessa Thomas gave birth to her daughter five years ago, she developed a rare, painful condition called endometriosis.

The disorder occurs when tissue that normally lines the inside of a woman’s uterus instead grows outside of it. This causes intense pelvic pain and cramping during a woman’s period, which often increases over time. Roughly one out of every 10 women in the United States suffers from the disease, which has no known cure and few effective treatments.

Thomas, 35, said the pain came every month and was crippling. No prescription drug would alleviate her symptoms.

“I used to have to schedule my days off work based on when I thought my period was going to be,” she said. “When I got my period, I was down for the count. I couldn’t move. There were times I had to go the hospital, it got so bad.”

Thomas suffered painful cramps and fatigue. She would sometimes shake uncontrollably from the pain or throw up. At times, she would be bed-ridden, unable to effectively watch over her four kids.

“My kids are really sweet about it, but it’s terrible as a parent to tell them you have to be alone for a while,” Thomas said. “I can’t tell you how stressful that was.”

Then, last October, Thomas said she “got tired of taking all these pills that weren’t working, so I asked for my medical marijuana card.”

Immediately, Thomas said her painful symptoms – and the associated stress – were washed away.

“It was life-changing,” she said. “The prospect of getting my period used to strike terror right through me. Not anymore.”

Thomas lives in Guilford and works as a hairdresser. With the pain abated, she’s been able to dedicate more time and energy to planning the opening of a hair salon in Keene, New Hampshire.

She said cannabis has unexpectedly cured other ailments too, from tooth pain to trouble sleeping.

“I’ve basically eliminated all pills out of my system,” she said. “I recently rubbed some CBD oil on my cracked skin, which basically healed right in front of my eyes.”

Thomas has visited Southern Vermont Wellness to purchase cannabis, but has begun growing plants to save money. She said she’s grateful Vermont offers medical marijuana to its residents, but she wishes she could have her medicine subsidized like conventional prescription drugs.

“If we could get medical cannabis through Medicaid that would be so great, people would actually be able to afford it,” Thomas said.

There’s little online guidance suggesting cannabis as a treatment for Thomas’ condition, and she wishes there was more available literature explaining the various conditions where certain cannabis strains can play a positive role.

Thomas also wishes her doctor — and the medical community more broadly — would consider cannabis treatment for patients more often. If Thomas was aware of cannabis as an option earlier on, it could have precluded years of pain.

“I wish there was more publicly available information out there, and that doctors talked about it more,” she said. “Vermont, and the country, is taking baby steps on its approach, but it’s definitely better than nothing.”