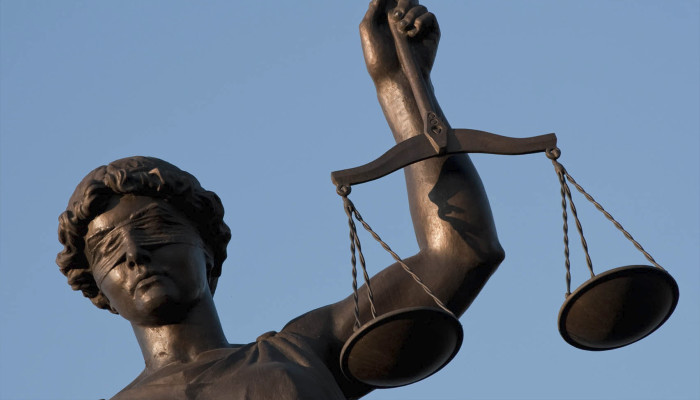 When a taxed and regulated cannabis industry comes to Vermont – and it is coming – social justice advocates say that the regulations must include provisions carving out licenses for populations disproportionately affected by prohibition.

Although lawmakers seem to have soured on advancing anymore cannabis-related legislation this session, a measure implementing a taxed and regulated market, H.490, did get a bit of action, moving from the House Agriculture Committee to the House Committee on General, Housing, and Military Affairs.

That measure includes language stating that individuals with “previous nonviolent drug-related convictions” should not be automatically disqualified from receiving a cannabis operator license. However, canna-businesses have the right to deny employment based on the applicant’s criminal record.

A 2013 American Civil Liberties Union report, prior to decriminalization and legalization, found that black people in Vermont were four times more likely than white people to get arrested for cannabis possession – tops in New England and 15th nationwide – despite cannabis use rates being largely the same.

White suggested that providing cannabis industry opportunities for those communities could be an economic driver for the state, which saw its first population increase in five years in 2017. She added that criminal records often “lock-out” individuals from employment, and the cannabis industry could provide opportunities for them to reenter the workforce. The state could bolster the likelihood that will happen by offering grants or other incentives to businesses who employ cannabis criminals, White said.

“I think it would be a really good start to repair some of the damage that the war on marijuana has brought on people of color,” she said, noting that a 2016 Sentencing Project study found that one out of every 14 black men in Vermont is incarcerated.

“Worst in the nation,” she said.

In California, municipalities are permitted to create their own social equity rules, and several local governments have approved such regulations, including Los Angeles, which devised a four-tier system for social equity applicants. The city’s equity rules give preference to low-income applicants, a previous California cannabis conviction, five years residency in “a disproportionately impacted area” and 51 percent ownership by a social equity-qualifying individual.

In Massachusetts, the Cannabis Control Commission defines social equity applicants as those meetings two sets of criteria. First, a majority of the company’s is owned by people who have lived in areas disproportionately impacted by prohibition for five of the past 10 years, or at least 51 percent of current employees or subcontractors reside in such areas with that figure rising to  75 percent when the business opens.

Second, 51 percent of their employees have a prior drug-related criminal conviction, or a majority of the ownership can demonstrate past experience in economic empowerment.

“As we look at anything like this, and we have new policies that are being created, there has to be a social equity lens and policy with it,”

Christine Longmore, chair of the Burlington Police commission and an activist who has worked on social equity issues in Vermont for more than a decade, said equity is an issue that needs to be incorporated in public policy generally, not just when it comes to a legal cannabis industry.

“Whenever you have anything, especially that the government has anything to do with, where there is potential economic benefit or some real significant economic outcomes, there is going to be a need for equity,” she said, “It’s kind of a no-brainer from where I sit.”

Last April, the Senate passed a measure to implement a Racial Justice Board within the Office of the state Attorney General to review racial equity issues throughout the state. Longmore, who co-founded the Community Council of Accountability with Law Enforcement Officers, said that social equity in the cannabis space could be an issue for that commission to consider if the legislation is approved by the House.

“As we look at anything like this, and we have new policies that are being created, there has to be a social equity lens and policy with it,” she said.

Longmore said H.490 should be amended to include social equity language because it would likely be more effective to have such policy in state statute than leaving it to individual municipalities.

“Whenever we have new policies in the state, because it’s not in our normal standard operating procedure to use a racial equity lens, we just don’t do it,” she said, “And that’s a mistake.”

A 2016 Buzzfeed report estimates that just 1 percent of the nation’s 3,200 to 3,600 dispensaries – both medical and recreational – are owned by black people.