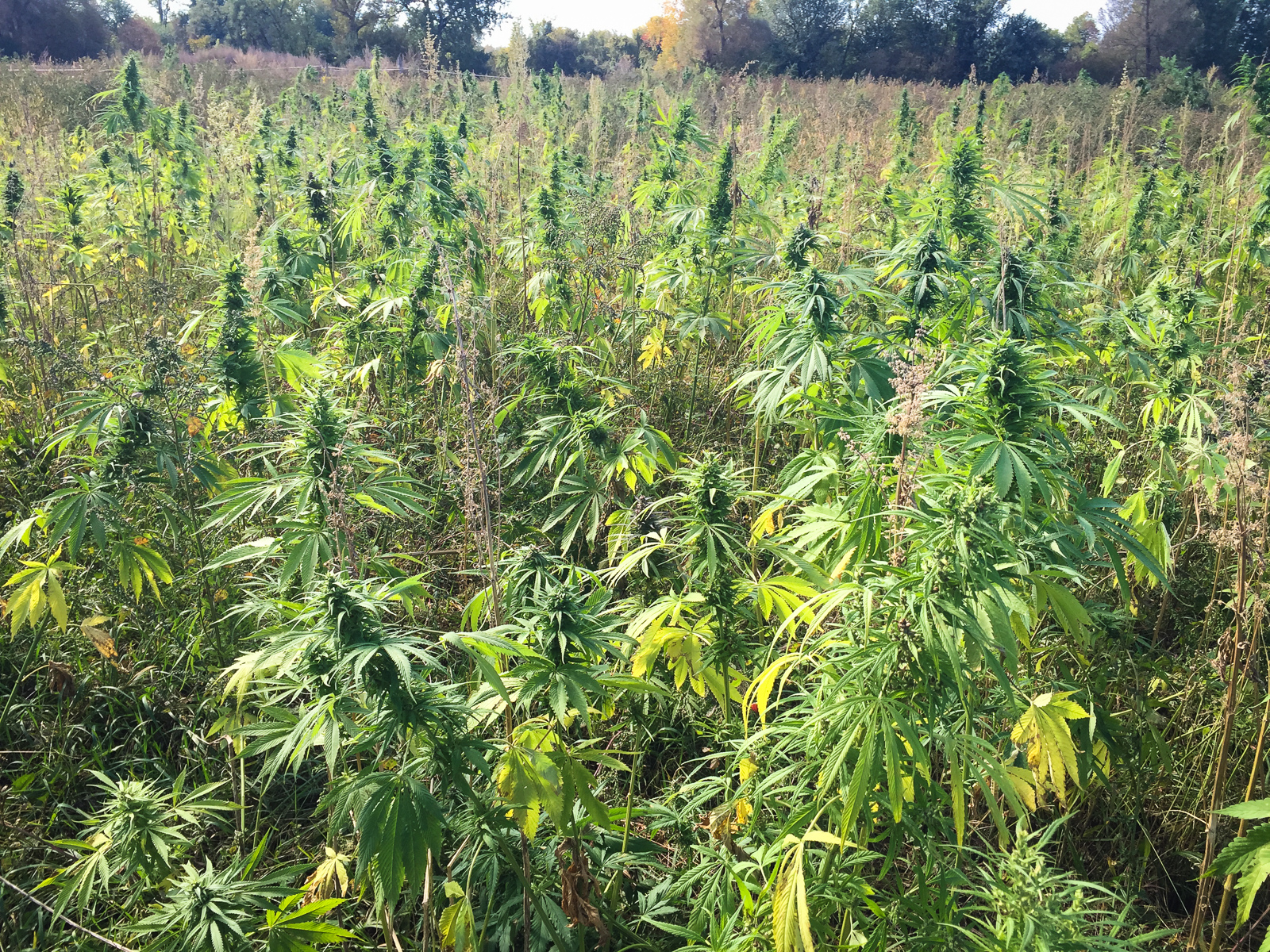 A field of hemp grows in Vermont in the summer of 2015. Photo courtesy of Joel Bedard, Vermont Hemp Company.

A Burlington wellness spa owner is suing The Vermont Hemp Company after she says a deal to save her family farm went south.

The suit alleges that Vermont Hemp Company founder Joel Bedard reneged on an agreement with Cynthea Hausman, owner of Cynthea’s spa, to grow 10 acres of hemp on her family farm and pay her $45,000.

Hausman needed the money to keep the Addison County farm, which is being foreclosed on by the bank.

The lawsuit was first reported by Seven Days.

The complaint, filed in Addison County Superior Court, contends that Vermont Hemp Company employees entered the property on Halloween and harvested the Futura 75 hemp crop without providing Hausman notice or obtaining her approval before doing so — and they have so far failed to pay her.

Erin Miller Heins, of Burlington law firm Langrock Sperry & Wool, LLP is representing Bedard. Heins called the lawsuit’s allegations “unfounded,” adding that her client “will be responding to the specific allegations in court.”

That response must be filed with the court by Feb. 16.

In a statement, Heins indicates that the 55 pounds of seed was provided to Hausman “at no cost” — a claim that’s not refuted by the complaint — and Hausman “would receive a share of the profits if and when it was sold.”

Hausman, who is represented by Middlebury law firm Lynch & Foley, says in her suit that Bedard told her she would make enough money to save the Addison County property, and that the two sealed the deal with a handshake in May.

There is no indication in the lawsuit that a written contract between the two specified any sum.

“Obviously, the ability to sell into the marketplace depends on market demand and the quality of the harvested crop, variables that are often unknown at the time of planting,” Heins said in the statement, “VTHC currently plans to sell the crops it has harvested from various farmers, including Ms. Hausman, when there is sufficient market demand.”

In the complaint, Hausman alleges that Bedard has neither returned the harvested crop to her nor told her where it is being stored, denying her the ability to sell it herself. Heins said that the Vermont Hemp Company is willing to return the crop to Hausman but she hasn’t responded to their offer.

In an interview with Heady Vermont, Hausman said she has had “no communication” with either Bedard or Hemp Company representatives since a Dec. 23 text message with the founder where she demanded the crop be returned to her “immediately and in good condition.”

She added that she made the December demand after the bank requested payment in full of the $260,000 mortgage on her family’s farm. The filings state that the bank was foreclosing on the farm and she needed the $45,000 to make back payments.

Hausman told Seven Days that Bedard knew she was vulnerable and needed the money to save her 80-year-old mother’s 166-year-old farmhouse — a sentiment she reiterated in a phone interview Thursday evening.

“All they have to do is what they said they were going to do: Sell and pay me,” Hausman said in the Seven Days report, “That’s the contract, and then it’s over.”

Bedard told MJBizDaily that the “lesson here is that we need to be more careful about the business decisions we make,” but he declined to issue any further comment to Heady Vermont beyond his attorneys statements.

(Disclosure: Heady Vermont has done business with both Hausman and the Vermont Hemp Company)