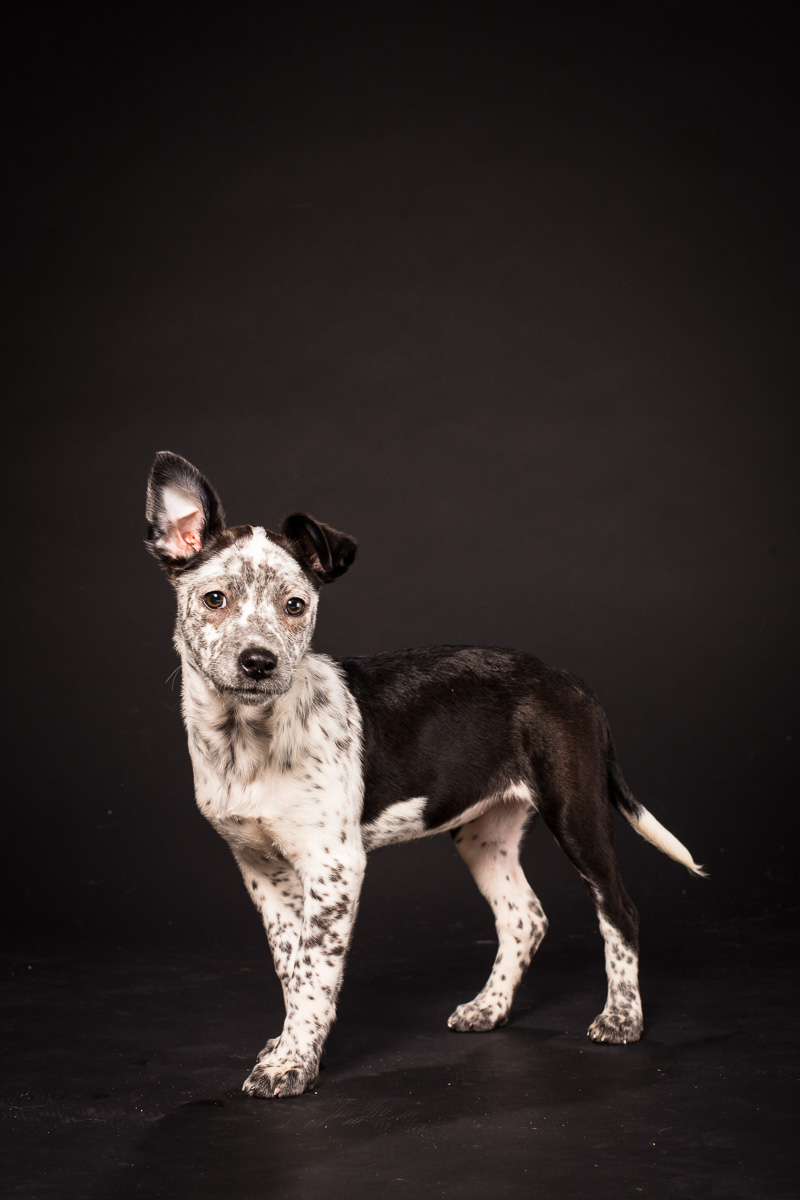 Lovable mutt Luna is excited to join Heady Vermont as Chief Cuteness Canine. She brings a passion for spontaneous cuddle breaks and the recreational use of tennis balls, as well as an unwavering passion for midday naps.

A native of West Virginia, Luna struck out for the greener hills of Vermont with her seven equally cute puppy siblings at the impressionable age of 10 weeks. She landed in the city of Burlington, where she immediately made innumerable friends of both the human and canine persuasion.

“I’m a firm believer that the war on tennis balls has failed. We’ve seen clearly from other states that the legalization of tennis balls has not caused an increase in puppy usage, nor caused a spike in play fatalities or any other notable negative canine health impacts.

It is no longer acceptable to jail and euthanize thousands of innocent dogs for the use of a toy that is far less dangerous than activities like chasing moving cars and antagonizing angry cats. It’s time to ensure a regulated market that gives canines safe, legal access to tennis balls.”