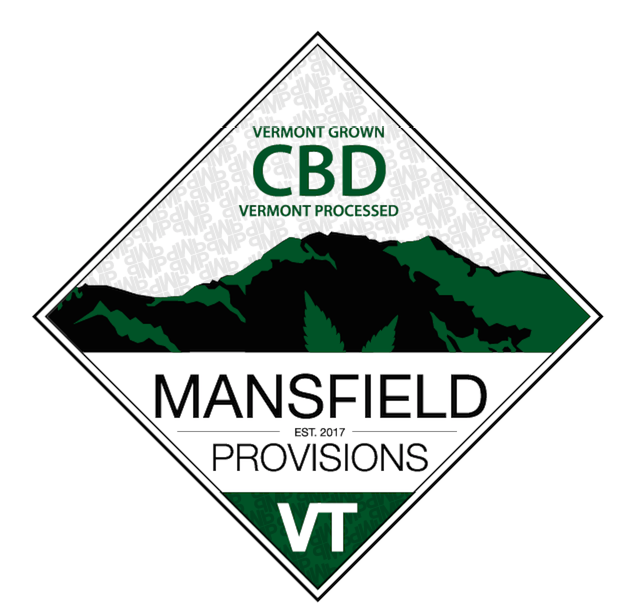 The owners of Mansfield Provisions, the title sponsors for Saturday’s Ski-BD, say the event will be their “launch party,” an opportunity to network and connect with a cornerstone of their consumer base: athletes.

“What we are trying to do is work with Vermont hemp growers who might not know how to make their own products,” Ruarks, 34, explained. “We want to take their hemp off their hands, process it in Vermont to make CBD-rich products, such as capsules, tinctures and salves.”

While their rosin products are not yet commercially available – they’re still in development – company reps will hope to get a feel for the market at Ski-BD.

Even though neither Ruarks nor Rapoza ski (although the company’s third partner Drew Kaigle does), for Mansfield, the event is less about recreation, and more about giving people a, literal, taste of their upcoming product line.

“It’s how we all grow and learn,” Rapoza said.

Rapoza, 27, who recently returned to Vermont from Maine, has a keen eye for the industry’s trends, and admitted that Vermont’s CBD market – especially in Chittenden County – is getting close to the saturation point.

“It’s not there yet,” Rapoza said, “No matter what, Vermont products have a strong name outside of the state.”

“So, even if we’re the Vermont guys who sell the product in Connecticut, there is a market for that,” he said. “If that helps a farmer, and that helps us then we’re all good, you know? Of course, we’d love to be in all the local shops here – and we’re looking at all that – but we’re looking to bring Vermont to other state markets as they develop.”

Rapoza explained that even in Maine, which has legalized recreational cannabis use, the shelves are flooded with products from California and Colorado.

It’s about more than profit for Ruarks and Rapoza – the latter of whom spent his formative years working in hospitals as both of his parents had medical careers. That’s why he says he’s content to make CBD products even as the state moves toward legalization, and eventually, a taxed-and-regulated cannabis market.

“Vermont farmers have pounds of hemp just sitting around right now,” he said. “It could all be put to use once the industry is established.”

Ruarks said that Vermont is facing an aging Baby Boomer population and, nationwide, that generation is, increasingly, struggling with addiction to opioid-based pain killers. CBD could help curb that trend, not just in Vermont, but throughout the U.S.

“It’s not a miracle drug, but maybe they could take a capsule and take away some of the pills they are taking,” Ruarks said.

Rapoza suggested that, in time, he could see Vermont farmers, producers, and manufacturers creating a co-op or non-profit to assure access to CBD for people who might benefit from it – but, first, the budding industry needs to stabilize.

“Vermont farmers have pounds of hemp just sitting around right now,” he said. “It could all be put to use once the industry is established.”

For Mansfield, research and outreach are synonymous. People want CBD and they need to know whether their products are effective. All they ask in return is feedback.

“Why can’t CBD be the new agricultural product in Vermont?” Ruarks asked. “We’ve done it with cheese, ice cream, beer, and as the industry grows we’ll start to see companies branch out from CBD – fiber, plastics – I think we could get there.”

He added that a thriving hemp fiber and plastics sector would be a great fit for hemp processors who need packaging.

“In the Northeast Kingdom, we definitely want to talk to farmers,” Rapoza said, “And we’ll see them at Burke.”