Chat with Cary Giguere from Vermont Agency of Agriculture 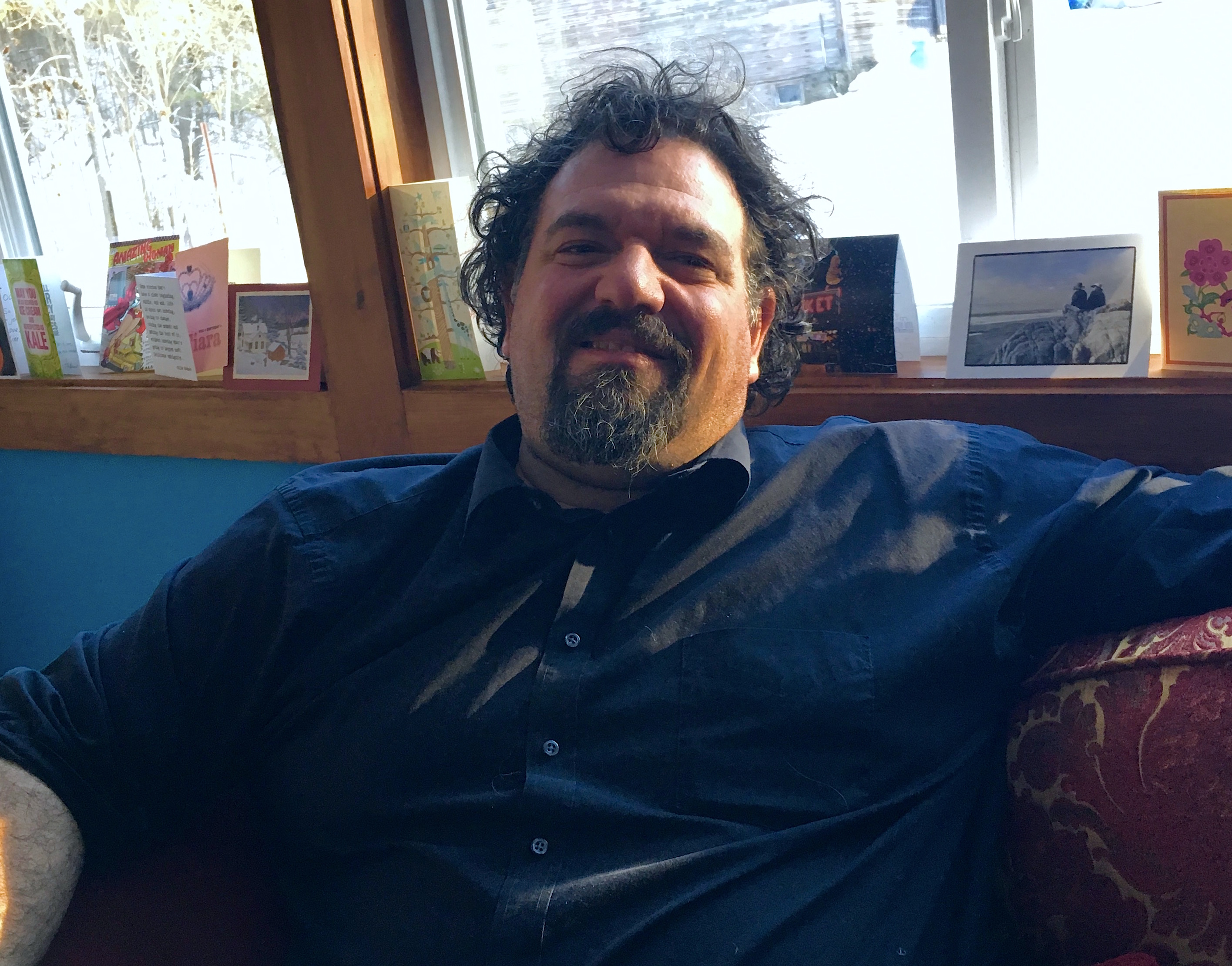 Cary Giguere, the agrochemical program manager for Vermont’s Agency of Agriculture, will play a major role in how cannabis agriculture is regulated. Photo by Kathy Blume / Heady Vermont

Minutes after the Vermont Senate approved H.511 legalizing cannabis for personal use, I had the chance to talk with Cary Giguere, the agrochemical program manager for Vermont’s Agency of Agriculture.

The majority of Giguere’s work is focused on regulating what products can be used in organic farming. Now he’s also tasked with advising on the regulatory structure for agricultural inputs in Vermont’s burgeoning cannabis industry.

It should help that he chairs a national professional association dealing with pesticides and regularly confers with colleagues at similar agencies in legal states such as Colorado, Nevada, Washington, and Oregon. He’s learned from their experience, and he’s envisioning a regulatory framework that he feels will protect public health and create a vibrant cannabis economy building on Vermont’s brand.

Giguere grew up in the Berkshires and holds degrees in chemistry, botany, and environmental science from UMass Amherst. He came to Vermont in 1993, following his wife to her home state. Now he’s worked at the Agency of Agriculture for the last quarter century.

The goal is to create a certification for growers, with continuing education credits to remain licensed.

Asked how decriminalization and legalization intersect with his work, Giguere said many issues in legal states are primarily about pesticides and other contaminants. After all, if you’re an agricultural product in the commercial and medical markets, you need to know what you’re supplying.

The structure he’s creating for cannabis mirrors Vermont’s existing pesticide regulations. The goal is to create a certification for growers, with continuing education credits to remain licensed.

Under Giguere’s philosophy, creating a community of well-informed growers will allow people to share ideas, learn from each other, develop cannabis strains best suited to Vermont’s climate, and create an avenue for regulatory agencies to disseminate best practices for pest management and alternatives to pesticides.

This structure will engender the healthiest products, and safeguard the Vermont brand, he said.

“Cannabis in Vermont should carry the same high quality that’s distinguished everything from produce and dairy to coffee and beer,” said Giguere.

Vermont is synonymous with high quality, a step above everywhere else. We should maintain that as we develop our cannabis brand.

He added, “Vermont is synonymous with high quality, a step above everywhere else. We should maintain that as we develop our cannabis brand. We can do that by encouraging and supporting small craft grows that don’t require intensive agricultural inputs.”

Asked for his thoughts on the pace of legalization, Giguere said he’s satisfied with Vermont’s progress on cannabis reform, noting that “We’ll see what home grown means for Vermont, and if home grow can coexist with the already flourishing hemp market.”

“The trick,” he said, “is that we don’t want to be having home growers and hemp growers adversely affecting each others crops. Wind pollination is the issue, some growers will want a seed crop, while the personal use, medicinal cannabis, as well as hemp grown for CBD, will not.”

Still, Giguere was sanguine about the future. “We’ll figure it out,” he said. “It’s baby steps, but we’ll find a way to co-exist.”