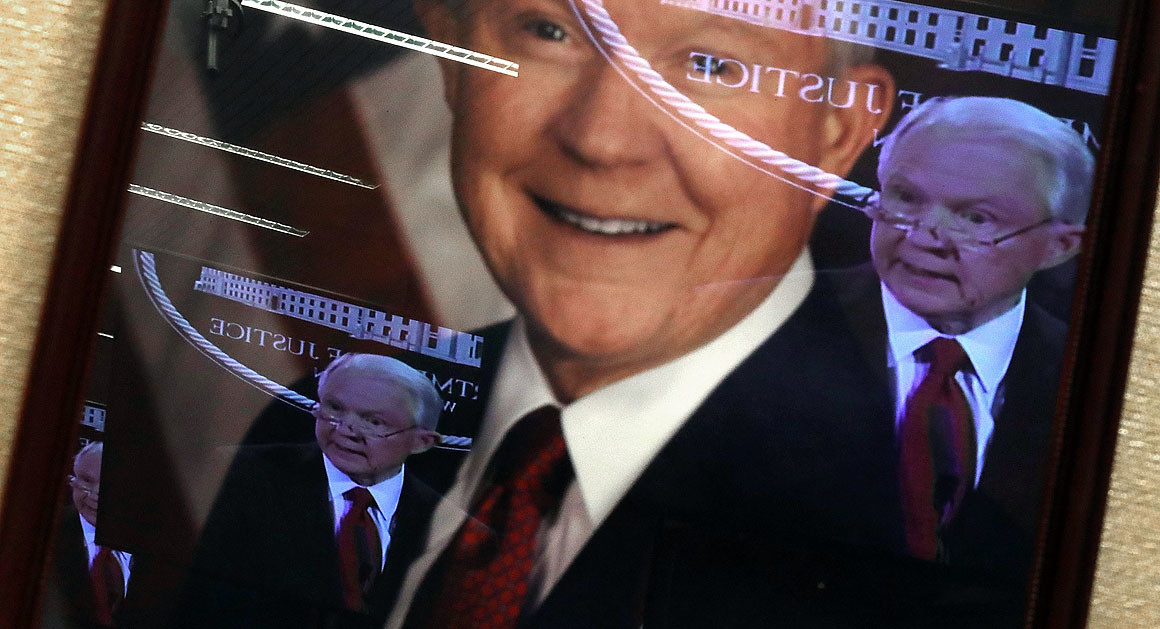 Cannabis advocates were notably uneasy upon hearing of Senator Jeff Sessions’ appointment to attorney general by president-elect Donald Trump a year ago. Sessions, an Alabama senator for more than 20 years, was known for his highly conservative stances on drug reform. Most famously, he once joked that he thought the Klan were OK guys until he found out they smoked pot.

Until now, and likely due to the wildly unpredictable nature of the current presidency and a preoccupation with trying not to get fired, Sessions hasn’t taken notable action on the subject of marijuana for the last year.

Suddenly, though, things are looking better for Sessions. Rohrabacher-Farr, a little-known and even less discussed amendment that protects state-legal medical marijuana programs from federal interference, is close to expiring.

Thanks to Congress’ fumbling over the current spending bill, if the government shuts down at the expiration of the current continuous resolution on December 22, or if negotiations in an upcoming appropriations conference committee fail to insert it in the final draft of the spending bill—a possibility given House Republicans’ hostility to marijuana—Sessions would be free to unleash federal drug agents on a drug, which according to federal drug law, is considered the equal of LSD and heroin.

The politics, however, with medical marijuana legal in 29 states, have shifted dramatically since the last federal crackdowns on medical marijuana. Reform advocates are, in fact, itching for a fight: