Harrington: “Marijuana X” is the New “Reefer Madness” and it’s Coming to a Town Near You (Disguised as a Documentary) 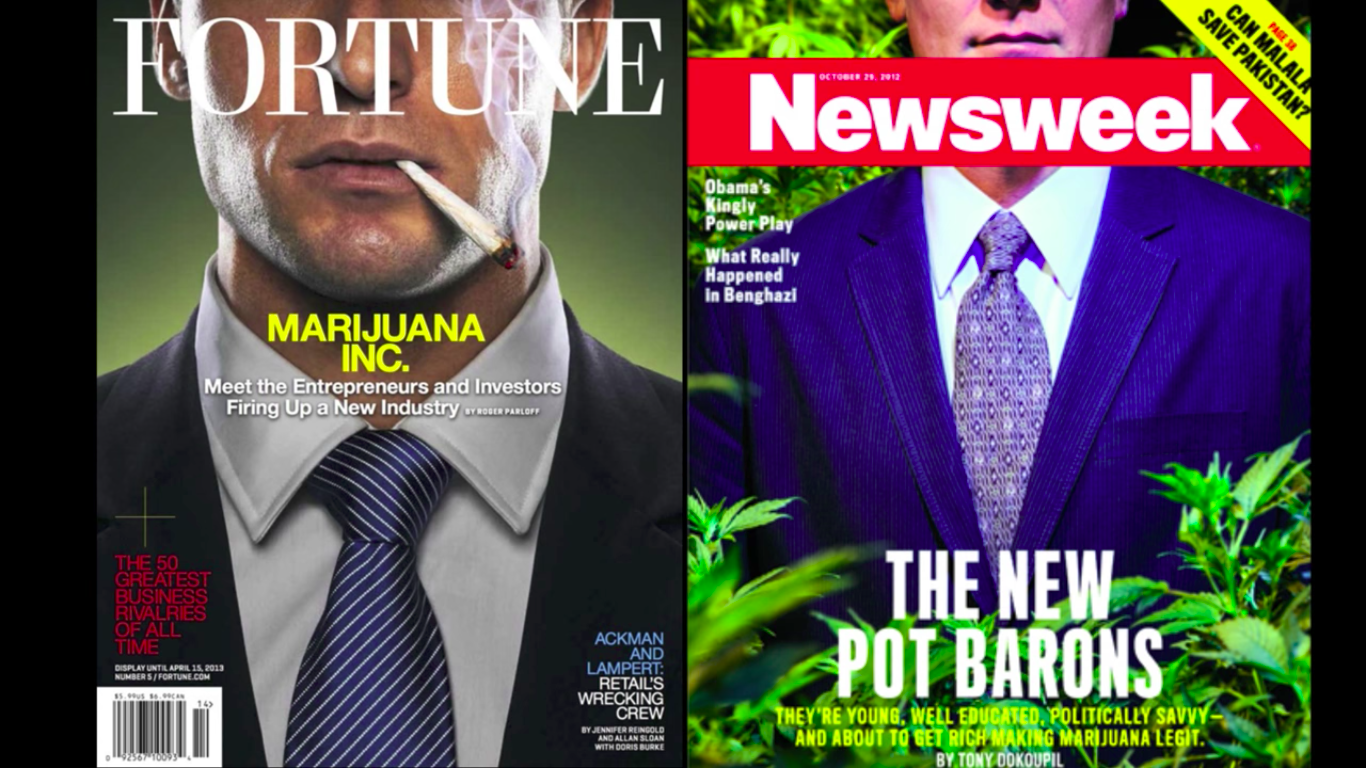 [Editor’s Note: As a publishing company, Heady Vermont produces objective, engaging, and original news stories about all things related to the cannabis plant in Vermont, the greater northeast region, and national/international events. As a cannabis business, we also advocate strongly for cannabis reform and in that capacity, publish opinion pieces in which we use facts to make the case for cannabis reform.

To distinguish the personal opinions and columns that appear on our website from the objective news stories, advocacy stories that come from Advocacy Director Eli Harrington will include the tag Harrington: _______ in the title to make it clear this is a column and not a news story, and will be tagged in the Opinion/Advocacy section of Heady Vermont. To submit your own Letter to the Editor or Advocacy story, email eli@headyvermont.com.

[ADVOCACY] Reading my latest edition of my local Front Porch Forum here in Winooski, I came across a post that jumped out at me: The reason that post jumped out at me is because, “Marijuana X” is a catchy and interesting name and it grabs your attention!

HOWEVER, what might not be apparent to people who only read the title of the movie and don’t visit the Marijuana X website or watch the trailer, is that “Marijuana X” is not a documentary, it’s an anti-cannabis propaganda film.

As you can see on the website, Marijuana X is produced by an organization called “Steered Straight“, which appears to be based in New Jersey. The founder of that organization and producer of this film is a former addict “spent 12 years in state prison and half-way houses for a gang-related homicide.” and is also an Evangelical Christian who has produced a documentary called “A Higher Power” and is receiving a graduate degree at Liberty University.

Check out Heady Vermont staffer Kathy Blume’s livestream of a viewing of “Marijuana X” at Fletcher Free Library in Burlington:

I note that all #MarijuanaX footage of cannabis users is of people who are totally obnoxious.

Seems like a guy who has successfully turned his life around and wants to help keep kids out of trouble and away from substances. And while I don’t want to see this outside organization meddling in our local politics, I understand the political strategy in bringing this documentary to Vermont as our representatives prepare to vote on legalization in January 2018.

The reason for this post is not to criticize the intent of the people who made that film or are showing it in Vermont — they mean well and care deeply about the community and that’s admirable, even if we don’t agree.

No, my problem is that describing “Marijuana X” as neutral or objective is misleading and inaccurate. Just like I wouldn’t describe “Up in Smoke” as a tale about two musicians living an average life in California, Marijuana X can not be accurately described as:

A new, historic documentary film that explores the experience of states that have changed the legal status of marijuana. This is an opportunity to learn from the Colorado experience and participate in the discussion in Vermont.

While I appreciate some good spin, that description is patently false and not only doesn’t describe the film itself, but is designed to fool unsuspecting people into assuming that film represents a mainstream viewpoint or opinion, which it most certainly does NOT.

What You Can Do:

If you see a post in your local Front Porch Forum, facebook, or physical bulletin board around town, don’t tear it down or criticize it. Instead, counter propaganda by offering yourself as a local resource and host your own in-person community discussion.

It doesn’t have to be an elaborate event and can be as simple as inviting people to join you for coffee to talk about cannabis reform and issues in the community. For some inspiration, here’s how I responded in my local Front Porch Forum:

I just saw a posting for Marijuana X, which people should know is an anti-marijuana documentary…watch the trailers and judge for yourself, but just be aware of what you’re walking into if you do decide to attend that film screening.

PSA: definitely do NOT get high before attending that movie or you will have a very bad time.

My name is Eli Harrington and I’m a small business owner, writer, and cannabis reform advocate who co-owns a company called Heady Vermont (www.headyvermont.com). For a variety of reasons too numerous to list here, I believe that it’s beyond time that — at least here in Vermont — we put an end to 80+ years of failed cannabis prohibition.

In all seriousness, I would invite any locals who want to have a civil and intelligent (and sober) conversation about cannabis to email me at eli@headyvermont.com any time or to join me for coffee at Scout & Co. this upcoming Monday, 12/18 from 8-9:30am and talk about what’s happening in Vermont, what’s going on in other states, and your chance to talk to someone deeply involved in the legal Vermont cannabis community.

Times are a changin’ and in Vermont we should be guided by facts not fears when it comes to cannabis policy…I’ll gladly acknowledge that the cannabis plant isn’t perfect and to have a truly honest discussion. If you don’t support cannabis reform, I sincerely invite you to come meet “the other side” in person and have a discussion as people who both share and care about this community, #WinooskiMyTown – Eli Harrington eli@headyvermont.com @EliFromThe802

We’ll see if anyone actually shows up to my local cannabis cafe and conversation scenario, but at least people reading my response will know that advocates are reasonable, civil people who aren’t afraid to have intelligent and public discussions about cannabis reform. Advocates who are willing to be public, proactive, and pleasant, have opportunities to be the real “X” factors in their local communities and to lay the foundation for future cannabis discussions that start with #factsnotfears.