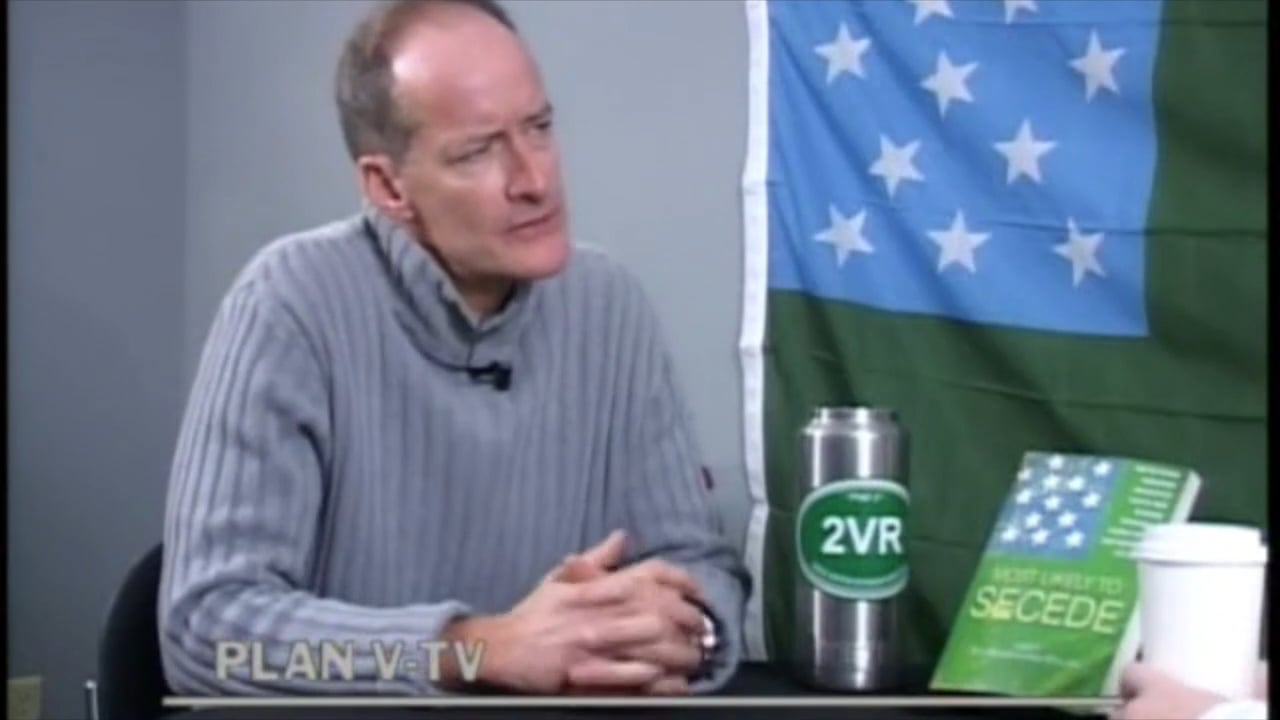 WAITSFIELD, Vt. — Dr. Rob Williams, Ph.D., is a professor, author, philosopher, musician, runner, skier, yak farmer, big thinker, and unabashed lover of Vermont’s history, heritage and culture. He’s also the Publisher of The Vermont Independent and leads the Vermont Independence Press, which has published, “Most Likely to Secede” (on Amazon here; call your local Indy book store if you’re in Vermont), and “Plan ‘V’ Toward a 2nd Vermont Republic.”

While the subject of Vermont secession and Vermont as an independent republic strays outside of the standard “normal” political discourse — whatever the f**k counts as ‘normal’ political discourse in 2017 — one conversation with Rob and it’s clear that he’s an academic Loki who enjoys discussing big, chaotic, disruptive ideas, but far from the grizzled.

On Wednesday, November 29, co-founder Eli Harrington had the chance to speak with Dr. Rob Williams, Ph.D, on Plan V – TV/24 about the recent history of cannabis reform in Vermont, the status of industrial hemp, and shares a political outlook for the 2018 legislative session, during which Vermont could become the first state in the United States to legalize cannabis via the legislature.

For those of you in the Mad River Valley, Plan V-TV is airing on MRVTV Channel 44 on the Waitsfield Cable Network this week: