From the Editors: Important Fundraising Update 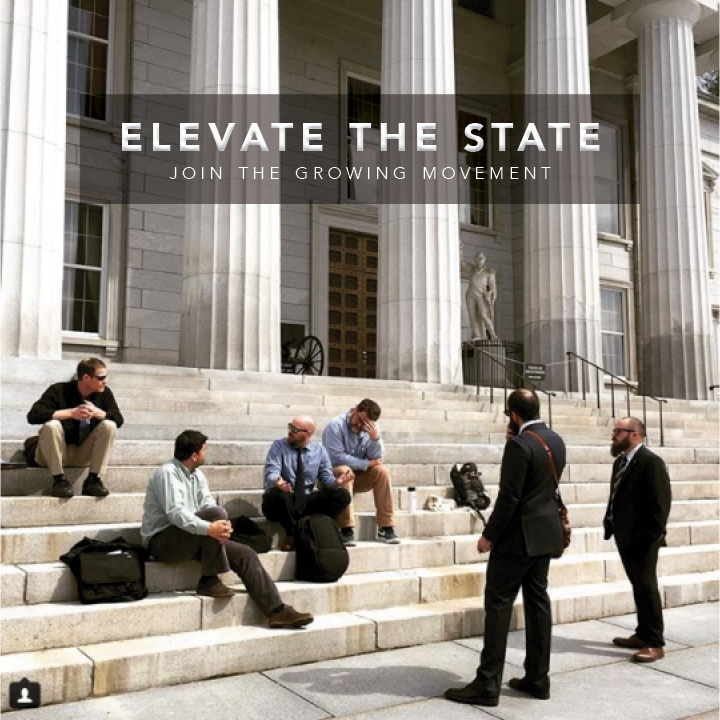 For us, there’s not really a choice: we can’t consciously publish news about cannabis in the northeast, talk to patients and caregivers, and watch what’s happening in other states and NOT be advocating directly here in Vermont.

We started Heady Vermont with the ultimate goal of representing and supporting the  community of passionate, informed, and engaged Vermonters who care about and want to be involved in the present and future of cannabis in Vermont.

For us, that means that we can’t just do events and publishing (although it’d be much easier and a better ‘business’ decision), but that we also need to be active participants in the political process and that I’ve personally got to spend my time sending emails to legislators, reading proposed laws, spending time in t he state house and at political events –and most importantly, sharing the information with the public, so individuals can be empowered to advocate for cannabis reform in the most effective and impactful ways.

So, we’ve got to use our platform to advocate, AND also need to continue to cover the latest news happening in the northeast, produce events to connect local cannabis producers with the public, and to educate the broader public and lawmakers through the stories of real people. More campaign and donation information at www.headyvermont.com/advocacy.

That means, that in order to continue to be the independent, homegrown cannabis voice and platform, we’re asking you, our readers and supporters, to please demonstrate the real support that exists for cannabis reform by donating to this grassroots campaign. This campaign isn’t simply yelling, ‘legalize it!’ into the abyss (we already know the majority of VTers, and our legislators, support common sense reform) we’ve got which has specific goals, specific deliverables (legislative reports, live-stream shows, updates from within the state house).

So we’re asking for your help with raising a large number of one-time small donations ($10 to $40), which will directly support our work, but more importantly, to demonstrate the grassroots will and real support for cannabis reform in Vermont.

We’re not just going to take this money and put it into the Heady Vermont entertainment fund, but instead have spent a considerable amount of time to create a crowd-funding style campaign where we would give people real rewards for donating in the form of merchandise, memberships, and advertising for businesses that publicly support common sense cannabis reform.

The platform itself is laid out in great detail at headyvermont.com/advocacy and is based on the knowledge and experience that we have gathered as full-time advocates spending thousands of hours over the past few years.  More importantly, this campaign will be interactive, and will incorporate tracking and engagement software developed by Vermont-based New Grass Roots (link).

An example of a Monday Night Livestream Phone Blitz on the Heady Vermont facebook page – we’ll be hosting these live one hour advocacy events each Monday night starting in January 2018, including guests, live Q&A, and grassroots outreach to all 180 Vermont Legislators.

That means that when constituents call their lawmakers to support cannabis, we’ll be able to track the number of calls and add an extra level of accountability for elected officials. Beyond just cannabis reform, it’s our goal to demonstrate that with the combination of New Grass Roots and similar creative digital media and an active group of motivated citizens, we can elevate the voices of the grassroots majority currently being defeated by unproven fears and lobbyist funding.

Unfortunately, I, Eli Harrington, botched the rollout of this on Patreon and we had to spend extra time moving the fundraiser back onto our own platform. I didn’t research the platform well enough to effectively use it in a way that worked with how we wanted to do a campaign, and in the process, I wasted a bunch of our own time (sorry again, Monica).

If you donated to the Patreon campaign and didn’t already receive an email, or have any questions, email me at eli@headyvermont.com or send a message on social media (@headyvermont) and we’ll make sure there’s no confusion for any early supporters.

Thanks to the quick work of our Publisher and Co-Founder Monica Donovan (check out her consulting work at KIND Consulting), we’ve updated the fundraising information so it’s simpler to make a one-time donation to support the ELEVATE THE STATE cannabis campaign reform that we have developed.

No business wants to stop and re-start a campaign (damnit, Eli), but there are at least three significant advantages to this updated fundraising format:

If you have other questions about the campaign itself, or about the switch away from the Patreon platform, don’t hesitate to email me directly at eli@headyvermont.com and thank you for reading and for supporting our work in creating grassroots cannabis reform here in Vermont!