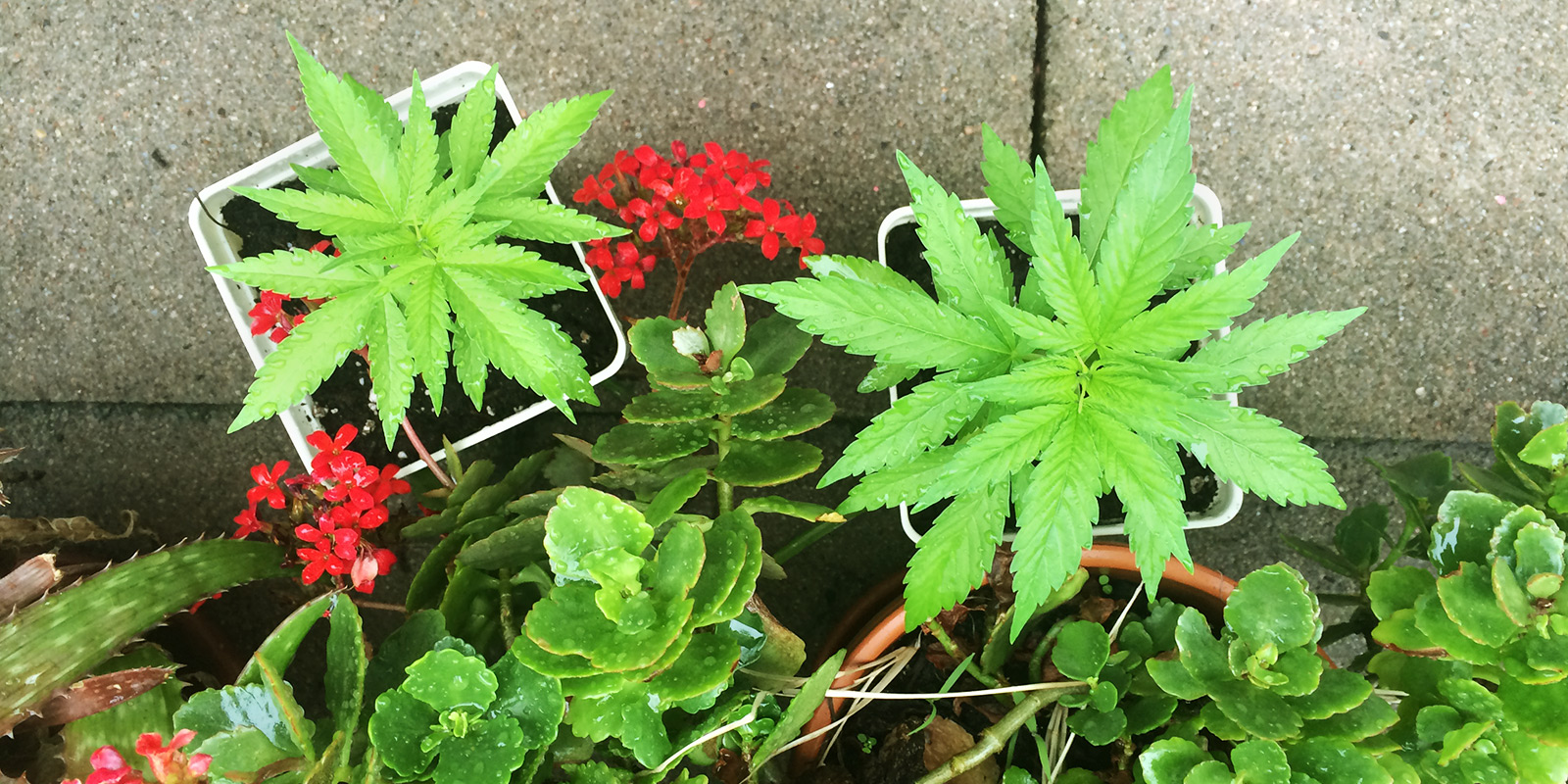 Cannabis plants on a rainy spring afternoon in Vermont.

SANDGATE, Vt. — At approximately 11:30 a.m. on Wednesday, September 13, the Vermont State Police issued a press release from their Shaftsbury Barracks for “Possession and Cultivation of Marijuana.” As the press release states, around 10:30pm on a mid-September night, a young Vermonter was involved in a single-car crash in Southern Vermont near his mother’s house.

When Vermont State Troopers followed up on the accident to do a wellness check on the nineteen-year-old victim to make sure he was uninjured (he was later transported to the hospital via ambulance), they happened to visually observe a small number of what were obviously cannabis plants.

The criminal process that unfolded next for the teenage car accident victim and his 56-year old mother, is an outrageous example of the circumstances that negatively impact the lives of a wide segment of the Vermont population — including those in law Enforcement — as a result of continuing to keep small amounts of cannabis prohibited.

The following press release has been amended to remove the names, locations, and other identifying features of the victims, who in this case were the ones arrested.

Heady Vermont has conducted an investigation into the case and can confirm that the discovery of the plants by the State Troopers was accidental and incidental to them conducting a standard wellness check following a car crash; There was no amount of processed cannabis or obvious intent to distribute at the house.

Vermont State Trooper Cody Sholtes was reached by Heady Vermont by phone on Wednesday afternoon, and he confirmed that the plants were in plain sight (spotted with car headlights pulling up to the house in the dark) among other plants in a garden arrangement.

Trooper Sholtes could not confirm the exact amount of plants that were seized, but that it was less than 20. Subsequent independent investigation by Heady Vermont has confirmed there were fewer than 10 plants, and that the amount was much closer to the number of legal plants allowed in Massachusetts, 40 miles south of Sandgate.

When asked about the scale, Trooper Sholtes — who earns the entire State Police credit from a usual critic for the transparency embodied by this individual trooper who responded promptly and on the record — confirmed it was clearly a homegrow scale.

“I wouldn’t call it industrial by any chance, but it is a felony amount and by statute it’s more than three plants. It was more residential garden with plants growing in a few soiling pots,” Trooper Sholtes said.

After confirming the basic details of the case, the phone call took an interesting turn when the trooper was asked if he had a personal opinion about the case (which he described as ‘wrong place, wrong time’).

“I don’t have any opinions on what’s happening and until we get told that it’s different, we’ve got to enforce the law the same as it was last year and ten years ago.”

“I don’t have any personal opinions, it’s just the job and the law is how it is right now and whether it’s going to change six months down the road, we have to enforce it until it changes. I don’t have any opinions on what’s happening and until we get told that it’s different, we’ve got to enforce the law the same as it was last year and ten years ago.”

This situation represents the worst of all worlds:

In addition to the teenager, his 56-year-old mother is also facing felony charges. They will spend another month considering their fate as criminals under Vermont state law until their court date in early December.

Bad policy meets unlucky timing meets a state trooper compelled to do his job, which includes enforcing the laws presently on the books. When the trooper himself was asked if he had any personal opinions about the case and the question of legalization, he toed the company line and in his honesty, gave the most clear and concise reason that cannabis prohibition in Vermont should be lifted.

“I don’t have any opinions on what’s happening and until we get told that it’s different, we’ve got to enforce the law the same as it was last year and ten years ago.”