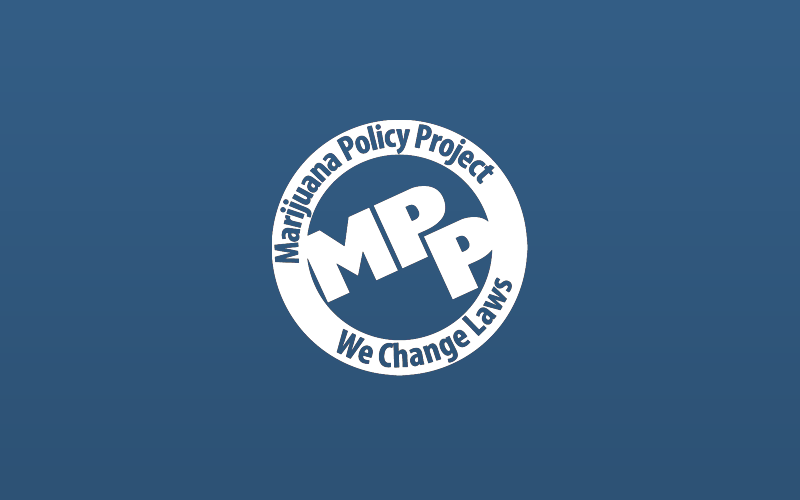 CONCORD, N.H. — New Hampshire’s bill decriminalizing possession of small amounts of marijuana will officially take effect on Saturday, making New Hampshire the 22nd state in the nation — and the last of the New England states — to eliminate the possibility of jail time for simple marijuana possession.

“The governor and Legislature both deserve a lot of credit for moving the state forward with this commonsense reform,” said Matt Simon, the Manchester-based New England political director for the Marijuana Policy Project. “Unlike his predecessors, who opposed similar proposals, Gov. Sununu appears to understand that ‘Live Free or Die’ is more than just a motto on a license plate.

“A lot of credit also goes to the House, which has been supporting decriminalization bills since 2008,” Simon said. “It was refreshing to see the Senate finally come to an agreement with the House on this issue in 2017. This is a big step toward a more sensible marijuana policy for New Hampshire.”

HB 640 was introduced by Rep. Renny Cushing and a bipartisan group of co-sponsors in the House of Representatives, where it received overwhelming approval in February (318-36). The Senate amended and approved it on May 11 (17-6), and the House passed the Senate version by a voice vote on June 1. Gov. Sununu signed it on July 18.

This legislation reduces the penalty for possession of up to three-quarters of an ounce of marijuana from a criminal misdemeanor — currently punishable by up to one year in prison and a fine of up to $2,000 — to a civil violation punishable by a $100 fine for a first or second offense and a $300 fine for a third offense within three years of the first offense. A fourth offense within three years of the first offense may be charged as a class B misdemeanor, but there would be no arrest or possibility of jail time.

“There is no good reason to continue arresting and prosecuting people for marijuana possession,” Simon said. “Marijuana is objectively less harmful than alcohol, and Granite Staters are ready to see it treated that way. A very strong majority of state residents support ending marijuana prohibition altogether.

“New Hampshire lawmakers should continue to follow their constituents’ lead on this issue,” Simon said. “Every state in New England is either implementing or strongly considering legislation to regulate marijuana for adult use. It is time for the Legislature to develop a realistic marijuana prohibition exit strategy for New Hampshire.”

More than two-thirds of adults in New Hampshire (68%) support making marijuana legal, according to a Granite State Poll released last month by the University of New Hampshire Survey Center.