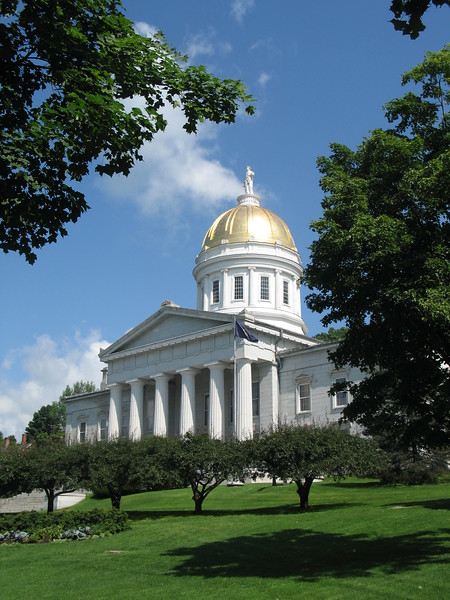 Heady Vermont Staff 12 Sep 2017
MONTPELIER, Vt. — When Governor Scott announced his plans to create a cannabis commission last week, he listed the offices who would designate individuals to serve on the committee and subcommittees, but it was unknown who those individuals would be.
On Monday,  Speaker Mitzi Johnson announced her two picks for Governor Phil Scott reform commission via a press release:
Representative Ann Pugh (D – South Burlington)

Track Record: In the final floor vote, Rep. Pugh ultimately made a calculated vote against the compromise bill that came out of her Health and Human Services Committee, but did not prevent it from leaving her committee or block the floor vote. Image via Vermont Legislature
Representative Maxine Grad (D – Moretown)

Track Record: As the chair of the House Judiciary Committee, it would be hard to name another single representative that has listened to as much testimony as Representative Grad. She was a co-sponsor of H.170 and has supported each of the reform bills that have come through her committee in each of the last two sessions.