Yes, It’s Cool To Talk About (and bring) Weed To The Wedding 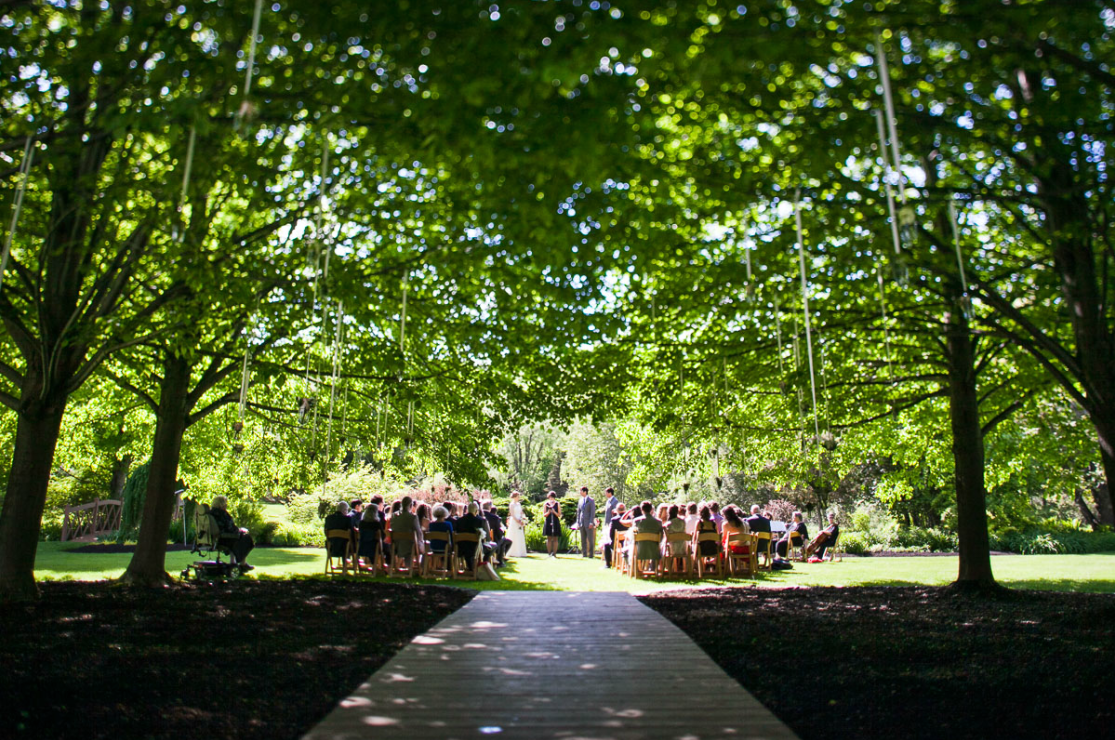 It’s peak wedding season in New England and chances are that if you’re in a certain age range, you’ll be spending at least one of your prime summer weekends at a wedding for a friend or family member.

But while some states with legal adult use cannabis are already sprouting an entire industry of cannabis-friendly weddings, it’s a different call if you live in New England.

So should you bring cannabis to the upcoming wedding?

Yes, and here’s why:

It’ll probably come up even if you don’t bring it up.

Lots of small talk at weddings and making conversation … Lots of it.

And since it’s generally not a good idea to mix politics, booze, emotions, and a bunch of strangers/acquaintances who might or might not hate each other or know you, there are a few subjects you don’t want to discuss at all: what @realDonaldTrump most recently tweeted, who the bride/groom last slept with before/during the present relationship, etc…

But you know what IS on the minds of most Americans these days and makes for interesting conversations with diverse groups of strangers and acquaintances?

That’s right, it’s weed and the politics surrounding it.

If you’re in a state where it’s not legal, chances are that at a wedding in New England, you’ll end up talking to someone from a state where it is legal, or someone who has recently visited that state.

And while you might not have anything obvious in common with the guy who arrived in a vehicle with ‘truck-nuts’, or the woman with the dead tattoo on her hand, most Americans favor legalization and know someone who’s presently using medical marijuana.

It’s a conversation for all ages and demographics and one where you can either share some of your own personality as an advocate and/or experienced practitioner, or get some firsthand knowledge from someone who has a different viewpoint, but in 2017 probably won’t judge you for having strong opinions and/or experiences with cannabis.

Plus, once you start talking with people, you’ll be able to feel out who’s a fellow enthusiast, who’s going to get drunk and ask to join the parking lot session, and who’s the OG toker that’s a generation (or two) older than you and packing a sneaky awesome vape, oil pen, or a few fat doobies already rolled up and sitting in the car…which brings us to the next reason:

In the past, the biggest challenge facing the mobile consumer was how to get elevated without attracting olfactory attention. But now that we’ve moved out of the air freshener age and into the oil pen age, the world is our oyster and discretion is easy.

There will inevitably be boring parts where you might appreciate a nice casual daytime buzz to help you get through the ceremony (the more religious, the better) and with a few pulls off the vape pen and some shades, nobody will be the wiser. Not sure what actual dogma says about vaping in a house of worship, but just don’t be an asshole and hit it outside (or at least the bathroom).

Later at the reception, it’ll be time to get loose, talk to random strangers, and eventually get on the dance floor. Typically, this is where the excessive drinking comes into the equation as a social lubricant and where things start getting…interesting.

If you’ve got a little social anxiety (or dancing anxiety) and want to loosen up without the booze, a Sativa-dominant strain — strawberry cough, lemon haze, durban poison the personal favorites — might help you relax, while still staying energized and socially on-point. And if you’re nervous about getting paranoid or zoned out and don’t want to dabble with the THC, grab a high dose of CBD to take the edge off. Keep in mind that CBD is great on its own, but taken in conjunction with THC, it can help balance out the THC high while still keeping you lifted.

In conclusion, it’s 2017 and cannabis is one of the hottest topics in the country and there’s increasingly less stigma in discussing the devil’s lettuce. Worst case ontario, you educate some skeptics and somebody’s uncle you’ll never see again thinks you’re a ‘pothead’. Best case scenario, you’ll be sharing and comparing buds and pens with a multi-generational group for some adult bonding that won’t leave you with a hangover.