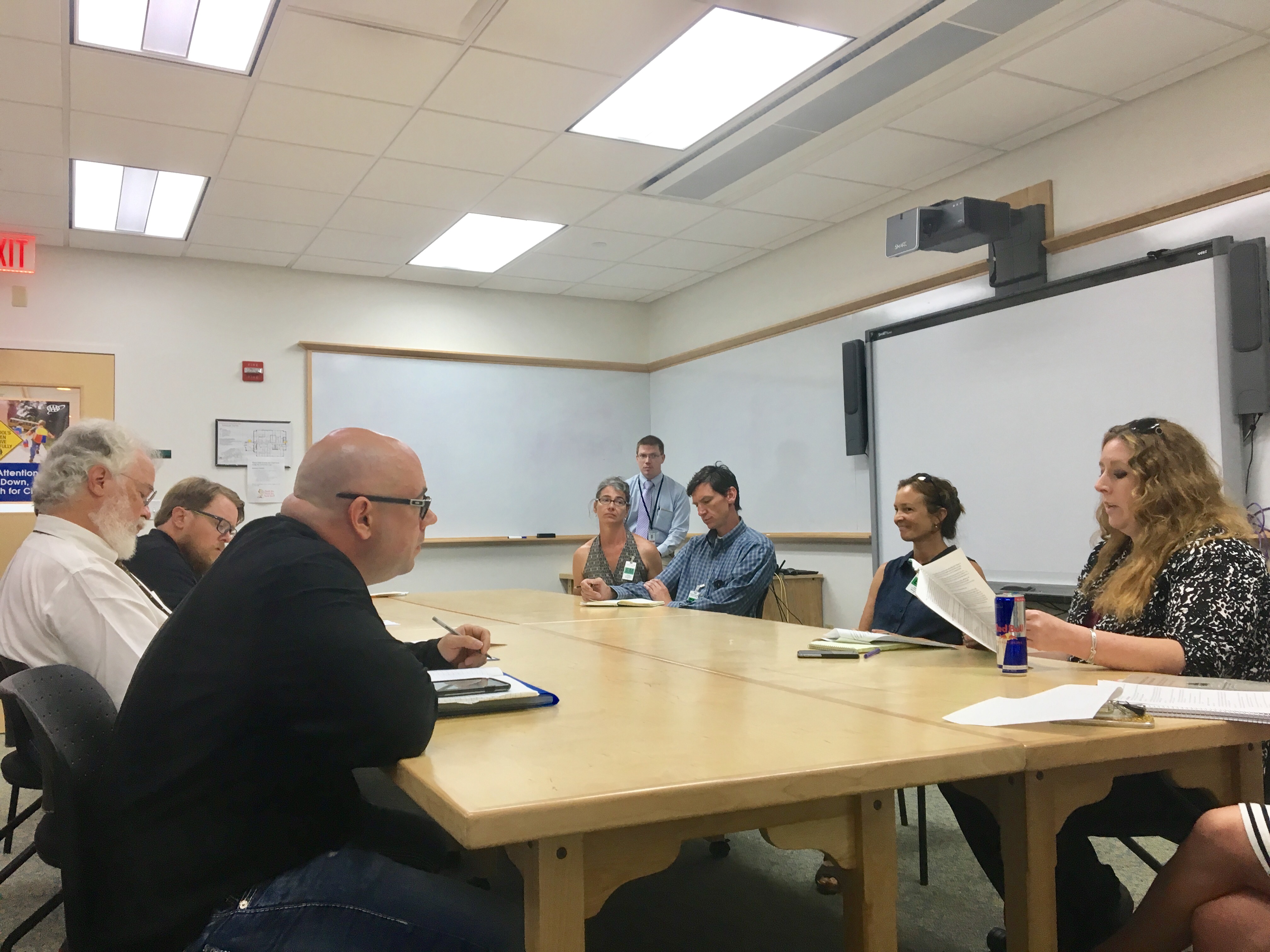 WATERBURY, Vt. — The Vermont Medical Marijuana Registry (‘therapeutic cannabis program’) grew 27% from November 2016 to June 2017 and with updated dispensary regulations passing in May, state regulators will issue a fifth license to operate a dispensary.

That application process closed on Friday, July 28 at 4:30pm with the Department of Public Safety receiving seven total dispensary applications for the fifth license. Per the 2017 legislation, that dispensary will be allowed to operate as a for-profit business, operate a separate cultivation facility, cultivate outdoors, and open a second retail ‘satellite’ location.

The applications themselves cost a non-refundable fee of $2500 and were extremely comprehensive. According to an official at the Marijuana Registry, most of the paper applications were over 200 pages with one particularly beefy application over 500 pages long.

One applicant for the dispensary license, Vermont Green Grow, confirmed last week that they intend to open a dispensary in Bennington. Bernie Barriere, the leader of Vermont Green Grow, said his group submitted their application with a few days to spare last week, but that preparing it had been a long and challenging process that included countless hours of preparation and a full session spent at the State House advocating for patients and learning the ins and outs of the state’s medical marijuana program.

Even if not selected, Barriere says that his group will continue advocating for patients and working to disrupt the status quo that he says is not serving patients, especially those in his corner of Vermont:

“It has always been and will always be about the patients in Vermont. Southwestern Vermont doesn’t have many options except to drive to Brattleboro, or pay an extra delivery fee on top of already paying the most for mediocre medical cannabis in entire country. We know that a huge percentage of the state’s patients are low-income, on disability, or facing huge medical bills and we have a big problem with the status quo and hope that we have the opportunity to help patients, provide jobs, and improve the overall quality of Vermont’s medical marijuana program.”

Members of Verdant Vermont, a group from Windham County, were active in the State House during the 2017 session advocating for reforms to the state’s medical marijuana program and had explored the possibility of applying for the fifth dispensary license and opening a location in southern Vermont.

The Verdant team ultimately declined to submit an application after confirming that due to state regulations involving the four ounce per patient product limit at dispensaries, they would be unable to follow through with their goal of cultivating the majority of their product outdoors and were unwilling to purchase from other dispensaries or locate the majority of their cultivation indoors.

The applications will be scored independently by members of a panel that include Marijuana Registry staff, as well as a registered patient and caregiver. The panelists will know the names of the applicants they are scoring, but will score each independently without consulting with each other. Ultimately, those panelists will submit their recommendations to Department of Public Safety Commissioner Thomas Anderson, who will make the final decision.

When asked if the patient and caregiver who will serve as panelists had been selected yet, Marijuana Registry officials explained that they are waiting on that decision:

We have some people in mind, but since there was a place on the application for existing patients and caregivers to endorse the applicant, we need to review the paperwork.

The seven applications for the new dispensary license will be scored on a 100-point scale with three major criteria: safe and secure communities (40pts), overall health needs of registered patients (35pts), and business plan and facility information (25pts).

None of the existing dispensary operators applied for the new license, but as Heady Vermont reported last week, each submitted an application for additional locations in South Burlington, Williston, Middlebury, and Hartford, respectively.

Applications will be reviewed throughout the summer with an expected decision coming from the state in September 2017; right around the same time as Vermont Hemp Fest.

In June 2017, Forbes reported that in neighboring New York, Valley Agriceuticals, a company that had received one of their state’s ten medical marijuana dispensary licenses, was sold to a multi-state cannabis company for $17 million.