Much Ado About Nothing? Vermont Road Safety By The Numbers 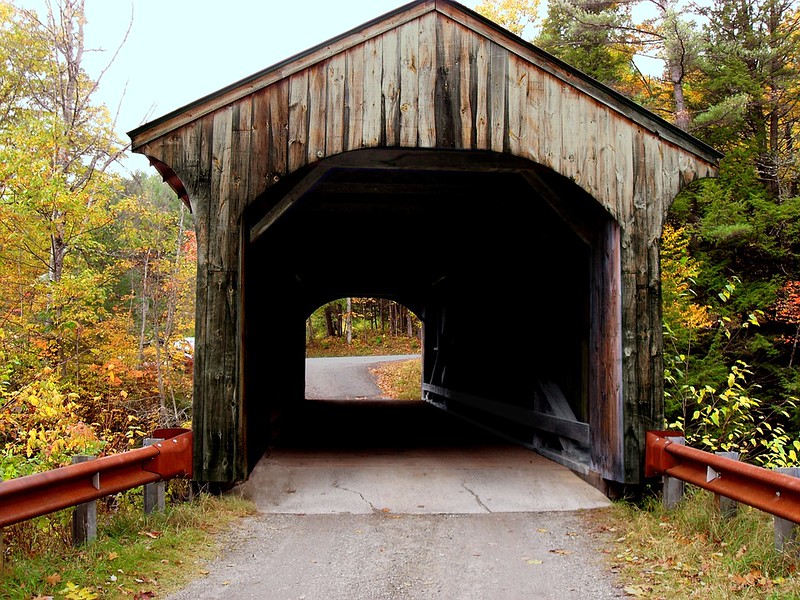 Editor’s Note: With our small tight-knit communities, deaths in Vermont communities hit us even harder. This piece includes statistical analysis of roadside — and other — deaths in Vermont and is not intended to marginalize any of these deaths, but for the purposes of this public-health story, we’re talking cold statistics.

According to Governor Scott, “We need to address the issue of highway impairment, it’s coming to us. We can’t put our heads in the sand. It’s here, and we need to deal with it.”

Not one to let inconvenient facts or common sense spoil a good talking point, Governor Scott is still suggesting that Vermont has both a cannabis problem and a driving problem — and unsurprisingly, it’s one that can only be fixed by giving more money to law enforcement.

Again and again, the question of highway safety is brought up as a reason not to legalize cannabis, which again ignores the fact that neither cannabis nor driving are new in Vermont (oft-quoted by longtime medical marijuana advocate Mark Tucci and many others).

Furthermore, as independent advocate and Middlebury-based attorney and advocate Dave Silberman points out, even enforcement officials from the Scott Administration have themselves noted that drugged driving is an issue distinct from cannabis reforms.

“When Governor Scott and other opponents of legalization point to road safety as an excuse to hold off on legalization, they are simply ignoring the facts. Governor Scott’s own highway traffic safety experts, including the head of the State Police’s drugged driving enforcement unit, have repeatedly said that impaired driving is a problem that already exists, and that they do not expect legalization to change user behavior.

Rather, regulating and taxing the massive illegal market will raise the funds needed to put in place an evidence-based multimedia public education campaign that will help the over 100,000 Vermonters who already use cannabis each year — and the many more who use even more dangerous prescription drugs — understand the risks of driving under the influence.  If Governor Scott were more interested in keeping the roads safe than in appealing to his conservative base, he’d admit this, too.”

To set the stage, it’s worth looking at the leading causes of death in Vermont. The source of this data is the Centers for Disease Control report from 2016 (the latest we have), which has been sorted into an easy-to-use interface on the website, “World Life Expectancy.”

Across all age groups, by far the number one cause of death in Vermont is heart disease, which is more than double the next top causes of death: lung cancers, lung disease, and Alzheimers.

For context, suicide (#10 on that list) was the cause of 113 deaths that year, and typically is above 100 deaths per year. According to the Governor’s Highway Safety Plan and Report, Vermont traffic fatalities account for roughly 60 deaths per year, roughly half of suicide deaths.

In South Carolina this year, a teenager tragically overdosed on caffeine after mixing energy drinks with sugary coffee drinks. That one overdose death means that caffeine remains infinitely more dangerous than cannabis, from which there has still never been an overdose.

Looking at the actual statistics, Vermont is in the top 10% nationally for the fewest annual deaths due to motor vehicle accidents per 100,000 population.

It’s rare to find cannabis advocates giving props to law enforcement, but here they are well-deserved. Having the 5th safest roads in the country (despite our weather and how many of those roads are dirt) is a credit to Vermont’s law enforcement, who it would appear are doing much better than average when it comes to keeping Vermonters safe on the road.

Considering that Vermont drivers are often traveling on dirt roads that are covered in snow for half of the year, the relative safety of Vermont roads is even more impressive – we might be overly polite on the roads, but we’re excellent and hardened drivers.

Again, none of this analysis is meant to trivialize deaths on Vermont roadways. In fact, with our small and tight-knit communities and tiny population, the impact of each death is felt even harder.

When these tragic deaths do occur on Vermont roads, the most frequent contributing factors are speeding, not wearing seat belts, and alcohol.

The chart above also lists marijuana as one of the most deadly contributing factors related to eleven of the 57 deaths in 2015 on Vermont roads. This statistic indicates that THC was in the deceased driver’s bloodstream, but does not distinguish THC-only, and does not take into account impairment.

Many people reading this right now — including the author — would likely fit into that category themselves based on THC lingering in the bloodstream long after psychoactive or other medicinal effects wear off.

Even though drugged driving is less of a factor than seat belts, speeding, or alcohol, in Vermont road deaths, it’s still an issue that has gotten considerable attention from Vermont policy-makers.

Have you ever seen this ad? If you want to imagine how much better and effective that messaging could get with cannabis funds, check out Colorado’s Department of Transportation and their nationally-recognized, “Drive High, Get a DUI” Campaign. While it will disappoint those looking for state marketing contracts, the Colorado Department of Transportation materials are all publicly available online.

The online ‘Drugged Driving’ ad isn’t the only way that the State of Vermont has spent taxpayer money to address drugged driving in the past few years.

There’s also the ‘Impaired Driving Coordinator’ position, which received a $46,000 salary to coordinate a Drugged Driving Summit ($30,000) and to help lobby for a oral saliva test to detect drugged driving.

The cost of that oral saliva testing pilot program that was roundly and rightly trounced in the Vermont legislature? A cool $115,000. That doesn’t even include the $214,000 that went to the VT Forensic Laboratory for more research on breathalyzer and blood testing research. (Page 41)

Where does all this money come from? Well, the year after decriminalization passed in 2013, Vermont law enforcement doubled the amount of fines issued to Vermonters for cannabis possession and issued over 1,300 civil tickets ranging between $200-500.

Had S.22 passed, Vermont state law enforcement would have had new kinds of tickets to issue for public consumption and open container (anything not sealed in an Rx bottle and in a locked glove box or trunk) in a vehicle and even more incentive, as half of those proceeds would have gone to a special law enforcement fund.

In the meantime, Vermont is #2 in the country with (at least) 16% of  Vermonters who have used cannabis in the past year.

Vermont roads are some of the safest in the nation.

When road deaths do occur, the causes are most often speeding, lack of seat belts, and alcohol.

Regardless, the state has already spent significant taxpayer funds over the past two years and dedicated resources specifically to preventing drugged driving.

Despite the aforementioned facts and the fact that more Vermonters are already using cannabis and the majority of them support legalization, Governor Scott has created a commission to spend additional funds to ‘further study’ cannabis and driving.

From our friends at the Drug Policy Alliance. The Real Culprit is the Drug War ...

From our friends at Marijuana Policy Project. MONTPELIER — Today, the Vermont Senate cast a final ...