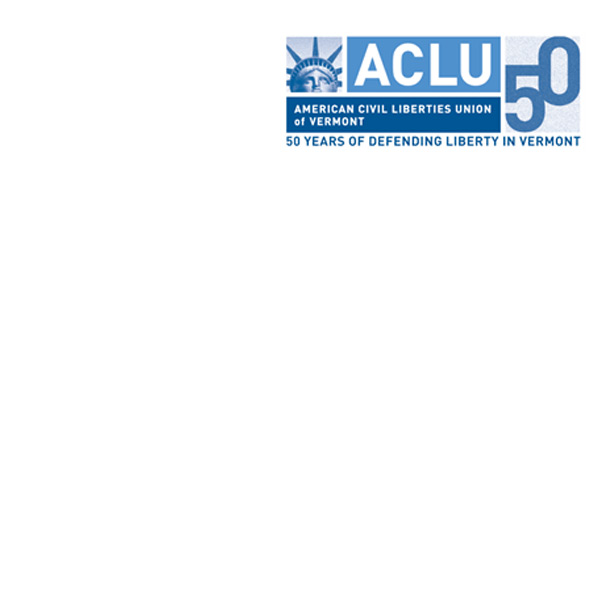 BURLINGTON, Vt. – Earlier this week, Heady Vermont published an exclusive story highlighting the 24 hour detention of a commercial truck driver in Vermont on June 8 for the possession of CBD hemp oil. The story was first published by the Vermont DMV themselves on their facebook page on June 20, one day before the legislature was set to resume legalization discussions.

On Friday afternoon Staff Attorney Jay Diaz of the American Civil Liberties Union of Vermont (ACLU-VT) issued a statement responding to the incident:

“This is yet another instance of the DMV acting as a rogue agency, this time to arrest, detain, and likely jeopardize the job of a truck driver – all for acting within state law. The ACLU demands that the DMV’s police unit obey the law and policy of Vermont, and publicly commit to not enforcing the unjustified and likely unlawful DEA regulation against harmless hemp products. Furthermore, we hope Vermont’s elected representatives will take swift action to remind DMV that it works for the People of Vermont, and must start acting like it.”

Heady Vermont has been in touch with the Vermont Attorney General’s office and will update with additional commentary when available.