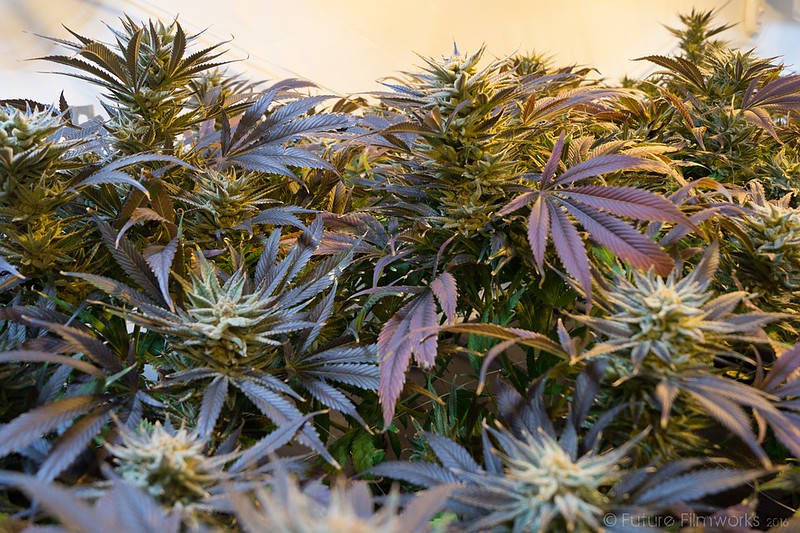 All is not lost for cannabis reform in Vermont in 2017 as major medical marijuana reforms have officially been signed into law by Governor Phil Scott on Thursday, June 8 via the bill known as S.16.

The law will make it considerably easier to become a patient with a new specialist referral program, add more qualifying conditions – including Post Traumatic Stress Disorder – will increase the number of medical marijuana dispensary licenses, allow those license-holders to each open up an additional location and run those dispensaries as for-profit businesses with fewer restrictions.

Finally, we interview Kevin, a former Vermont resident who’s since left the state to work in the cannabis industry in another New England state. After a severe back injury and years of failed pharmaceutical treatments, Kevin was able to successfully replace opiate and narcotic painkillers with medical marijuana and marijuana infused products.