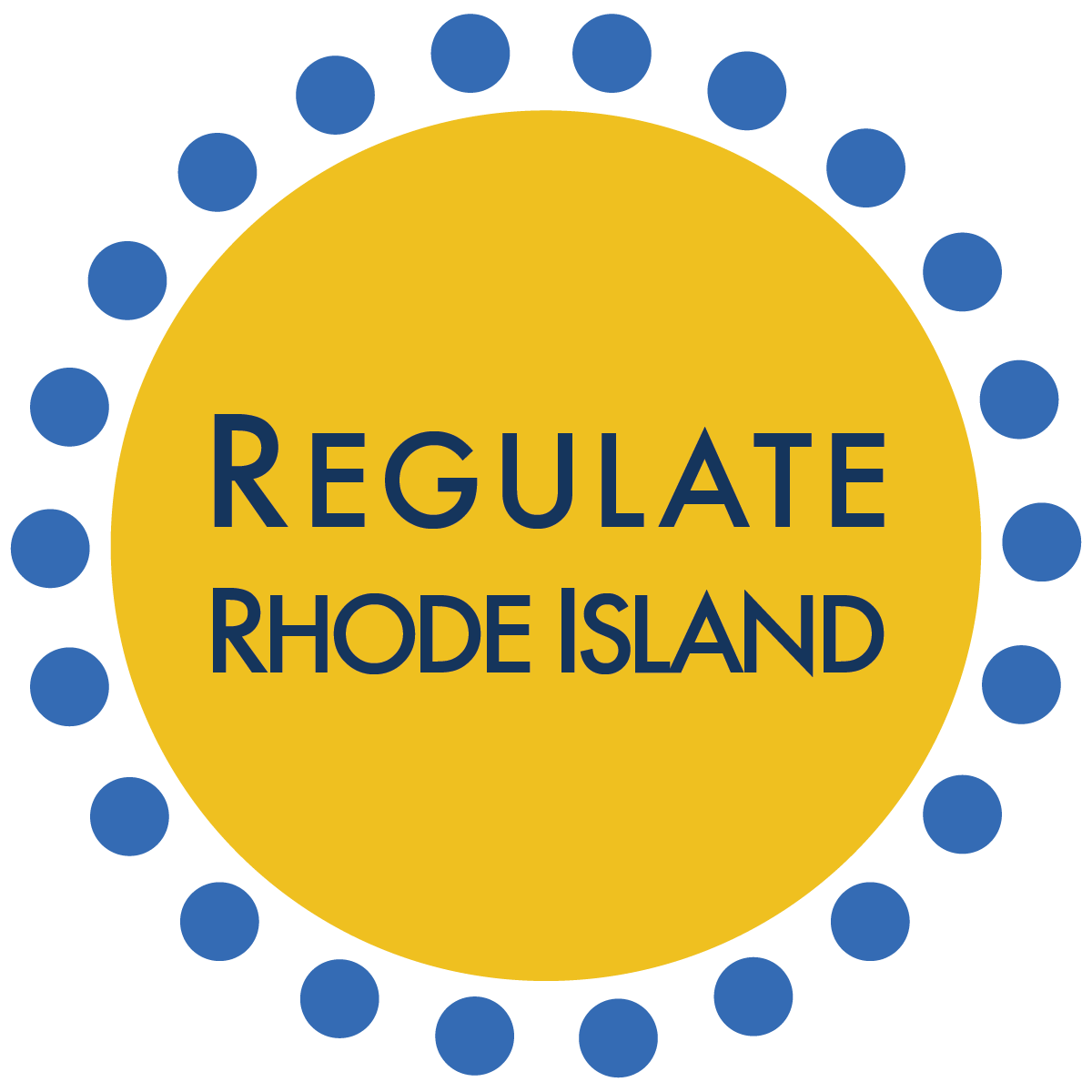 COLCHESTER, Vt. – Rhode Island legalization advocates from Regulate Rhode Island announced on Thursday afternoon that they and legislative allies are announcing a new, “incremental legalization” bill that would legalize personal possession of up to one ounce on July 1, 2018 (when Massachusetts adult use retail sales take effect) and create a commission to study and that would report back to the legislature in January 1, 2018 with recommendations for full regulation.

Although it does not also include legalizing home cultivation as the Vermont bill did, the Rhode Island compromise measure is strikingly similar with the same implementation dates for both legalizing possession and creating a study commission.

So was the Vermont legalization compromise bill help inspire Rhode Island advocates and lawmakers with this new proposal?

“Yes, it did.” affirmed Jared Moffat, Director of Regulate Rhode Island, when reached by phone on Thursday afternoon.

“Senator (Joshua) Miller, our champion in the Senate has publicly said that he has wanted to come up with a compromise similar to what Vermont has seen, so yes, there was definitely some inspiration.”

Noting the veto in Vermont by Governor Phil Scott, Moffat was asked if he had any ideas about the reception of the bill from Rhode Island’s Democratic Governor, Gina Raimondo, who had recently called for a delay in legalization until at least March 2018.

Moffat declined to get specific noting that the proposal was still new, only saying that, “We’re hopeful and we’re working furiously to build support within the state house”.

Sen. Joshua Miller, Rep. Scott Slater, and Regulate Rhode Island announce a proposal to legalize possession of small amounts of marijuana on July 1, 2018 and establish an advisory board to provide recommendations to the General Assembly on regulating sales and cultivation

•    legalize possession of an ounce or less for adults 21 and older on July 1, 2018 when marijuana retail stores are scheduled to open in Massachusetts; and

•    establish a six-person advisory board comprised of two state officials selected by the governor, two state senators, and two state representatives to study outcomes of legalization in other states and issue a report by January 1, 2018 with recommendations for the General Assembly on how to establish a system for taxing and regulating marijuana in Rhode Island.

Sen. Joshua Miller (D-Cranston) and Rep. Scott Slater (D-Providence) are prepared to amend their legalization bills (S 0420 and H 5555) to reflect these changes.

Sen. Miller said, “We are prepared to compromise in a significant way, but there must be progress on the issue this year. Our proposal balances the will of the majority of voters who want marijuana to be legal for adults while respecting colleagues who want to slow things down and get the regulations right.”

Rep. Slater added, “Legislative leaders in Massachusetts say that marijuana businesses will be open there no later than July 1, 2018. Rhode Islanders will be able to cross the border and legally purchase marijuana, and they should not be considered lawbreakers in our state when they come back. Virtually all of our neighboring states are moving in this direction, and we want to see Rhode Island at least establish a viable path to legalization so that we are ready to move forward next year.”

On Tuesday, the House Judiciary Committee approved an amended version of H 5551, which would establish a 22-person study commission on marijuana legalization. The Marijuana Policy Project and its local partner Regulate Rhode Island believe the House’s study commission will be ineffective.

Matthew Schweich, director of state campaigns for the Marijuana Policy Project, said, “Rhode Island voters want to see progress on this issue, and a 22-person study commission will not be constructive. It would simply be a repeat of the debate we have already had for the past several years. Instead of asking ‘if’ we should legalize marijuana, which is a question best addressed by the existing committee process in the General Assembly, we should study ‘how’ legalization could be implemented. Our proposal is a more sensible approach that represents a meaningful first step toward finally ending the failed policy of marijuana prohibition in Rhode Island.”