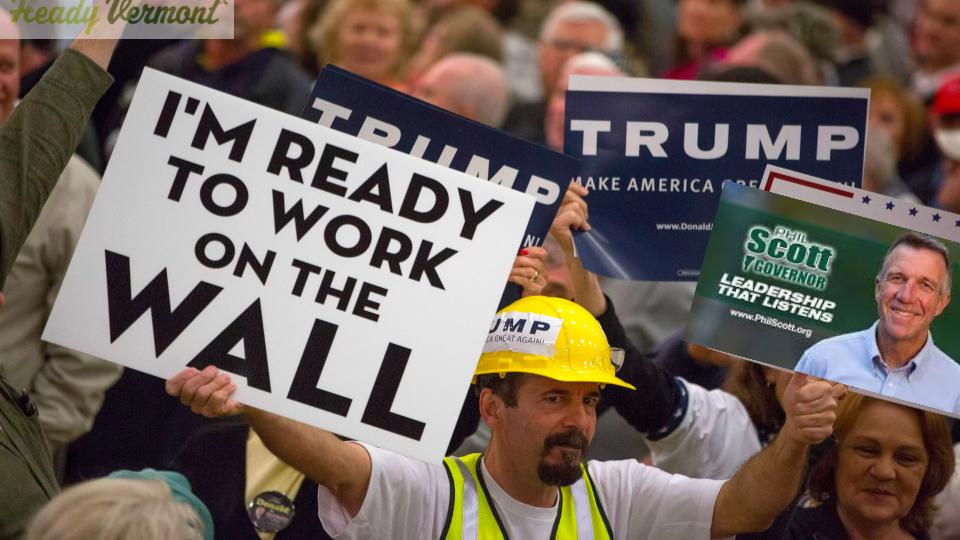 Disaster was averted this weekend in New Hampshire after a texting-while-driving traffic stop near the Massachusetts border led state police to arrest a 27-year-old resident for possession of (only G-d knows how many) illegal marijuanas.

The criminal mastermind nearly eluded state police after displaying his stash in a ziplock baggy in the cup holder of his car, but dogged detective work got the perp off the streets despite his claim that he ‘only smoked it in Massachusetts.’

As Vermont will most likely spend another year with criminal penalties for possessing cannabis, and with an additional s̶t̶a̶t̶e̶ country legalizing cannabis on its borders, the solution for Vermont to continue the status quo is simple:

If Governor Scott is serious about keeping our kids safe, staying aligned with the federal government, and keeping Vermont from legal cannabis money or criminal justice reform, the wall is the only way. #BuildTheWeedWall