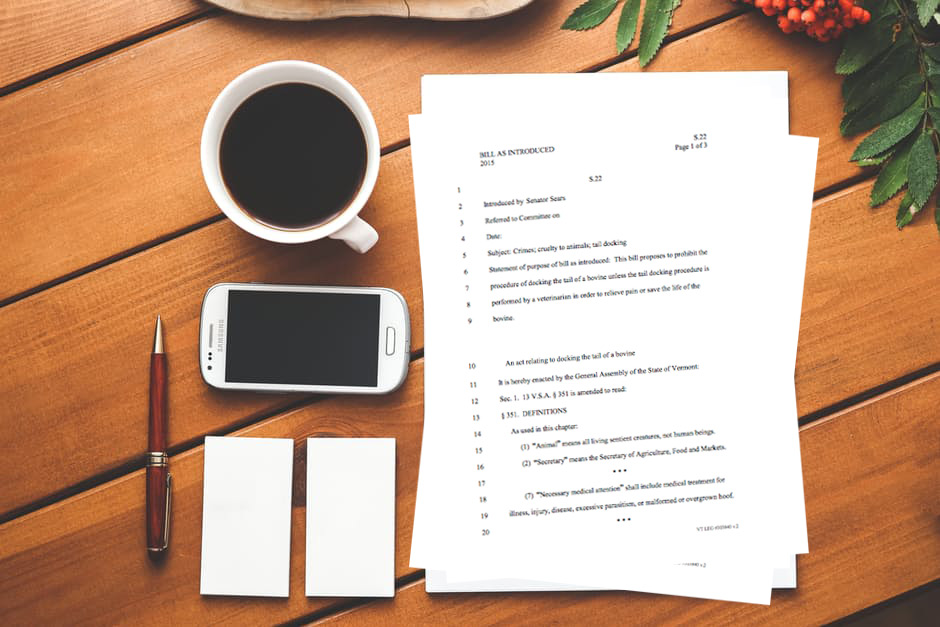 MONTPELIER, Vt. — The much-anticipated S.22 hit Governor Phil Scott’s desk earlier today, multiple sources have reported after the Senate secretary’s confirmation a few minutes ago. The governor now has five days to decide the fate of the landmark bill, which has been widely regarded by advocates as a major milestone in cannabis reform. Vermont made the national news last week as the very first state to pass legalization via the legislative process (versus public referendum).

Since the passage of the bill, the governor’s office has been inundated with calls from both opponents and proponents urging him to veto and sign. Around two dozen people gathered in a room at the Statehouse today to encourage a veto. Notable opponents of the bill include SAM-VT, law enforcement and police chiefs.

Vocal proponents include the American Civil Liberties Union of Vermont and several newspaper editorial boards. A number of national platforms and cannabis advocates have written and circulated sponsored ads, including High Times, NORML and the Drug Policy Alliance.

Have questions about S.22? Check out the State of Vermont’s Legislative Council brief on S.22, embedded and linked below.

Want to know how to get in touch with the Governor? Head on over to our advocacy page.