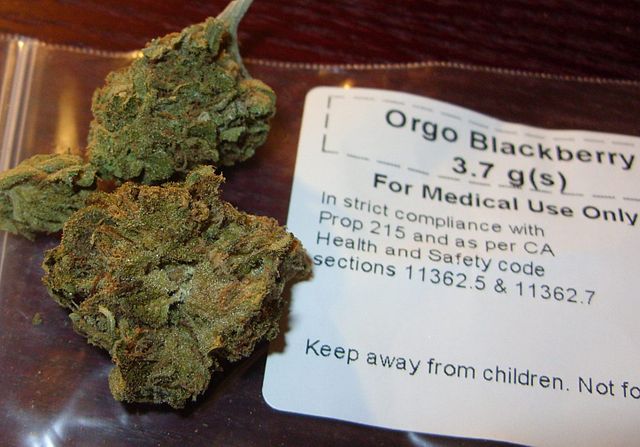 MONTPELIER, Vt. — During the final week of the 2017 Vermont legislative session, a committee comprised of both representatives and senators met to finalize the details of S.16, a medical marijuana reform bill that was co-sponsored by seven of the chamber’s 30 senators and had been amended and eventually passed by the House.

The final version approved and passed by all the appropriate committees, and which is expected to be signed into law by Governor Phil Scott, will provide more and faster ways for Vermonters to become registered patients, make more medical conditions eligible for treatment with medical marijuana, and provide more locations for patients to purchase legal medical marijuana.

Originally, the bill had also called to increase the monthly per-patient purchase and possession limit from two to three ounces, but those provisions failed.