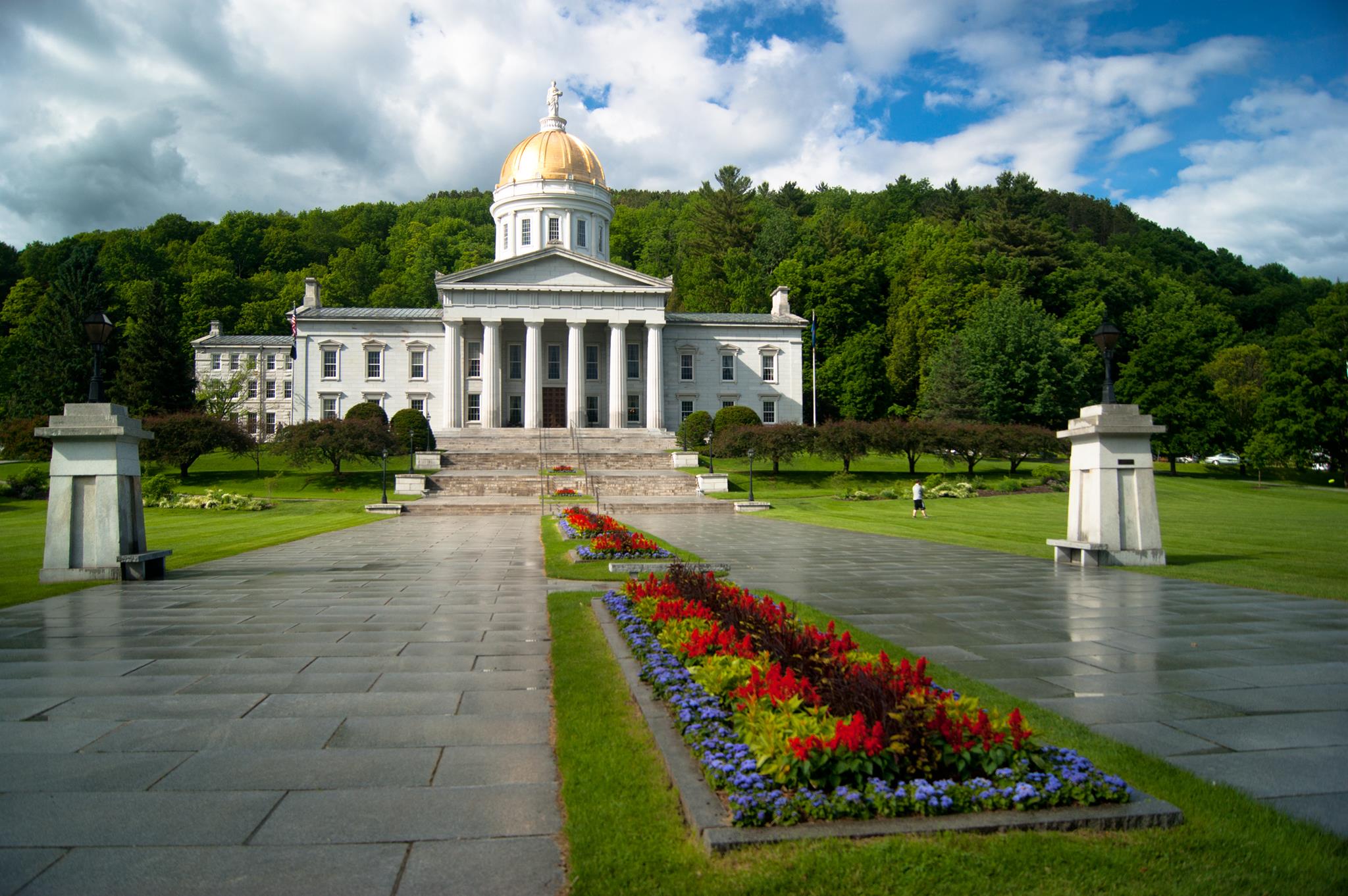 MONTPELIER, Vt. — As cannabis legalization continues this spring to be a legislative subject of interest to Vermont voters and their representatives, Heady Vermont is using its platform and visibility to encourage Vermont citizens to visit the State House on Tuesday, April 11 to advocate for cannabis reform, including H.170, the “homegrow” legalization bill, H.490, the cannabis regulation and taxation bill, and S.16, the medical marijuana reform bill.

The day will begin at the state house at 9am with remarks from Lt. Governor David Zuckerman, who will share insight into effective grassroots lobbying strategies for advocates speaking to their representatives. Representatives from the Vermont Coalition to Regulate Marijuana and other advocacy groups will also be present, including Heady Vermont editor Eli Harrington, who is organizing the outreach event, along with Middlebury attorney and drug policy advocate Dave Silberman. Said Harrington:

“It’s clear that representatives have been hearing from their constituents in favor of this issue, but until there’s direct action and in-person advocacy is stepped up, things won’t change. There are anti-legalization lobbyists from law enforcement and the health care industries, including pharmaceutical companies in the building every day — it’s time for supporters to show up and make it clear for lawmakers what the actual voters want.”

Harrington noted that he’s especially hoping that medical marijuana patients will show up to speak to their representatives about the medical marijuana reform bill (S.16) that’s currently in the House Human Services Committee, having already passed through the Senate in February.

“When you look at the agendas and see who is testifying and who isn’t, it’s shameful how few patients have been involved in the process. After last year and a full fall of public input, it’s disappointing to see how much influence the lobbyists inside the state house have had, and important to balance that influence with the voices and opinions of affected Vermonters, especially those most knowledgeable and passionate about the issue.”

Participants are encouraged to RSVP via the Heady Vermont facebook event page, where detailed instructions will be posted for how to schedule appointments with representatives and the schedule for the day itself. Following the full day of events, participants will be invited to join organizers at the Skinny Pancake location in Montpelier for an informal recap session.