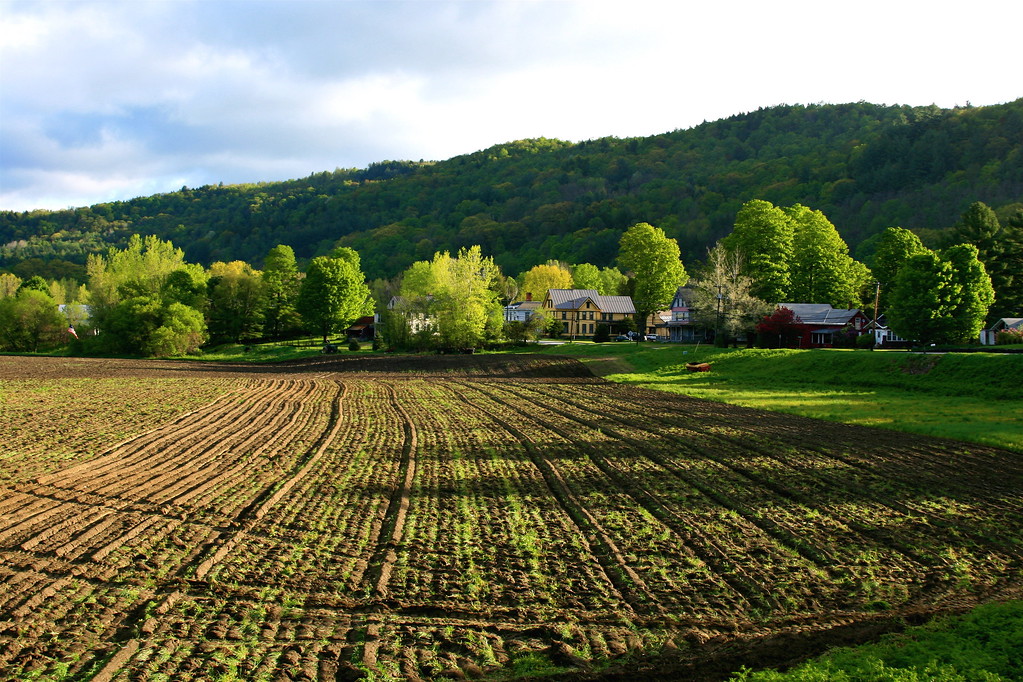 The interviews were conducted at the Waterbury Center and Moretown polling locations and include questions about general opinion of marijuana legalization and if voters thought that their respective towns would allow marijuana businesses to operate locally.