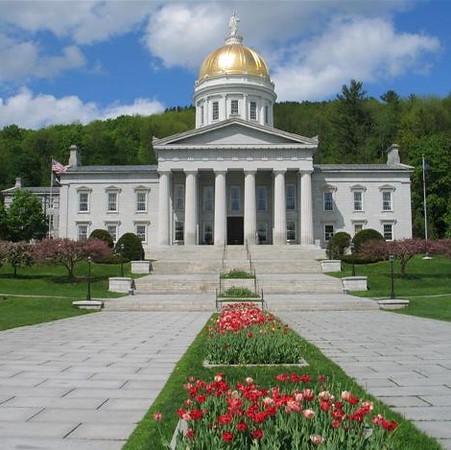 MONTPELIER, Vt. — Episode 8 of the Vermontijuana Podcast is the kick off party for the 2017 political sesh where medical reforms, legalization (including homegrow), tax/regulate, and drugged driving are all issues that will be passed around the state house as the post-inauguration dust settles and the 2017 session really gets underway.

At 16:00, listen to the full audio from the Vermont Coalition to Regulate Marijuana press conference, held at the Vermont State House on Wednesday, January 25, 2017. The press conference included Lieutenant Governor David Zuckerman, Representative Sam Young, Representative Barbara Rachelson Staff Attorney Jay Diaz of the ACLU of Vermont, and former Representative Suzi Wizowaty on behalf of Vermonters for Criminal Justice Reform, as well as additional members of the Coalition.

At 26:45, hear the introduction to the ACLU interview with Staff Attorney Jay Diaz and their opposition to bills like H.24 that would open the door to saliva testing and in their opinion, infringe upon the rights of Vermonters.

Finally, at 33:40, we speak to Matthew Tolley, Grassroots Coordinator at the Vermont Coalition to Regulate Marijuana. We discussed the power of dank memes, the most common cannabis conversations with Vermonters, and how to get involved with the coalition (more at www.regulatevermont.org)