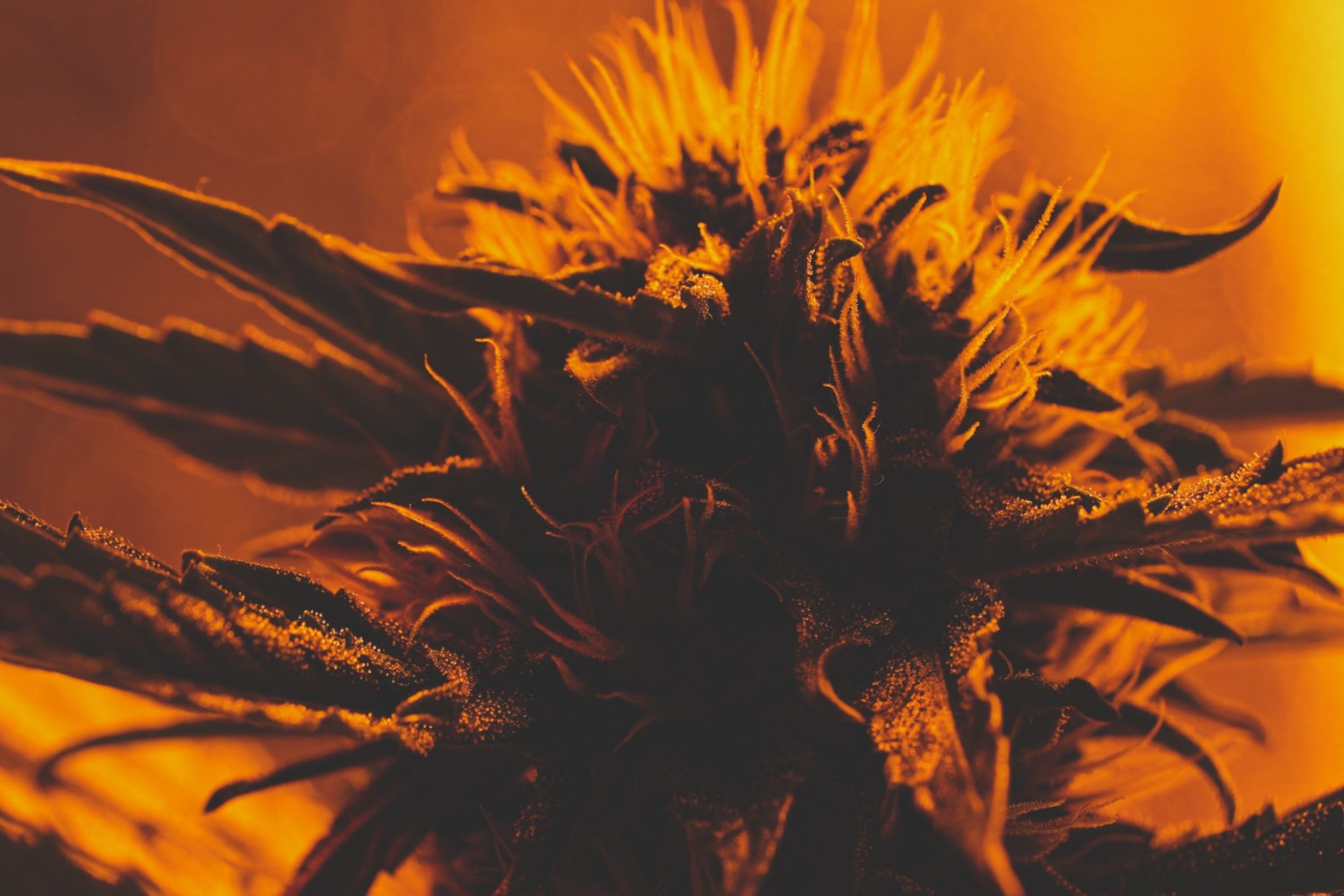 Statement of purpose of bill as introduced: This bill proposes to amend the illegally possessed amount of cocaine, heroin, depressant, stimulant, and narcotic drugs that distinguishes between misdemeanor and felony crimes. An act relating to alternative approaches to addressing low level illicit drug use. This bill was passed by the House on March 22. On April 21, the Senate voted 21-9 to amend a proposal to H.167 that would legalize marijuana and create a system to regulate and tax marijuana sales. The proposal includes unlimited craft cultivation licenses, as in H.490. It includes provisions for homegrow, and it recommends that the issue of edibles be further studied by a commission.

Statement of purpose of bill as introduced: This bill proposes to waive the three-month patient-healthcare professional relationship requirement when the patient is referred to a specialist who completes a full examination and signs the medical verification form; expand list of qualifying medical conditions; increase the number of dispensaries from four to eight; allow dispensaries to advertise; allow a patient to possess up to three ounces of marijuana; clarify that a dispensary may cultivate marijuana outdoors provided the marijuana is in an enclosed, locked facility shielded from public view; allow a patient or caregiver to cultivate marijuana even if the patient has designated a dispensary; allow a dispensary to convert to a for-profit; require continuing medical education to include training on the Medical Marijuana Registry; require the Agency of Agriculture, Food and Markets to independently test marijuana- infused edible or potable products sold by a dispensary to ensure appropriate labeling of the tetrahydrocannabinol content.

Statement of purpose of bill as introduced: This bill proposes to establish an adult use commercial marijuana regulatory system. The Agency of Agriculture, Food and Markets would license cultivators, wholesalers, product manufacturers, retailers, and testing laboratories. The bill also establishes a structure for taxing commercial sales. It creates a wholesale tax equal to 15 percent of the wholesale sales price, a retail tax equal to 10 percent of the retail sales price, and a local tax of 2.5 percent of the retail sales price. The revenue from these taxes goes to pay for the regulation of marijuana sales, to the General Fund, and to the towns in which the sales are made. The act also allows marijuana cultivation cooperatives whereby up to 10 members may assign their right to grow marijuana to a co-op that will manage the cultivation. The marijuana cultivated at the co-op is for the members only. NOTE: H.490 has been sitting in House Committee since February 24 and is unlikely to see action this legislative session.

Statement of purpose of bill as introduced: This bill proposes to prohibit the operation of a motor vehicle by a person who has a 0.05 blood alcohol level and any detectable amount of the psychoactive constituent of cannabis in his or her body. NOTE: Reports indicate that this bill does not have enough support to go to the floor.

ALL CONTENTS COPYRIGHT © 2022 HEADY VERMONT, LLC. ALL RIGHTS RESERVED. THIS MATERIAL MAY NOT BE PUBLISHED, BROADCAST, REWRITTEN OR REDISTRIBUTED FOR ANY COMMERCIAL PURPOSE.