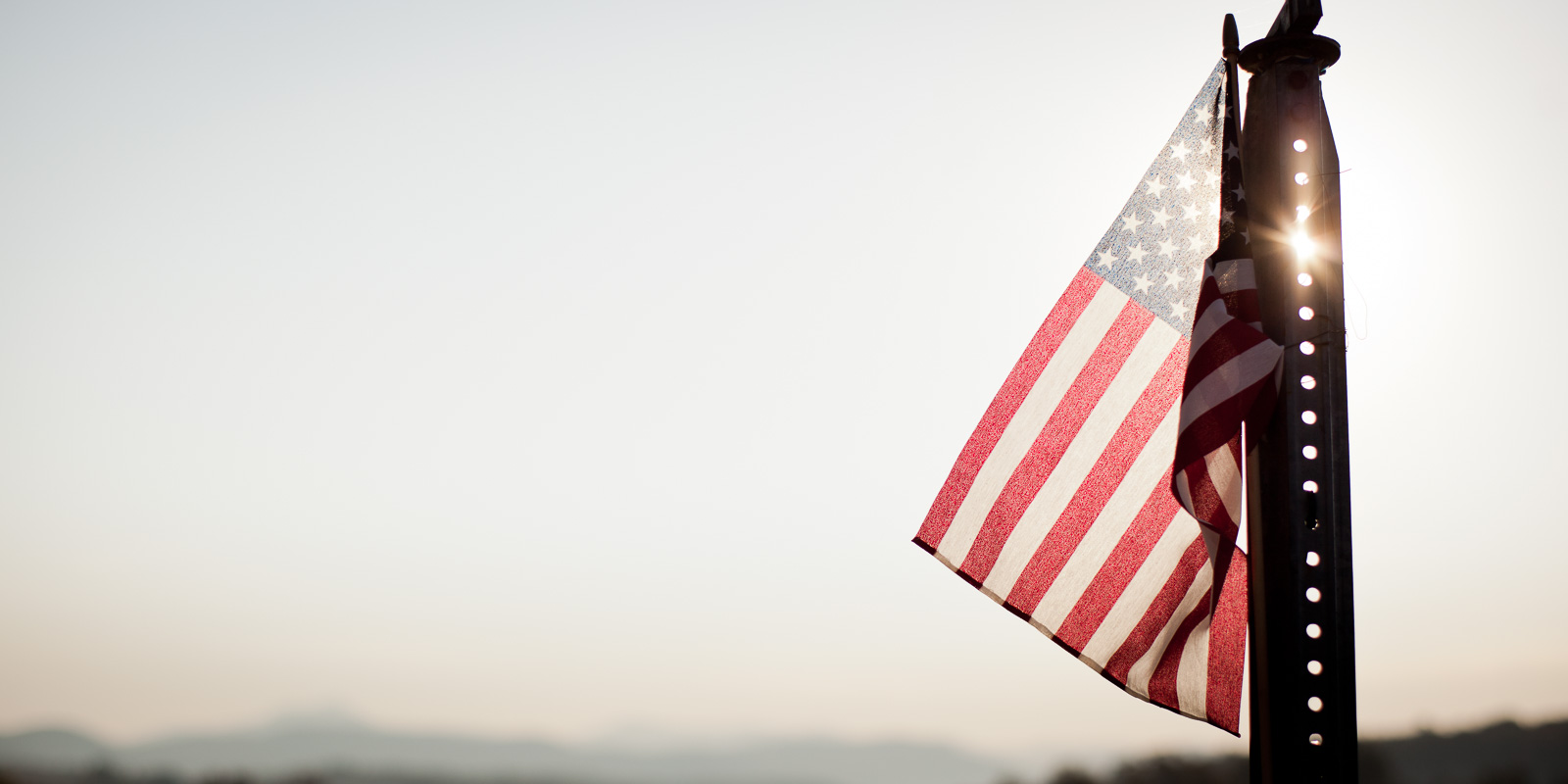 In October, Heady Vermont had the privilege of being able to attend the New England Cannabis Convention (NECANN) in Portland, Maine. In addition to discussing the upcoming Maine legalization referendum (which passed by less than .5% of a vote and may be headed for a recount), we met the founders of the New England Veterans’ Alliance (NEVA), Derek Cloutier and Sean Judge:

The following is an excerpt from the feature, “Top Cannabis and PTSD Researcher From Veterans Affairs Shares New Research At Vermont Dispensary”, published October 29, 2016

While the changes at the U.S. Department of Veterans Affairs (VA) might be slow due to federal restrictions, top VA cannabis and PTSD researcher, Dr. Marcel Bonn-Miller, recently confirmed in a presentation at the Champlain Valley Dispensary in Vermont, that much of the successful lobbying has been from veterans and veterans groups.

“There are a lot of groups, including a growing number of veteran organizations, that really are strongly advocating for cannabis legislation because they’ve had positive experiences with it. I think that a lot of the push for including PTSD in other states is from such veterans groups.”

One of those veterans groups is the New England Veterans Alliance (NEVA), a group started by Derek Cloutier and Sean Judge. Cloutier and Judge were both in Iraq and are both combat veterans, having served in the Marines and Army, respectively. Cloutier is from Lowell, Massachusetts and suffers from PTSD and chronic pain and is a registered patient in Massachusetts.

Cloutier says that the group came together organically as he and Judge started organizing get togethers where vets would discuss, among other things, medical marijuana. Eventually they started bringing vets to doctors to get medical marijuana cards and hosting larger gatherings and organizing groups of veterans to testify to legislators and speak at events around New England.  For the vets that attend the sessions, the therapeutic health benefits come from sharing both the herbs and the verbs. As Cloutier says:

“We have these group sessions or get togethers where we meet with fellow vets where we can socially medicate and educate each other on what works or not for us. We also talk about our lives or service and it gives veterans or patients an outlet to talk and open up about things they normally wouldn’t talk about. Cannabis helps them overcome whatever anxiety or depression from PTSD that they may be dealing with to be able to have that therapeutic experience with other veterans that understand.”

Now, Cloutier says that the group is expanding (any interested veterans should reach out to them via Facebook) and organizing into an actual nonprofit. He personally testifies to the power of cannabis in treating PTSD, chronic pain and anxiety. “It helps my brain calm down and instead of racing between four thousand things, I can think about four. I’m able to focus and concentrate and just feel more in tune with life and more engaged.”

Cannabis and the Military

During the Vietnam War, many Americans were introduced to cannabis for the first time, and while some brought back a habit and taste for smoking the Southeast Asian Sensi, many more returned with PTSD and physical injuries. According to the US Department of Veterans Affairs, the rates of PTSD for Vietnam veterans might have been as high as 30%, double the rates of Operation Iraqi Freedom and Operation Enduring Freedom, respectively. While the notion of war causing mental anguish is hardly a contemporary one (see: “All is Quiet on the Western Front”), those Vietnam War veterans were the first subjects of serious medical and psychological research into PTSD and trauma.

During and immediately after Vietnam, the cultural distance between the crew-cut military establishment and the long-haired cannabis user was about as close as the Haight-Ashbury was to Ho Chi Minh City. Much of that changed thanks to Jack Herer, the author of the seminal pro-legalization book, “The Emperor Wears No Clothes” and one of the most influential and impactful cannabis advocates up until his passing in 2010. While Herer is already a legend in the cannabis community, many don’t realize that Herer himself was a veteran of the Korean War.

In 2011, the VA changed its policy to ensure that veterans using medical marijuana in legal states aren’t being punished, however due to the federal status of cannabis as a Schedule I drug (“with no medicinal purpose”) things are still complicated.

At the federal level, progress is being made, but it’s slow (at best): VA doctors cannot give recommendations for medical marijuana cards even in states where it is legal; however, in May 2016 the House passed an Amendment to a spending bill that would grant easier legal access for veterans.