Follow the Money: The Top Ten Donors Funding the “NO” Campaign in Massachusetts 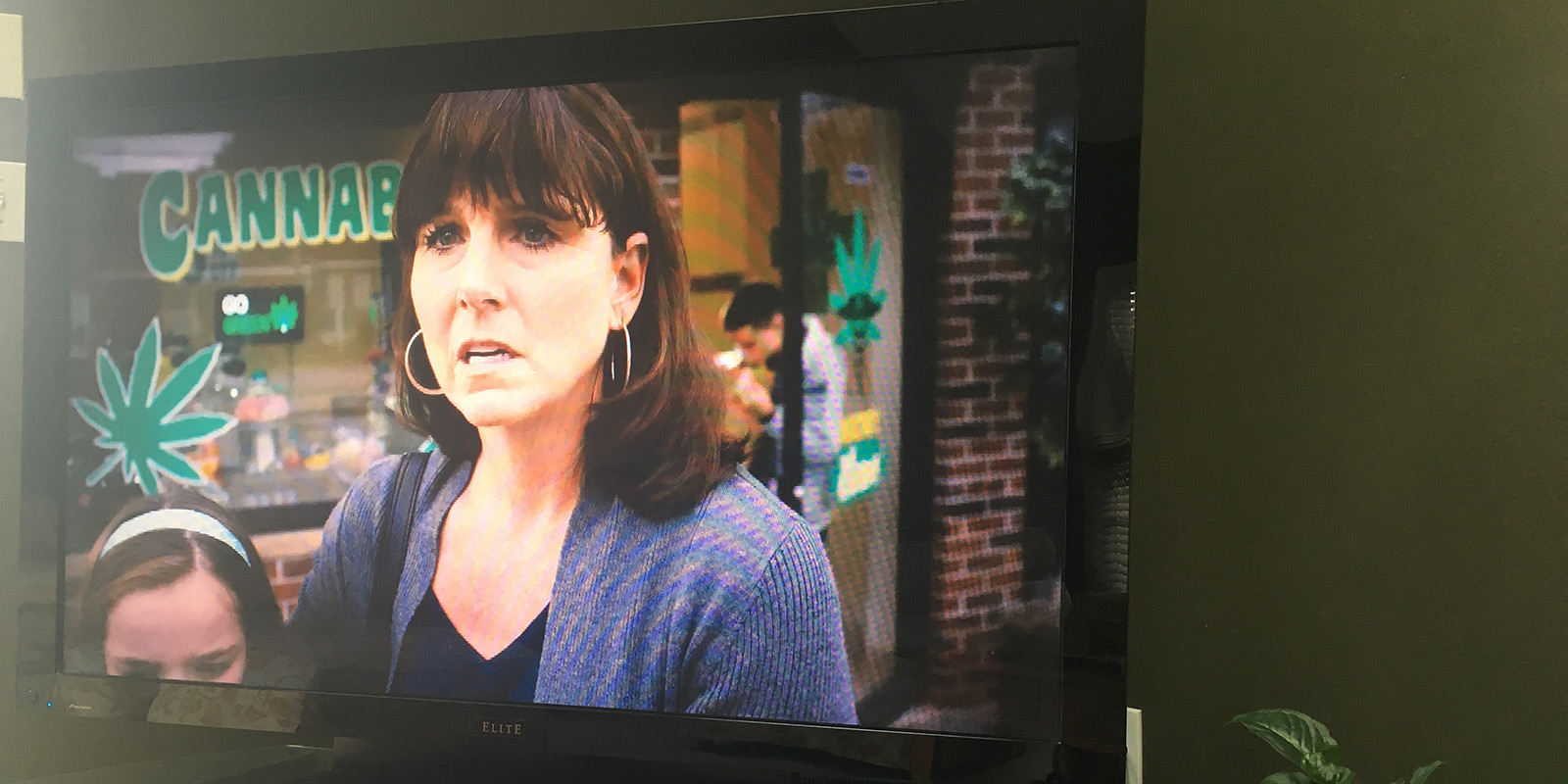 BOSTON, Mass. — Those tuning into cable news last week were treated to a fresh bout of reefer madness reminiscent of the Reagan era, as a TV commercial aimed at preventing the passage of Question 4 played across viewers’ screens. The ad is currently airing around the clock in New England, and has received mixed reviews, including critical reception from legalization proponents.

The group that funded the ad, called The Campaign for a Safe and Healthy Massachusetts, is a super political action committee (PAC). This PAC was founded in April of this year for the sole purpose of preventing Question 4 from becoming law in Massachusetts.

Question 4 proposes the legalization, regulation, and taxation of marijuana in Massachusetts. And in spite of Massachusetts’ national reputation as a liberal state, the ballot is facing substantial backlash from special interests.

When looking at who is funding this initiative, a few points become glaringly obvious.

First and foremost, it is out-of-state money, rather than Massachusetts business owners, funding the anti-Question 4 initiative by a large margin. **Sheldon Adelson, the man who has funded the majority of the “NO” campaign was born in Dorchester and grew up in Boston, but is better known as an extremely politically-active 82-year-old multi-billionaire. Adelson’s net worth is estimated to be over $32 Billion and he currently is the CEO of the Las Vegas Sands Corporation, which operates several casinos on the Las Vegas Strip and around the world. In addition to forking over $1,000,000 to the “NO” campaign here in MA, he donated $500,000 to block a similar ballot initiative in Arizona.

The SAM (Smart Approaches to Marijuana) Action, Inc. Committee is another conservative source funding the “NO” campaign. Based out of Alexandria, Virginia, this PAC was founded by former Congressman Patrick Kennedy, marijuana prohibitionist Kevin Sabet, and George W. Bush speechwriter David Frum. None of these men have any known ties to Massachusetts.

In addition to out-of-state sources, there are a number of usual suspects funding the “NO” campign, including the health care industry, conservative groups, the alcohol industry and substance abuse treatment centers. Partners Healthcare, the Health Foundation of Central Massachusetts, and Spectrum Health Centers have contributed a combined $215,000 to the “NO” campaign.

In the case of the Markley Group and the Cronin Group, a telecommunications firm and restaurant development firm, respectively, their motivations are only slightly less clear.

The Markley Group is a Boston-based telecommunications and data center facility that host data for major area corporations such as the Boston Red Sox, W.B. Mason, and the City of Boston. The deal between the Markley Group and the City of Boston was made public at the end of July 2016, prior to their $100,000.000 donation to the anti-marijuana initiative supported by Boston Mayor Charlie Baker. At the time, the donation comprised nearly a quarter all PAC funds.

Finally, the Cronin Group of Boston made a similarly well-timed and robust contribution to the Campaign for a Safe and Healthy Massachusetts in the beginning of July 2016. The donation was made days before the Boston Redevelopment Agency (BRA) hastily awarded them a development deal valued at over $100 million for a portion the Seaport District. The deal was criticized heavily by Boston residents, who have decried the corporate architecture enveloping the Seaport District, saying that friendly large-scale development deals displace costs onto city residents. ”

**Correction: An earlier version of this story inaccurately described Mr. Adelson as having no connection to Massachusetts. Mr. Adelson was born in Dorchester and attended school in the Boston area. Heady Vermont regrets this error.