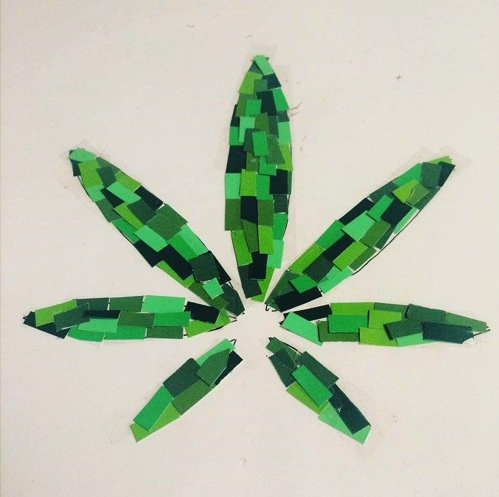 For nearly 20 years, David Zuckerman has been a champion of cannabis reform efforts in Vermont as a State Rep, Chittenden County Senator and is currently running for the Democratic nomination for the Lieutenant Governor.
He’s been endorsed by Bernie Sanders 11 times (he’s the ONLY candidate Bernie endorsed in a statewide Vermont race), is an organic farmer and a cornerstone of progressive politics in Vermont. Listen as Host Eli Harrington and David Zuckerman discuss grassroots political movements, supporting Bernie before it was cool, and cannabis conversations he’s had during his statewide campaign. ELEVATE THE STATE.