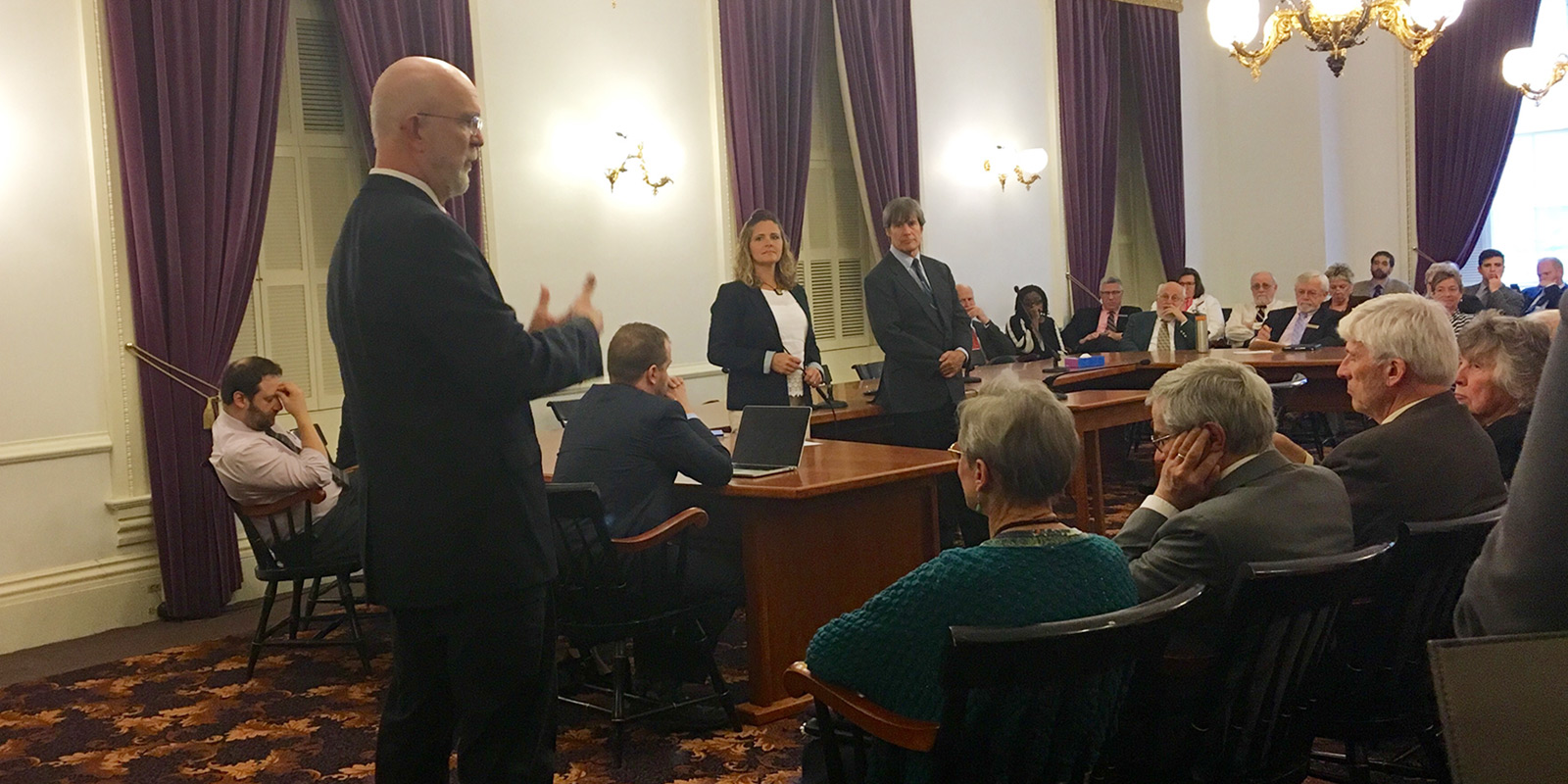 MONTPELIER, Vt. — Up in smoke, down in flames, gone to pot, reefer sadness, weeded out, bowl cashed, stash empty… Surely there are others, but by now, it’s well-known that the Vermont legislature not only failed to legalize, tax and regulate marijuana, but ultimately couldn’t even find the support to alter decriminalization laws to make cultivation of two plants a civil offense.

For cannabis proponents, Monday and Tuesday were a microcosm of the frustrations they’ve seen play out during the 2016 legislative session: confusion, rapid strategic changes behind closed doors, and ultimately, a lot of time and effort with little to show.

While politicians will hail this (accurately) as ‘incremental progress,’ it’s also (accurately) outgoing Governor Shumlin’s latest (but certainly not greatest) “Nothing Burger,” and it’s not likely to satisfy the hunger of the majority of Vermonters, or even his old pals in the Senate, one of whom was especially fired up:

For advocates who wonder why and how the House could stray so far from the Senate proposal to tax and regulate — and from the 55% or more of Vermonters who (for the last three years) have favored legalization — look no further than the excellent analysis of VTDigger Political Columnist Jon Margolis, who outlined both the uneven pressures reps face from pot opponents, and the lack of Democratic Party cohesion on the issue.

And while many are rightfully disappointed, the session did bring significant progress for revisions to the Vermont medical marijuana program, which remains one of the region’s most conservative, but opens up several possibilities for present and future medical patients.

The most significant changes that benefit present and future Vermont patients are related to the qualifying conditions:

Marijuana advocates were notably dejected, but noted that unlike the RAND report, the study commission that was approved requires answering specific questions, specifically the “how” part of legalization/taxation/regulation that the Senate roughly hammered out, but whose shape or details the House mostly didn’t touch over the final eight weeks of the session.

As the session wraps up — apparently they discussed other topics too — there will be more written (especially from this outlet) about the lessons learned from the 2016 session. Unfortunately, the chance for Vermont to make legislative history has passed, and yes, the ongoing political reflections will be autopsies instead of examinations. But this session showed that when it comes to reform —in whatever next shape — there is a political Vermont will and where there’s a will, there’s surely a way.